Kanye West Looked Like This After His Car Accident, SEE MORE PICTURES

By ZIPPSTAR (self media writer) | 20 days ago

Believe it or not, on the 2nd of October 2002, Kanye West nearly lost his life after his car got into an accident with another car. The accident was so severe and serous enough that the police who attended the scene of where the accident occurred had to take over 4 alcohol breathalyzer tests to ensure that he wasn't drunk because at first, they were convinced so. In other words, they racially profiled him.

During the head on collision, Kanye's nasal bones got broken and shattered his jaws and on top of that, the other driver whom he collided with, had two of his legs broken. Here's how he looked like during hospital stay, see images below: 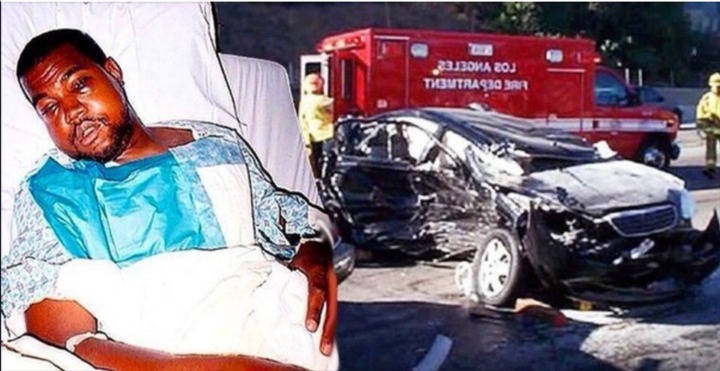 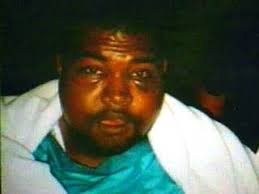 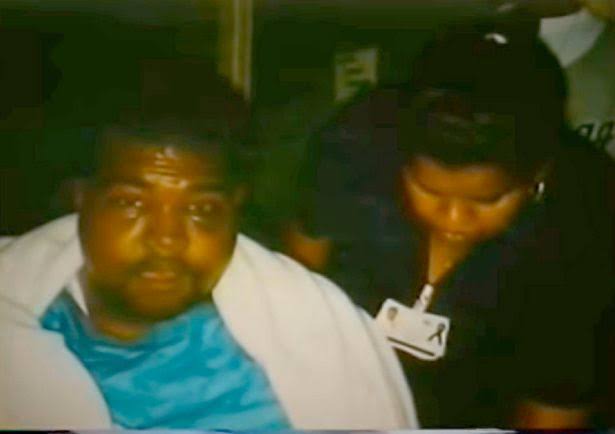 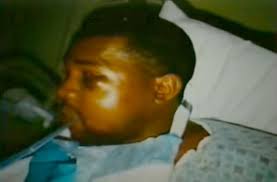 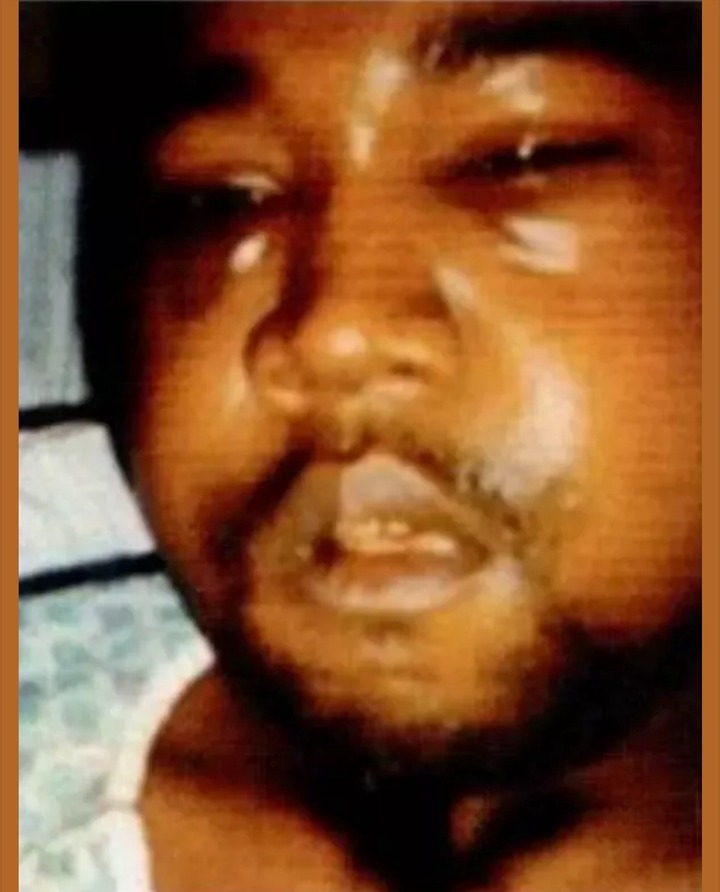 In order to restore him, doctors had to do a reconstruction surgery which lead to his jaws being wired shut for over six weeks straight.

As part of the healing process, a normal person would just wait it out until the pain has faded away in order to get back on track but not Kanye West. Two weeks after being released from hospital, he went straight to the studio to record music. 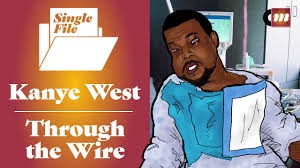 He returned to the studio and recorded his breakout song called Through The Wire. On track, Kanye was rapping while his jaws were wired to his face. The song sampled Chaka-Khan's classic song, Through The Fire.

WHAT DO YOU THINK?? LET'S TALK IN THE COMMENTS SECTION

Four Ways To Make Your Girlfriend's Friends Love You Because Yes, It Matters