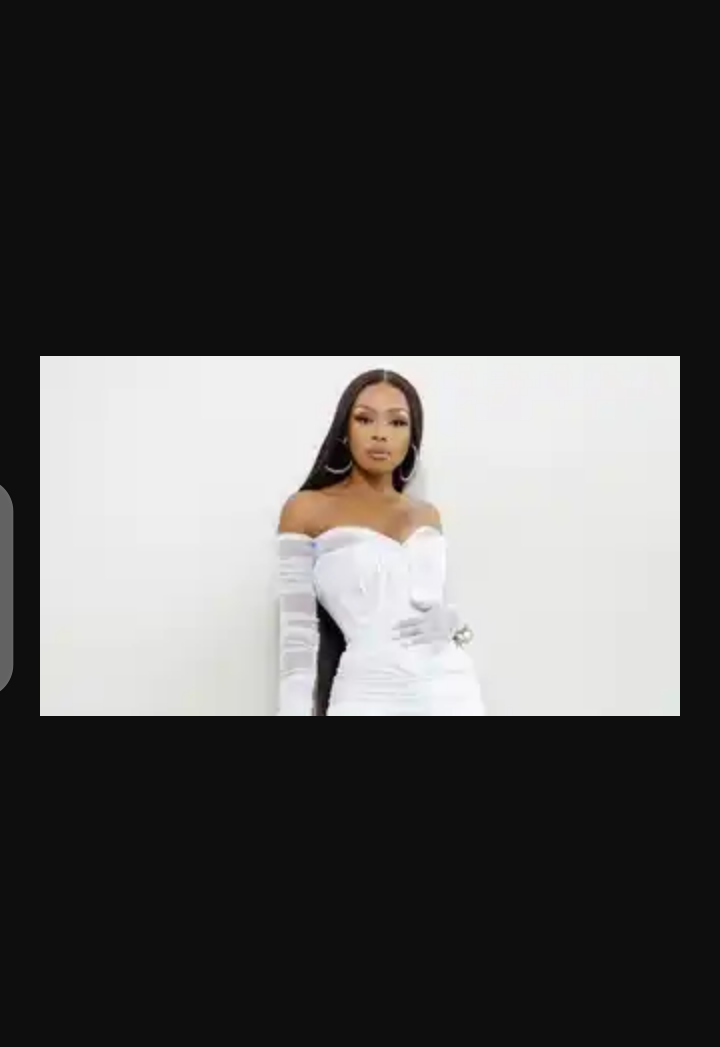 For the Queen B, an apology was insufficient.

Rea said on his podcast "Everything SA Music TV" last year that Bonang was the one who introduced AKA to cocaine.

We've seen how allegations like this can land you in legal problems, as we've seen with the Cardi B case.

Last year, Rea issued an apologetic video in which he expressed regret to both AKA and Scoop Makhathini.

It was clear that Bonang's fight was far from over.

The charge was "defamatory, meant to degrade Bonang and her reputation," according to the lawyer's letter released online by the TV personality, and the allegation was baseless.

When the video was initially aired, Bonang stated she called Rea and offered him the chance to withdraw his words and apologize.

Initially, the legal letter said that she required R500 000 to be paid within ten days.

This tweet appears to confirm Bonang's victory in her legal struggle with Rea.

"I don't have time for delusional ladies," the podcaster responded on Twitter. "It's back to work..."

Last week, he remarked that "Bonang Matheba is still furious she took a shot and missed" and that he doesn't need her good luck.

It's still unknown what the terms of Rea's payments to the "Being Bonang" actress are.

IOL Entertainment reached out to Bonang for comment, but she instead issued a statement on Twitter about the situation.

"Following repeated false and defamatory attacks on my character by a certain Mr Gopane, and only after two written demands to stop were disregarded, I initiated a case for compensatory damages in the Johannesburg High Court," according to part of the statement.

"After hearing arguments relating to Mr Gopane's unlawful conduct, the court upheld my claim for damages and, in a precedent-setting ruling, ordered Mr Gopane to pay R300,000 in damages plus the action's legal expenses."

A Man Left Social Media Impressed With His Beautiful Outside Bathroom That Looks Like A House.

Tweeps criticize Ntando Duma acting skills, read what they said about her acting.