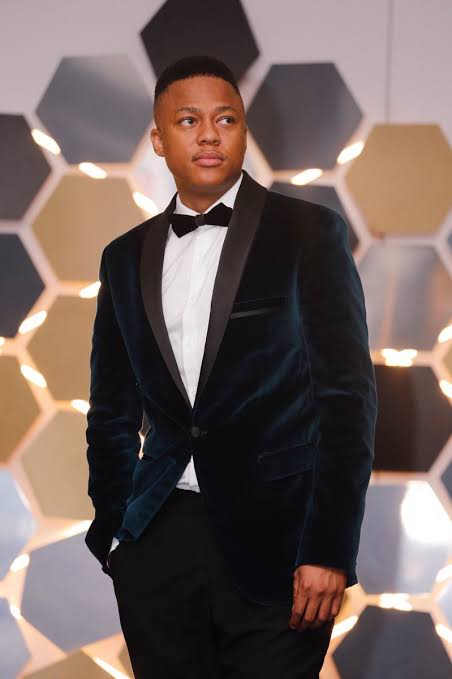 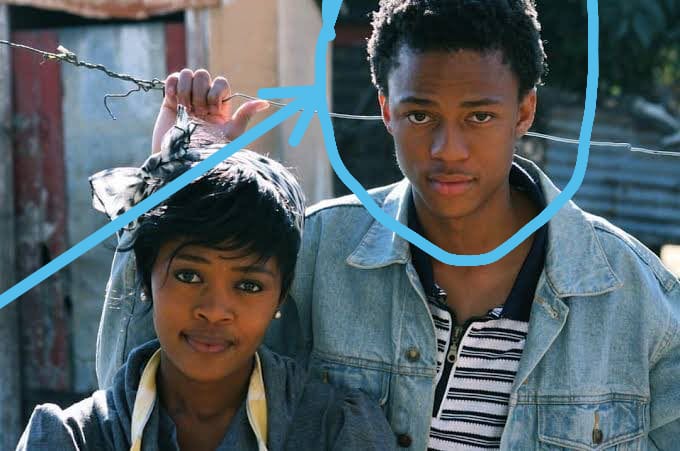 Neo Ntlatleng rose to prominence back in the early days of zone 14 and people used to like him because he used to have a crush on thembi. However he made headlines the day he kissed her on the show and that's when he gained more recognition and it was reported that more directors wanted him on their shows. 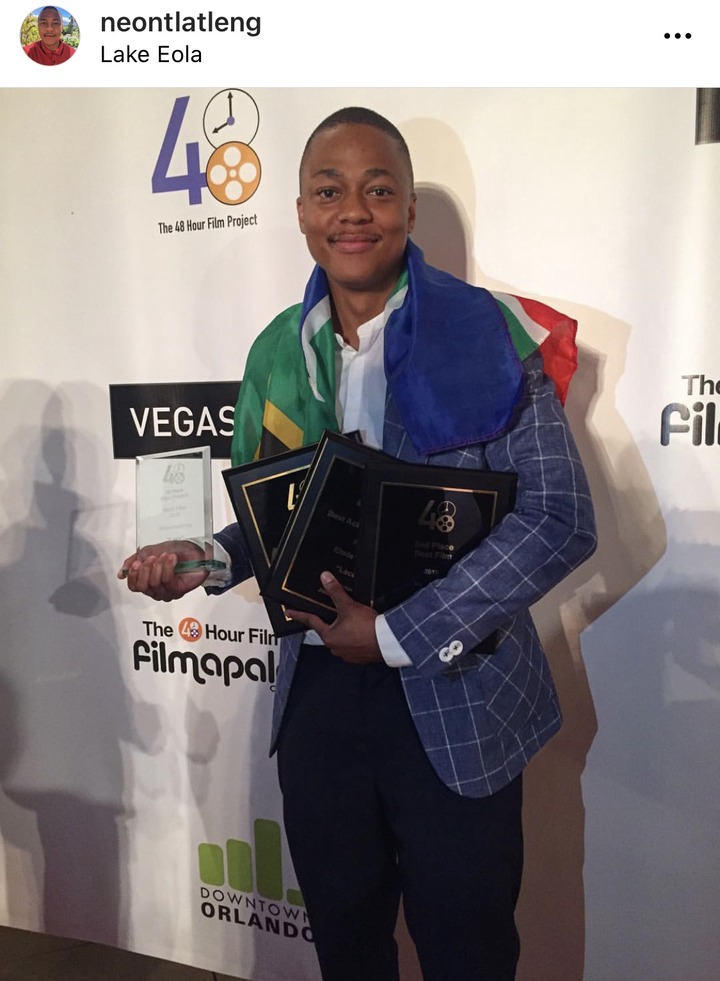 However according to the rumours, Neo went quite for years after he rejected a role of acting as gay and after that his image was ruined and he didn't get roles for years. 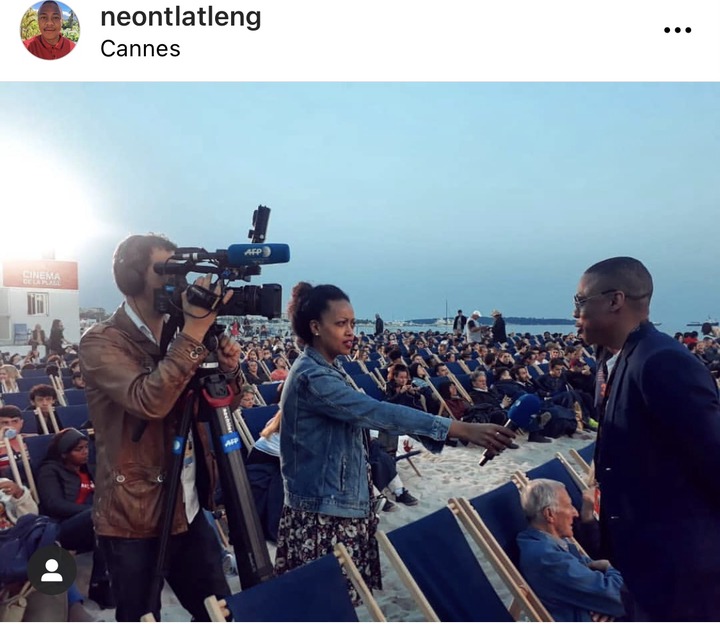 But now the boy has grown into a young handsome man and he's doing a lot of shows even though the spotlight doesn't recognize him. Now Neo is more focused on producing soapies and local movies. He has won 2 Safta awards for his work on Heartlines season, a story which he helped produce and direct, and for his role of Sizo Mxedana on mutual friends and My perfect family.

See pictures of his awards here: 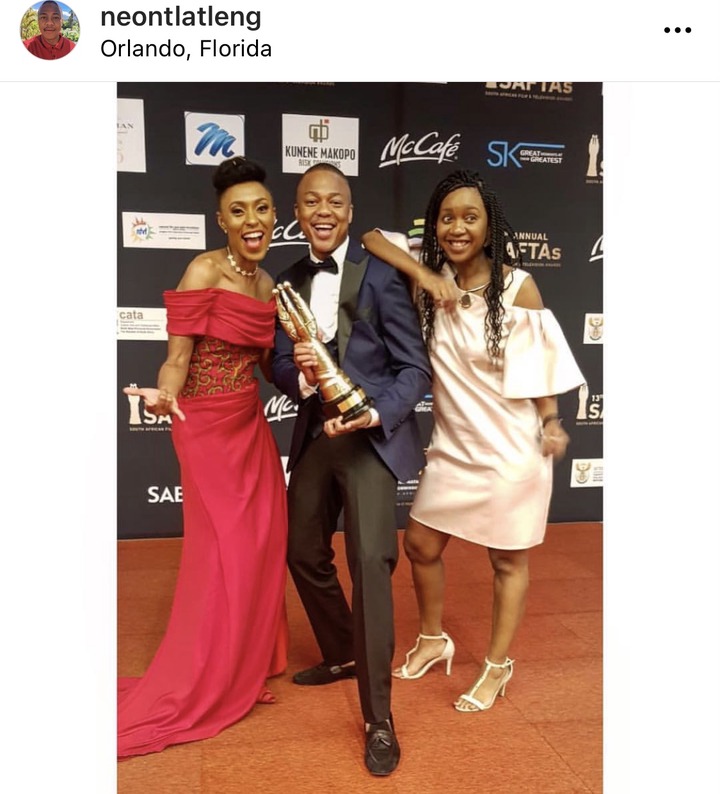 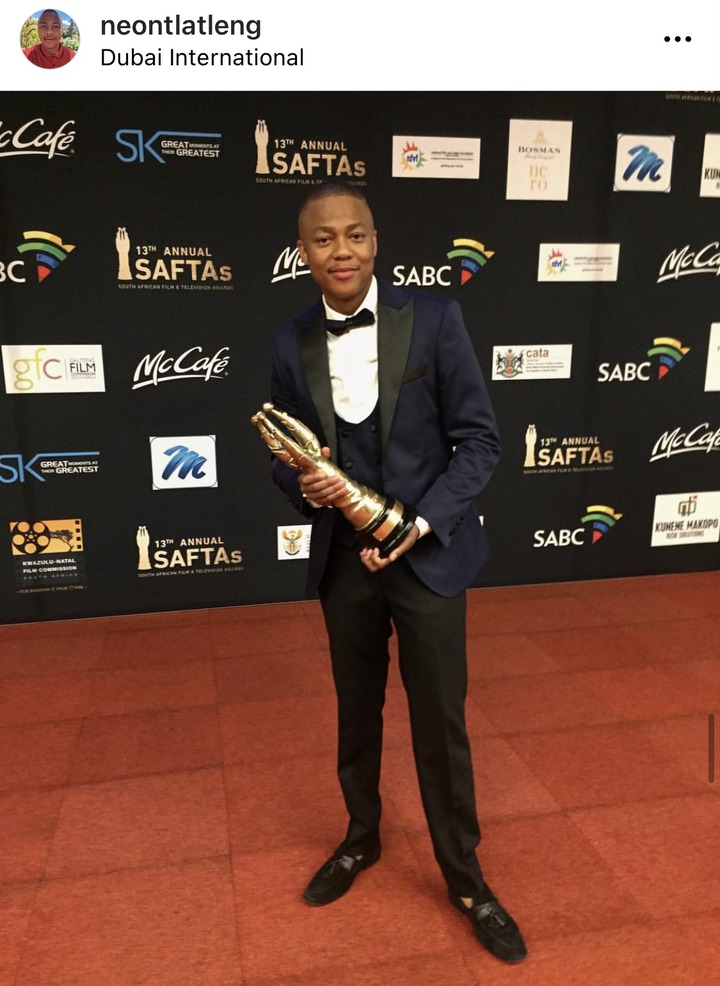 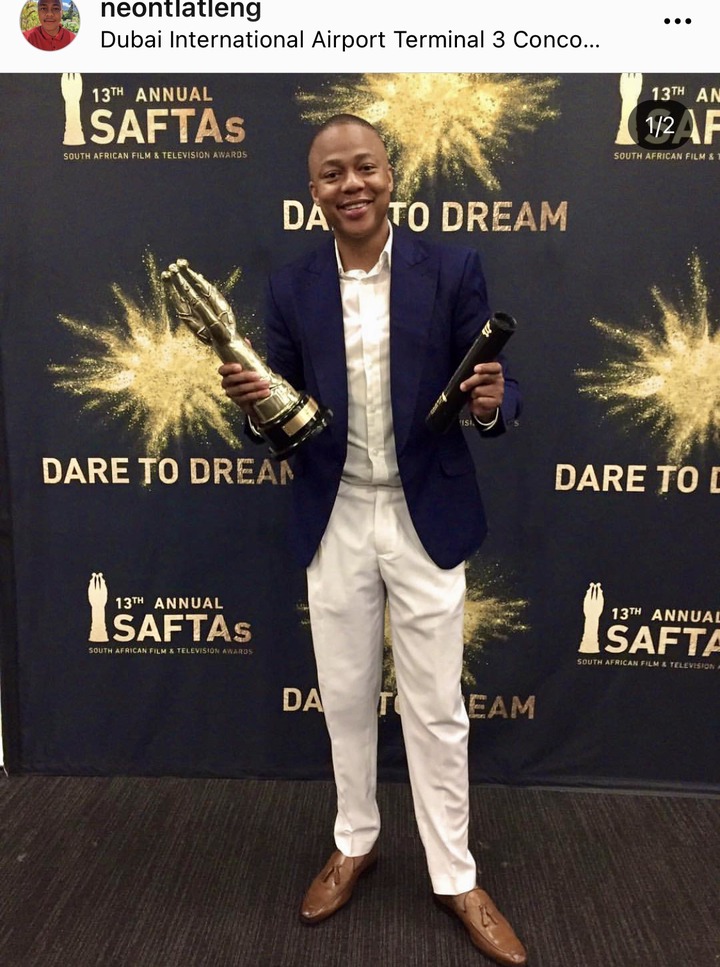 According to the reports, Neo has also appeared on top Hollywood movies like State of Violence, Pirates of the Caribbean, Dead Men Tell No Tales. It appears that this young man has the passion of acting because he has already made it to Hollywood and he has anchored several television shows, which shows that he's excelling in his career.

I wrote this article after I bumped into a tweet yesterday, talking about him and I was impressed about how many South Africans still remember this guy even though he's no longer in the spotlight like back in the days when zone 14 ruled Mzansi. So I decided to do research about him and accumulated some of his recent pictures.

See some of his recent pictures below: 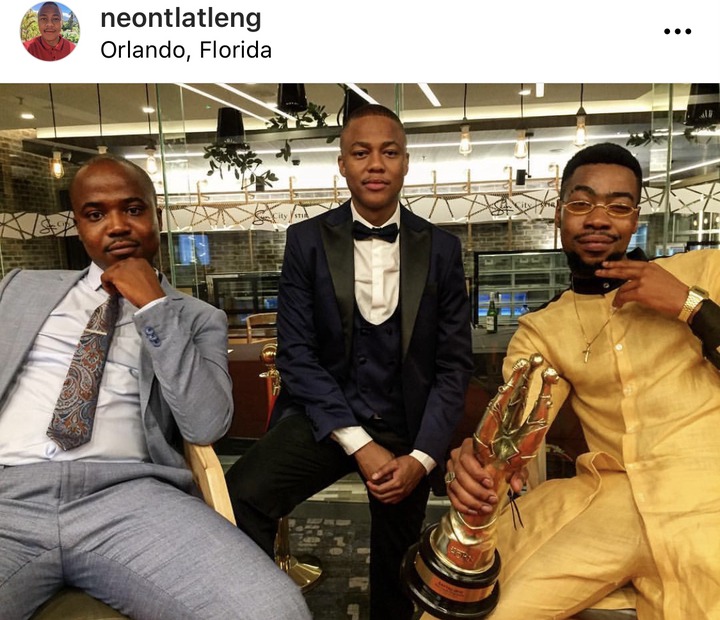 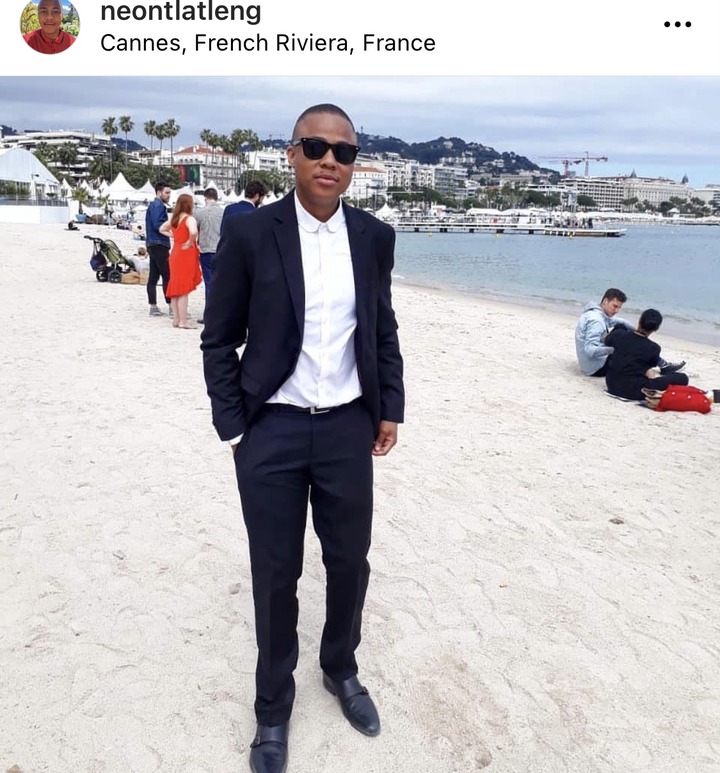 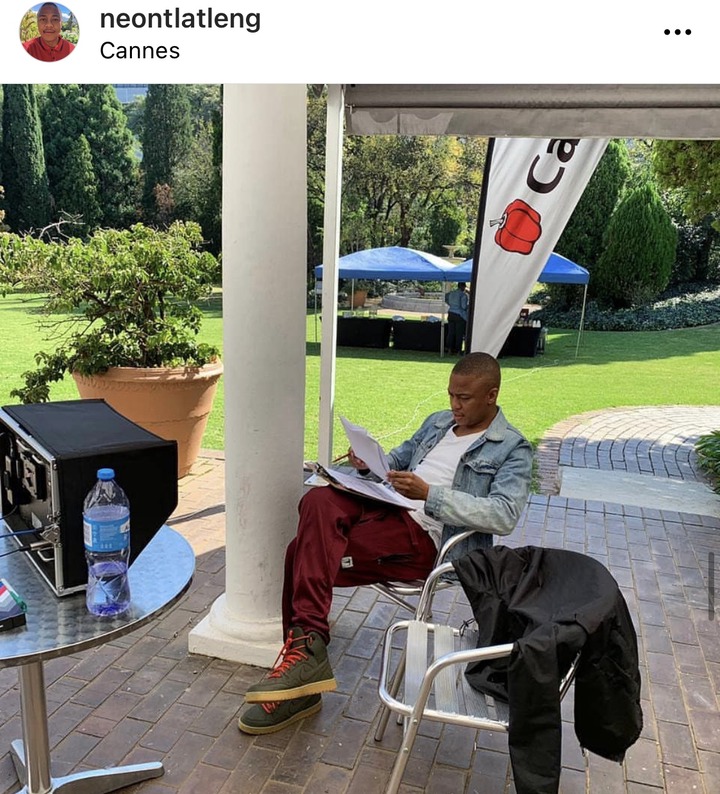 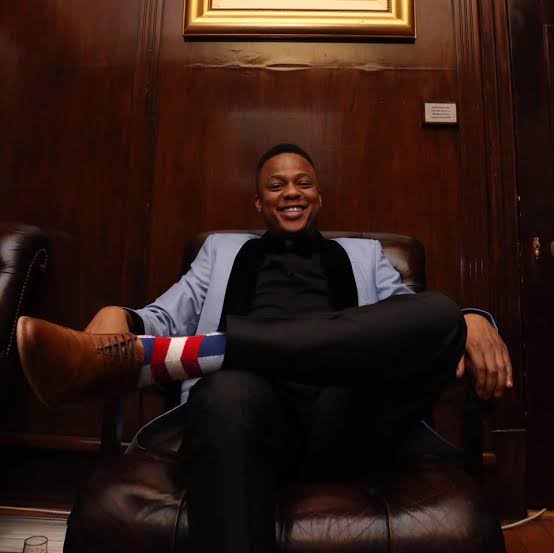 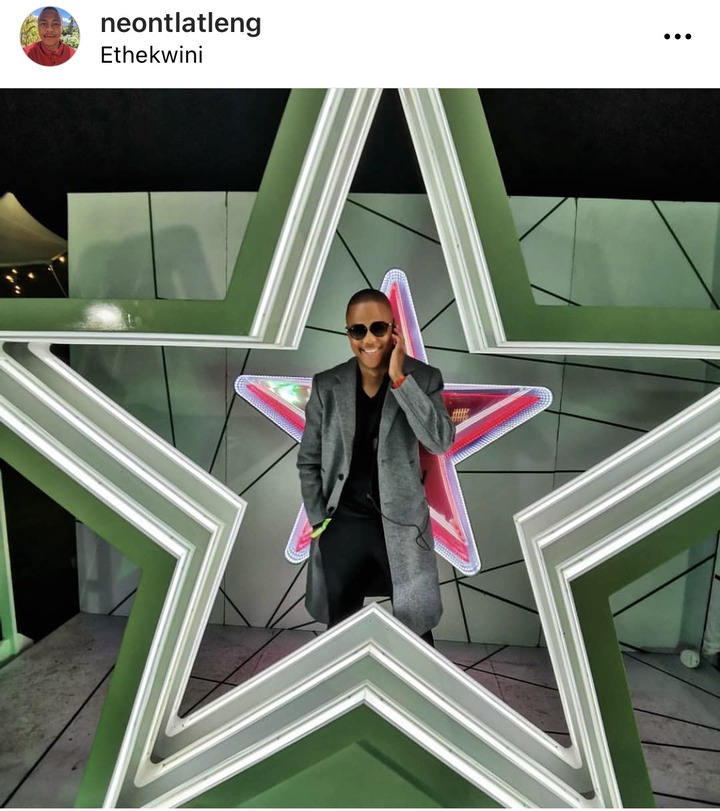 Another signature at kaizer chiefs confirmed by Jessica motaung.