Hard work and consistency pays of at the end, especially when you are obsessed with your vision and goals. You will reap the rewards at the end. Consistency is synonymous to success. Rammile was quite marvel to watch in his times. At his height every journalist wanted a piece of him.

Ex-Sundowns star Thabiso Rammile. Who was a gifted left back. He started from humble begging. His brother was working on the mines in Rustenburg. He encouraged him to join Sundowns. He recons it was a good deal, because he was going to earn more than teachers and mine workers at Rustenburg. 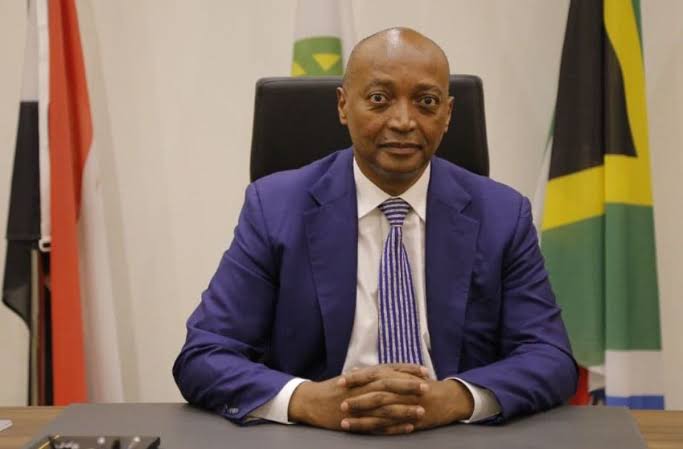 Rammile was excited about Sundowns deal before he can even see the contract details. Sundowns was partly owed by Motsepe and partly owned by Anastasia "Natasha" Tsichlas back in. 2004 . He was initially earning R15 000. He signed a 4 year deal.

If he achieve his target. He get 25% of sign on fee quarterly. 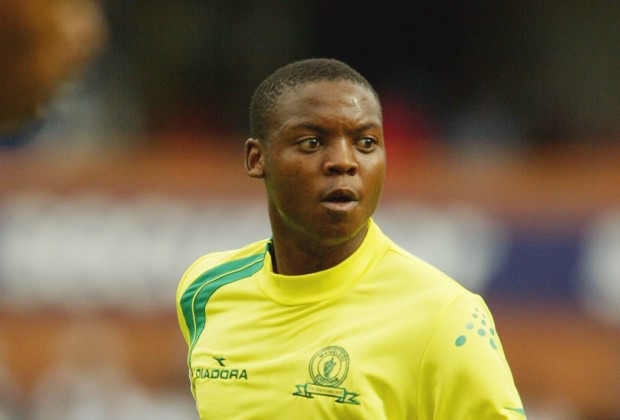 He contributed positively in the team. He managed to play for "bafana bafana". Rammile used to earn R40 000 bonus in bafana. However it was R26 000 after tax deduction

Dr Patrice Motsepe was now owning the club 100%. Rammile was now a regular at Sundowns.

He was still young the senior player were taking large salary compared to the young ones. 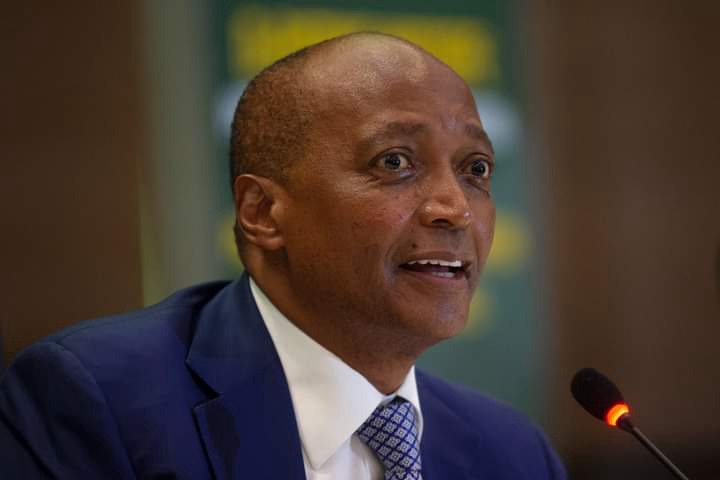 Young players were earning a low salary which included

Motsepe had a one on one with Rammile.

Rammile was also closing on in his transfer fee target of 25% game time.

He was quite excited to earn so much as a youngster. It was a lot of money for him.

SK Khoza At It With 2 Women. This time with 2 women.

Uzalo: Here is what will happen after Nonka prove that Kwanda is a drug dealer

Sithelo Shozi gets a BBL and shared pictures of her recovery