Celebrities Who Sued Their Own Parents. See how much Rihanna sued her own parents.

By mzansinewz.com (self media writer) | 3 months ago

Stars have sued their own parents for stealing millions from them or for taking advantage of their children's success and using their income for personal use. This didn't sit well with many celebs, who took matters into their own hands and filed lawsuits against their parents who deemed them unworthy. 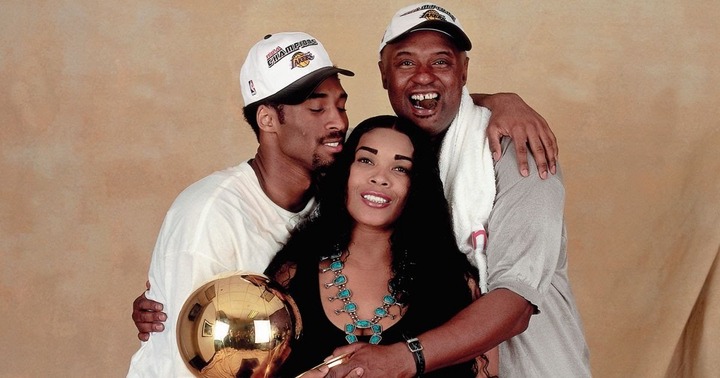 Kobe Bryant sued his parents, Joe and Pamela Bryant, along with Goldin Auctions in 2013 for selling several of his memorabilia, including high school uniforms and two rings celebrating the 2000 Lakers championship, without his permission, according to ESPN.

A settlement was reached between Bryant and his parents, but in a 2016 interview, Kobe admitted that his relationship with his parents was not good. "Our relationship sucks," he told ESPN. Unfortunately, Kobe died in a helicopter crash in 2020. 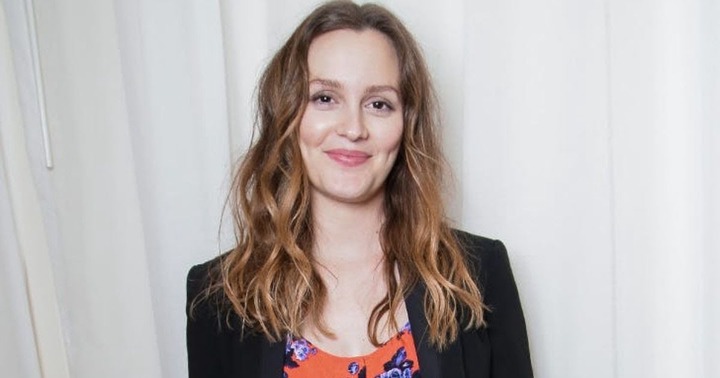 Actress Leighton Meester rose to fame thanks to her role as Blair Waldorf on Gossip Girl. According to TMZ, the star would send her mother Constance Meester $7.5oo a month to care for her ailing brother.

However, when the actress learned that her mother was using the money for cosmetic surgery, she filed a lawsuit against her in 2011, and her mother countered her daughter. CheatSheet reported that Meester won in court. 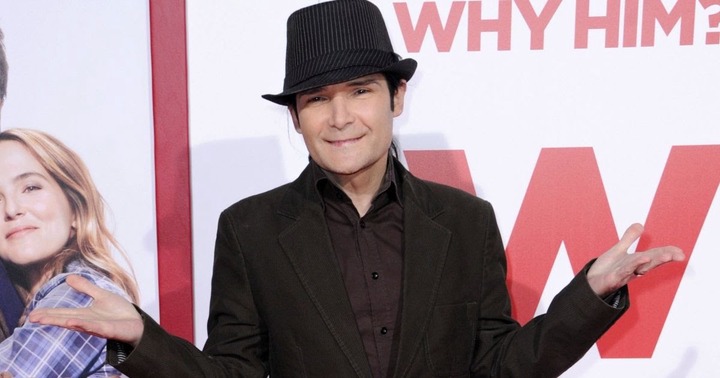 Corey Feldman was a young Hollywood star who starred in films such as Stand By Me, The Lost Boys and The Goonies. He made millions of dollars from his films, and sadly his mother would take advantage of his earnings.

According to CheatSheet, when he realized he only had $40,000 in his bank account, he started an "Emancipation Proclamation in Hollywood" and was emancipated from his parents when he was just 15. 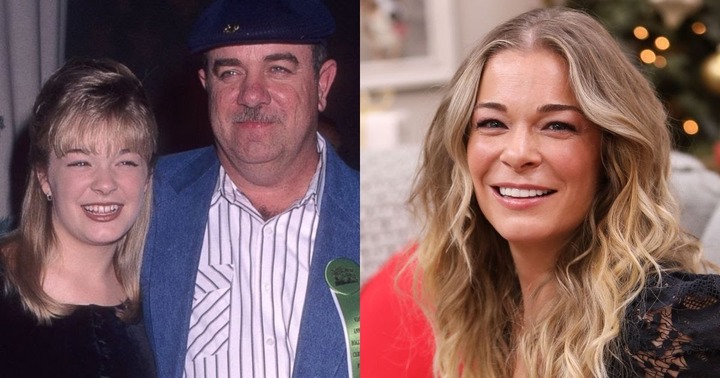 LeAnn Rimes was one of the biggest stars in country music in the late '90s, but in 2000 she sued her father Wilbur Rimes and former co-manager Lyle Walker for theft for up to $7 million, according to MTV News.

Her father filed a countersuit, calling his own daughter a "spoiled brat," but the singer and her father eventually came to terms. She luckily reconciled with her father in time for her marriage to Dean Sheremet in 2002, but they divorced in 2010. 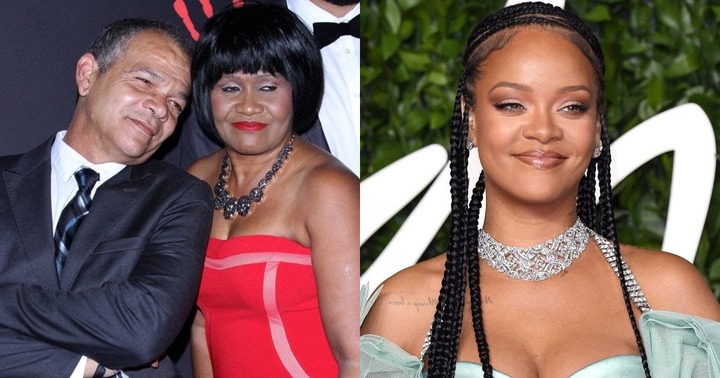 Rihanna sued her father Ronald Fenty in 2019 after he used her brand name to start his own company called Fenty Entertainment and used the name to book a $15 million tour that Rihanna didn't, according to The Blast had agreed.

Rihanna filed a lawsuit against her father, who also wanted to use the Fenty name to start a hotel chain. A hearing was scheduled for August 2020 but was postponed due to the coronavirus. 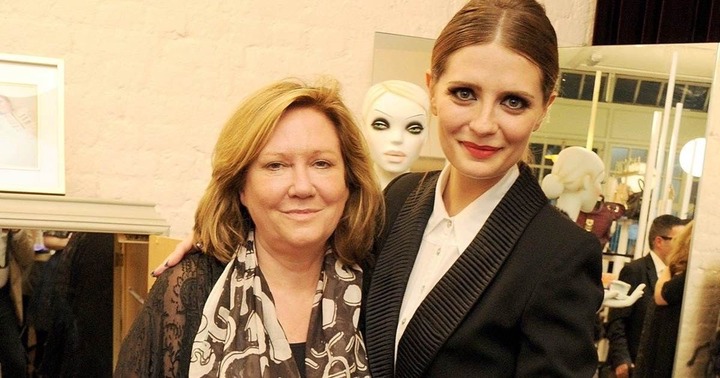 Actress Misha Barton has amassed most of her fortune after starring as Marissa Cooper on The O.C. However, her mother, Nuala Barton, took advantage of her own daughter, relying on her income and stealing millions from her, prompting the actress to file a lawsuit against her mother, according to Life & Style magazine.

Barton later dropped the lawsuit against her mother and the reasons for the move were never disclosed. 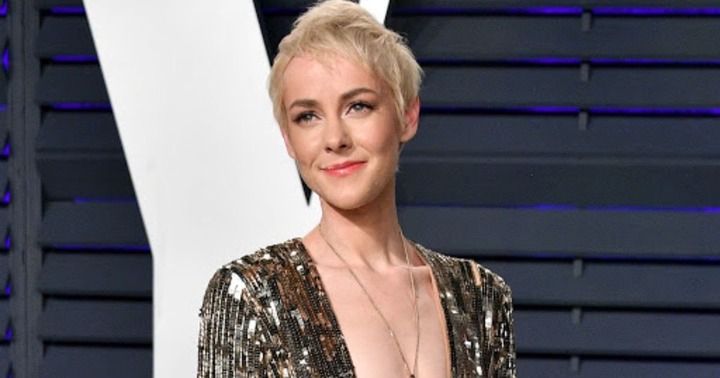 Jena Malone was known in the '90s for starring in films like Donnie Darko, Stepmom and The Book of Stars. When she was just 14, Malone sued her mother for misspend nearly $1 million of the money she amassed on her film roles.

Malone eventually won the lawsuit, making sure her mother never got any of her assets. 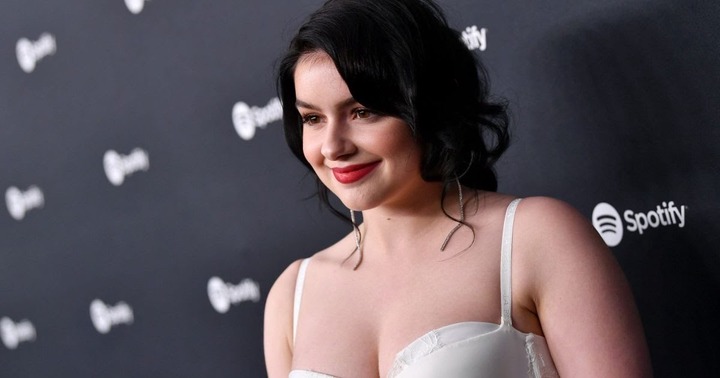 Ariel Winter is best known for her role on the hit sitcom Modern Family, but she had family troubles of her own when, at age 14, Winter admitted to dealing with emotional and physical abuse.

Winter went to court for a number of years until she was finally legally emancipated from her parents when she was 17, according to Seventeen. 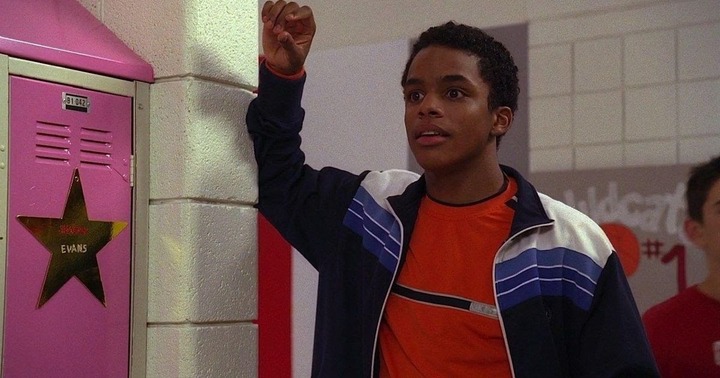 Actor Chris Warren Jr. starred as Zeke Baylor in the High School Musical franchise and certainly made a good fortune doing it. 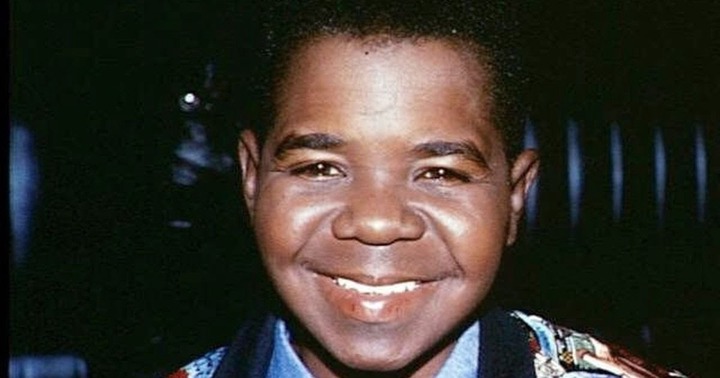 Actor Gary Coleman made millions as Arnold Jackson on the hit series Diff'rent Strokes, but all that money would disappear after his parents and financial adviser allegedly mismanaged his money.

According to Business Insider, Coleman made $ 1.3 million and his relationship with his parents was virtually non-existent. When he died in 2010 at the age of 42, it was reported that he had not spoken to his parents for more than 20 years and had not included them in his will.

Are you okay with your friend dating your brother/sister?