Zithulele From Imbewu The Seed Is Battling This Illness

By @Mbalenhle (self media writer) | 2 months ago 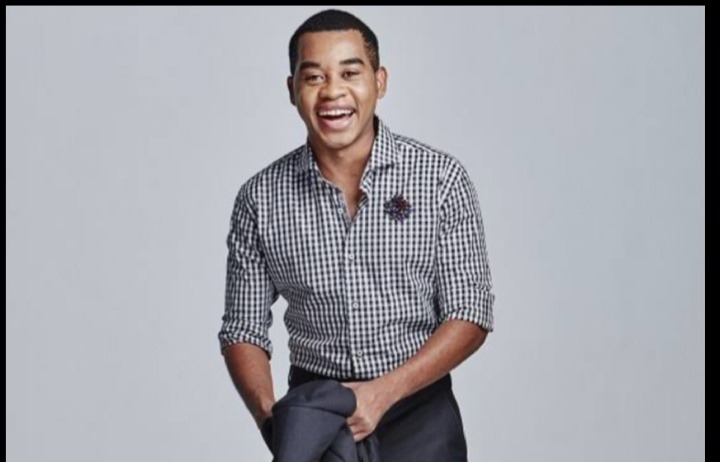 Raphael Griffiths is a singer and actor currently playing Zithulele on Imbewu. Battling with depression and cruel comments, most would have shied away from the camera.

Instead he punches above his weight and faces his demons, coming out a stronger person.

Born in 1992, the actor makes his debut on television in 2009 as a presenter on the teen program Qbase28. He remains with the show till its cancellation in 2012. Another opportunity arises and he becomes the host of the music show Music Moves Me. 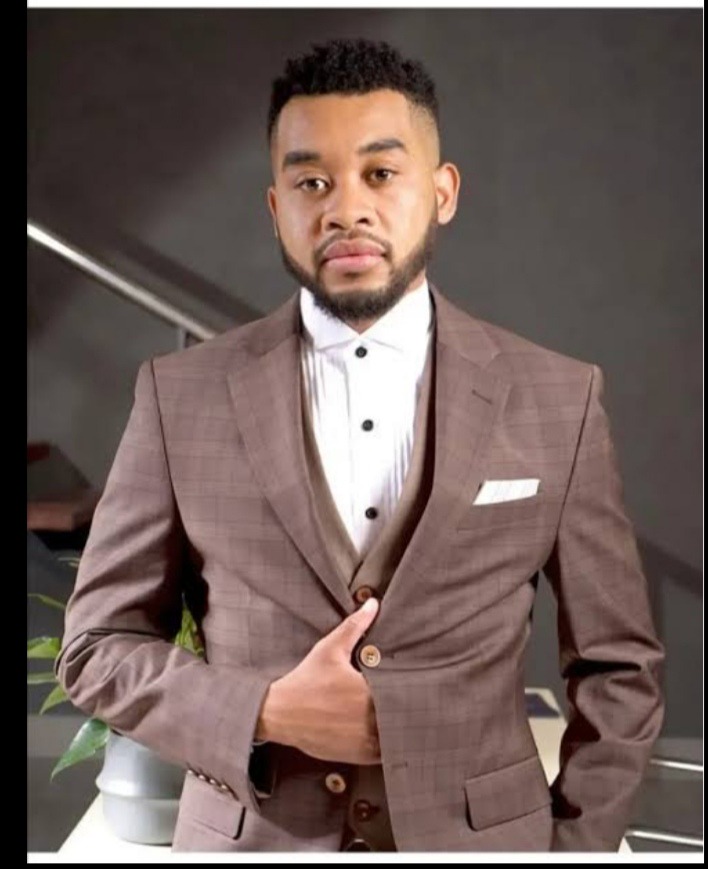 The show acknowledges the musical talents of South Africa's performers and the effect of music on their characters.

In 2014, Raphael is a celebrity guest for The Comedy Central Roast of Kenny Kunene. Two years down the line, he presents an award at the 10th Annual South African Film and Television Awards (SAFTAs).

The actor then leaves Muvhango in 2018 which he had cast in for 5 years. He goes on to take up on the role of Zithulele Bhengu on Imbewu: The Seed. 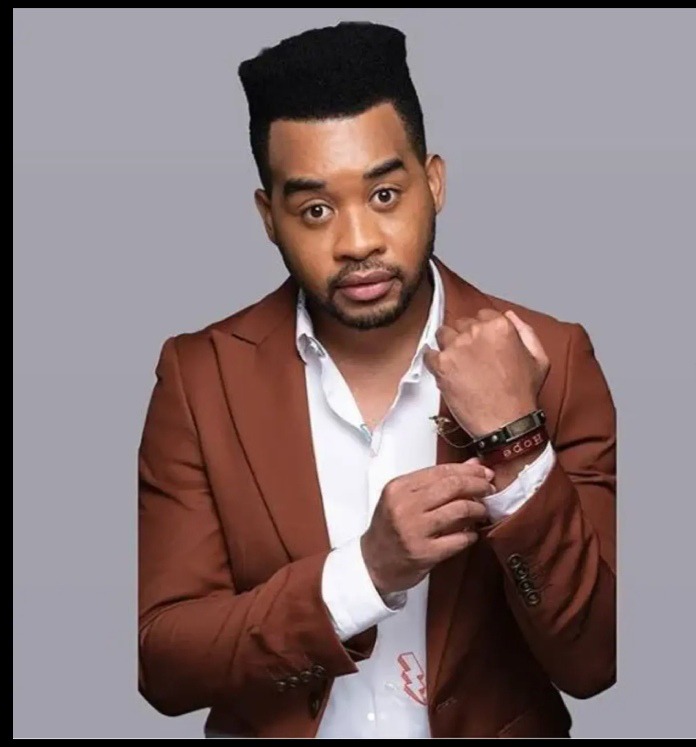 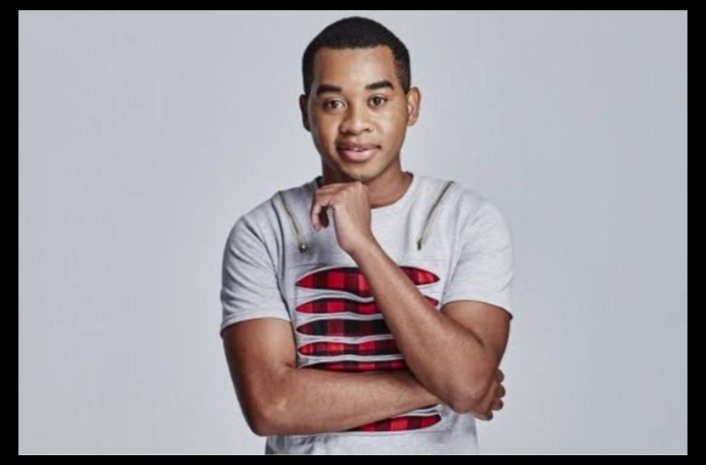