MnaKwethu: “Elias Can't Be The Father Of Samantha's Child”, It Got Tense In The House 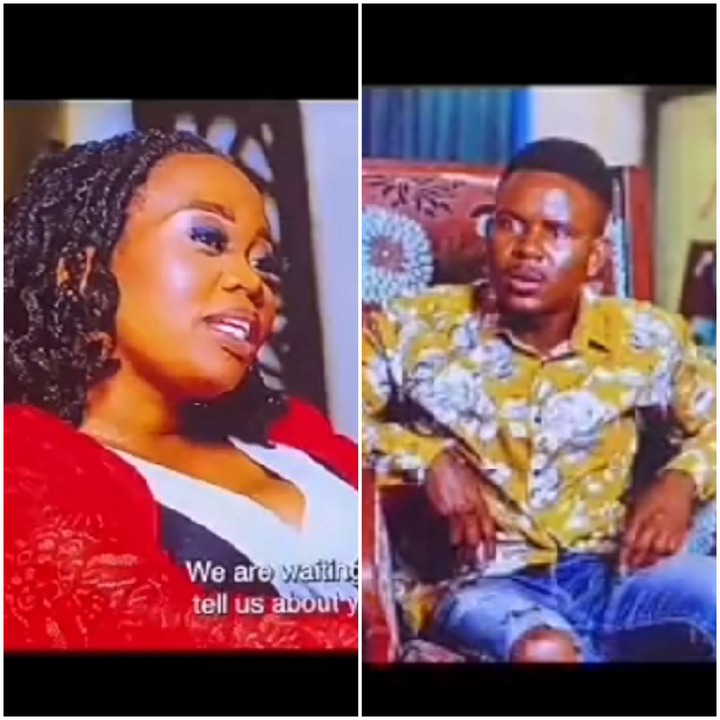 The viewers have been trying to figure out just what it means for Samantha and Qondanisa's relationship now that there is a man who could possibly be the father of Samantha's unborn child.

There had to be a discussion around this particular issue and because it has been taken lightly by Qondanisa, things became worse.

On the latest episode, he had to push harder to get to the truth, but even though Samantha's best friend was part of the meeting that Qondanisa organised, there was not that much clarity. 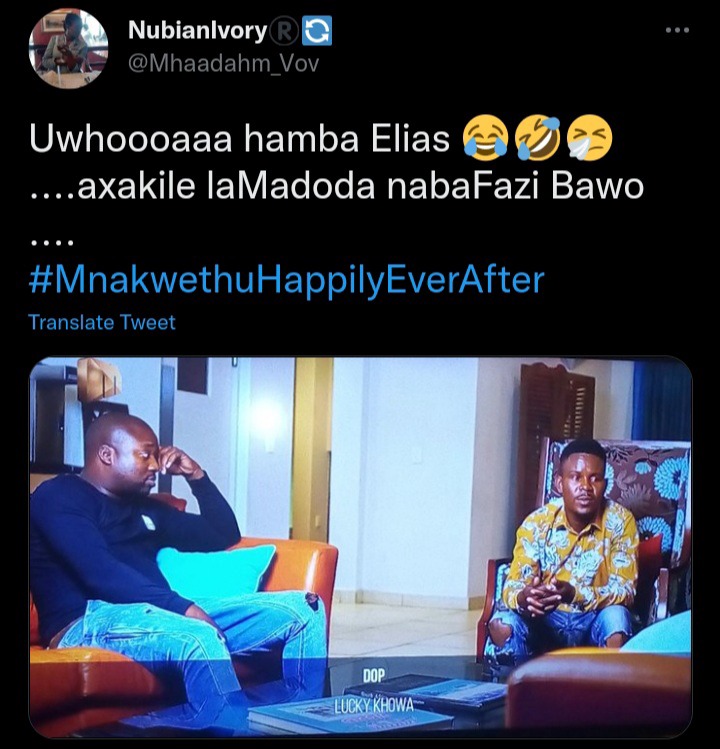 As you might have seen, Samantha's friend Diaz was questioned by Qondanisa about his friendship with Samantha. Qondanisa kept asking the questions, but it was pointless because Diaz was not willing to talk on that, he just acted totally clueless.

Now, it was mentioned that Qondanisa is having a hard time keeping things afloat, but even so, he still intends on bringing in another wife. And when it comes to Samantha, she has always talked about how Qondanisa is busy outside with other people and that she would also do the same. 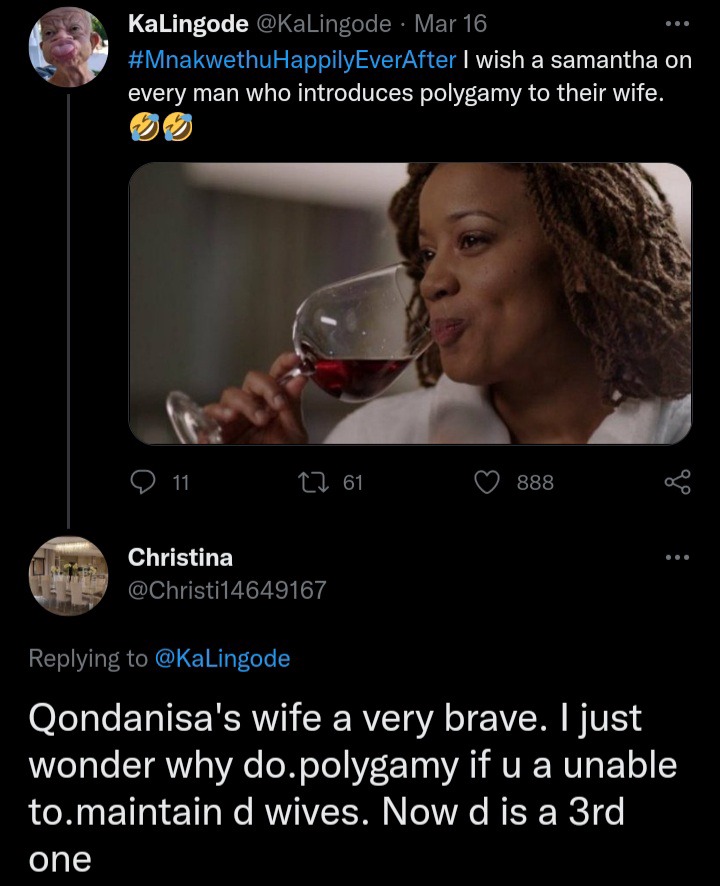 Then Samantha asked a question that raised some eyebrows, she asked Qondanisa what he would do if she were to reveal to him that there is someone she is seeing. 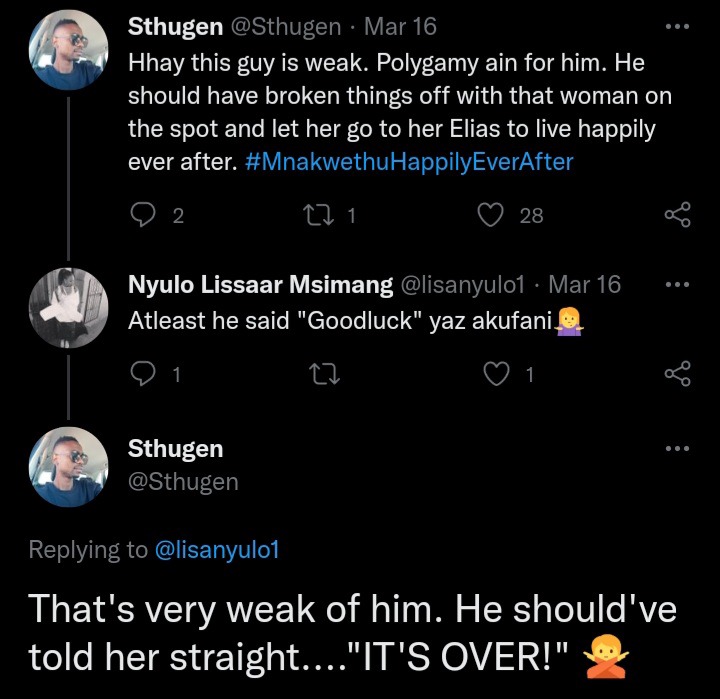 And judging by the reaction, this did not sit well with Qondanisa, he was just eager to find out who Samantha was talking about because he took what Samantha told him seriously.

The talks went on and on till Samantha actually revealed the man who might be the father of her unborn child is Elias. Now, Elias is Samantha's gay friend and some viewers were convinced that Elias cannot be the father for obvious reasons.

They were convinced that Diaz could be the one who was busy with Samantha and now they are just shifting the blame and if that is the case, then a lot is still going to happen in that marriage.

Diaz and Samantha spent a lot of time together and it kind of makes sense that Qondanisa suspected him and the thing about this is that, Qondanisa cannot choose who Samantha befriends. Samantha has always been vocal about being her own person outside of the marriage. 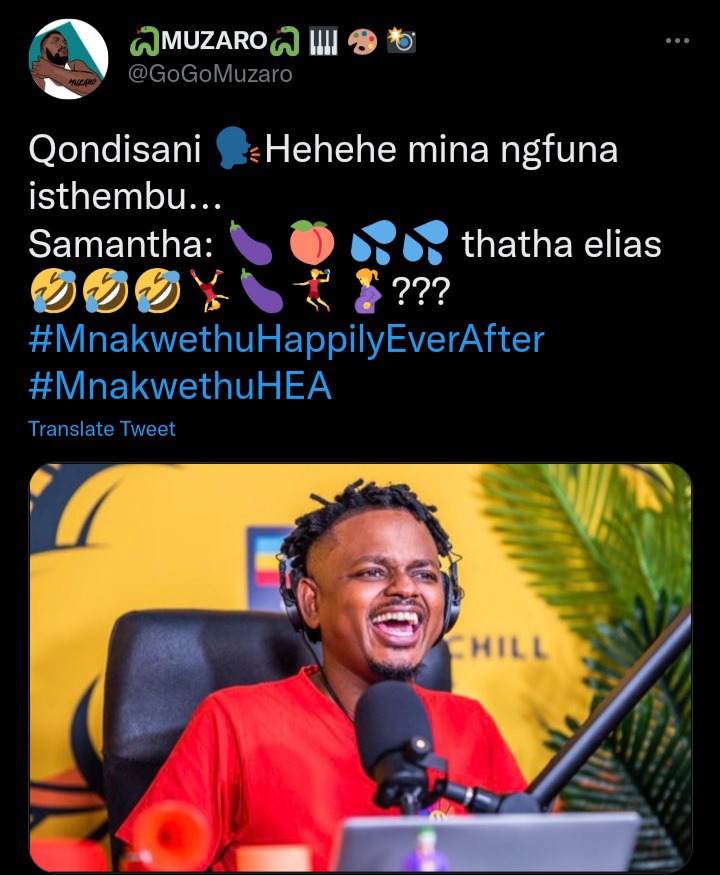