Former Kaizer Chiefs star Lucky Maselele was brutally killed and some of his family members have shared as to what happened.

According to one the family members Lucky Maselele was brutally killed by a group of people and they don't know what led to that to that because the group of people made sure that they beat him to death.

According to the family member Lucky Maselele was stoned to death and there were pitbulls there and they bite him as he was crowling to try and get help.

It was reported late last week that Lucky had been killed and it shocked a lot of people as he was only 41 years and his family is in deep pain and sorrow.

It is alleged that the former Kaizer Chiefs and Maritzburg United player was in involved in community stealing as he was stealing electricity cable.

SAPS spokesperson Colonel Mavela Masondo has confirmed that two arrested and they are in custody charged with the murder of Lucky Maselesele.

According to Colonel Mavela Masondo the group that was beating Lucky ran away as they were approaching the scene.

Lucky Maselesele was reportedly also taking drugs ever since he left football and now he has suffered a very painful death.

Masondo has also confirmed that one of the suspects has already appeared at the Alexandra Magistrate Court and charged with murder while the other one is still yet to be charged and go to court.

Meanwhile Kaizer Chiefs have also released a statement stating that they are saddened by the sudden passing of one of South Africa's most talented football players.

The police have promised the Maselesele family that justice will be served. 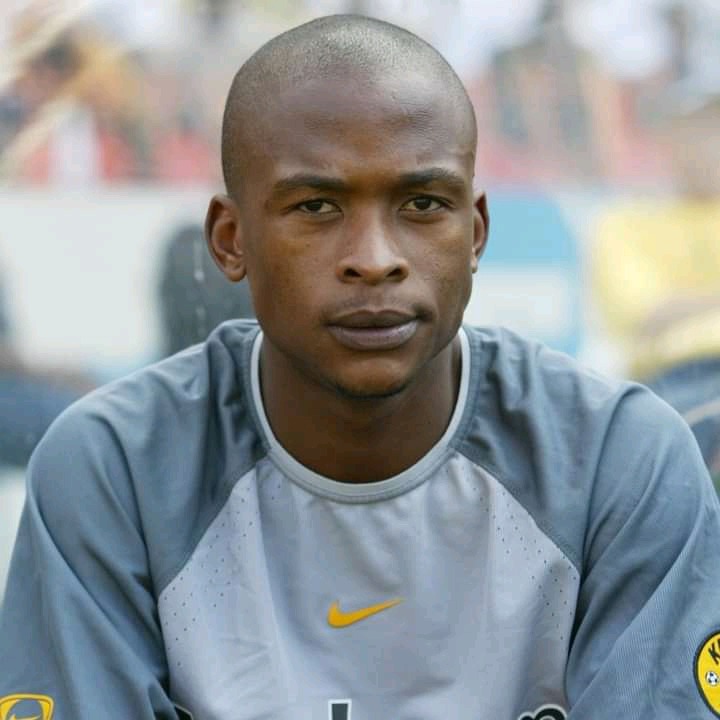