By MelowNews (self media writer) | 6 months ago

Amanda du-Pont is a Swazi-born South African actress, model and television host. Du-Pont is known for her portrayal of Senna in the CW drama series Life is Wild and Sharon in the SABC 3 comedy-drama Taryn & Sharon. Currently, she stars as Ashley in the Netflix thriller series Shadow. Source: Wikipedia 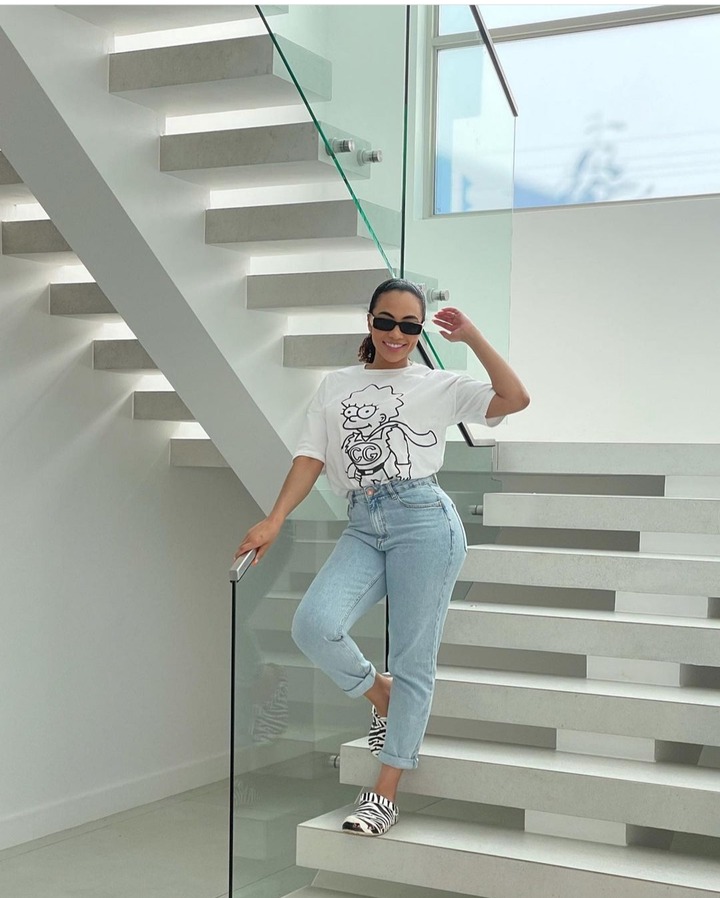 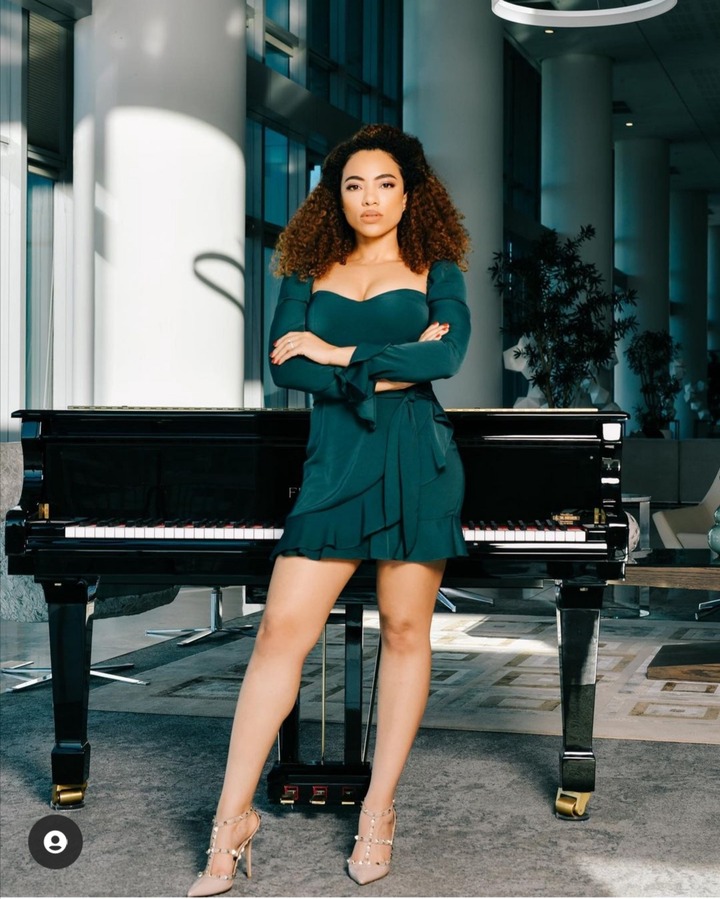 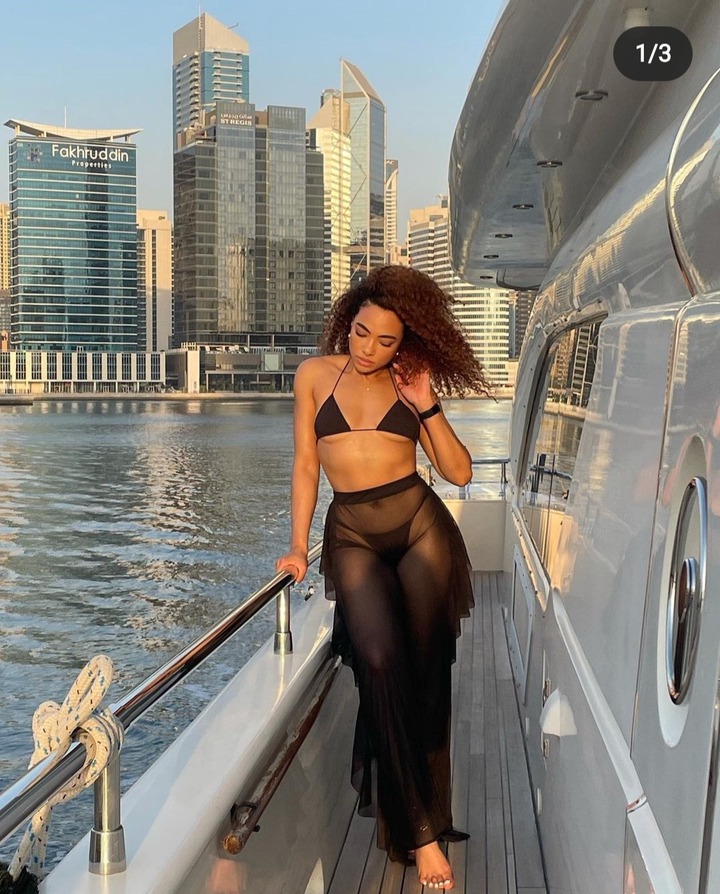 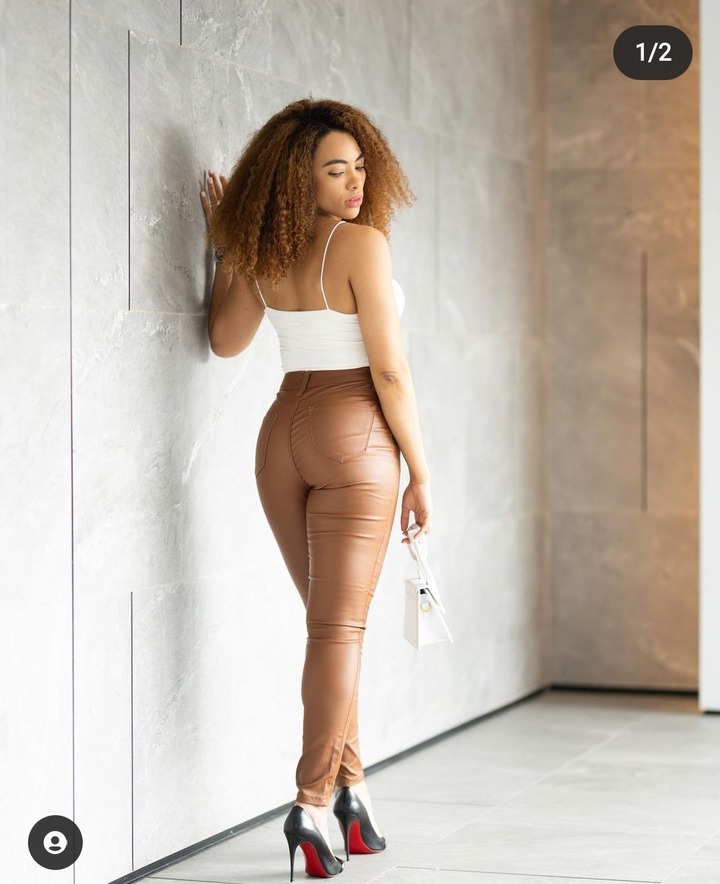 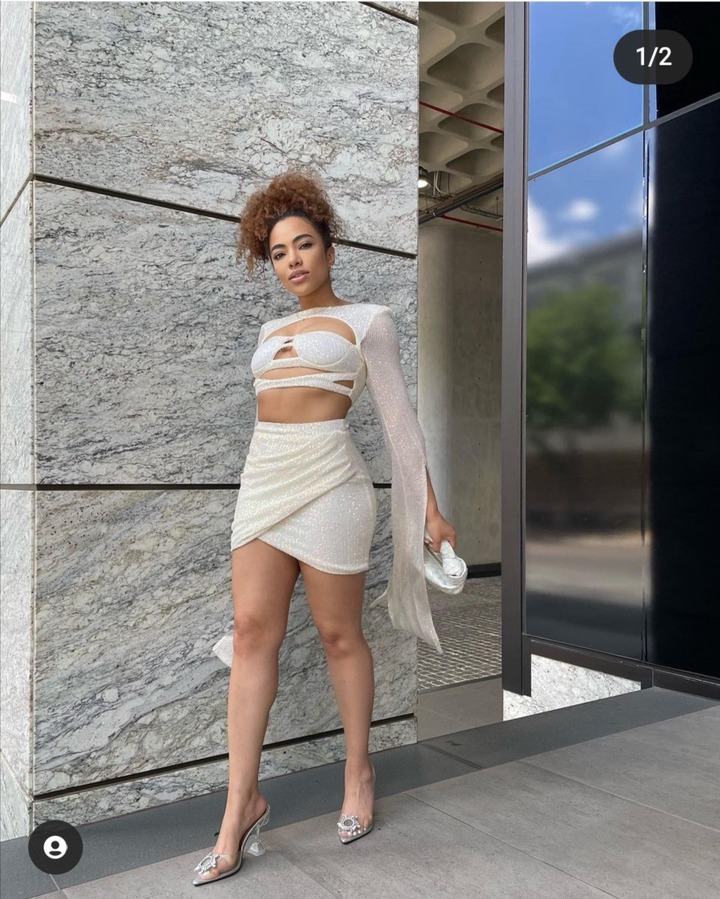 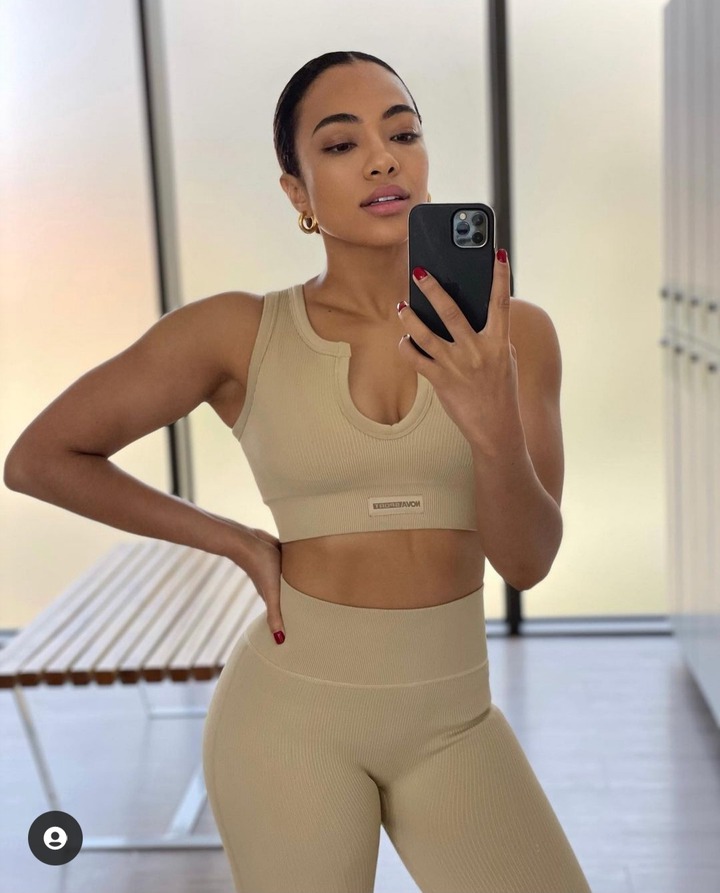 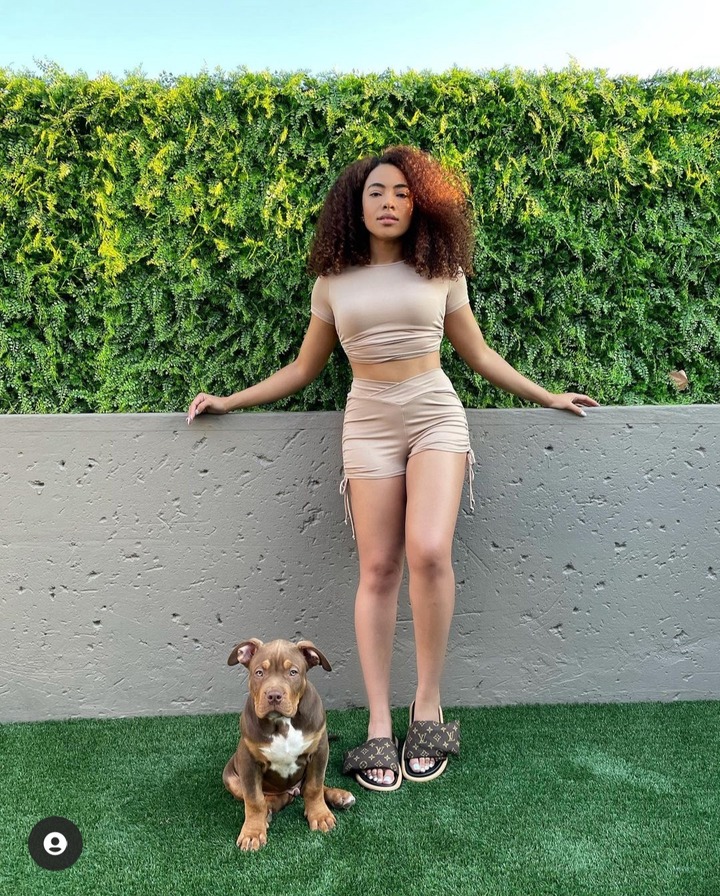 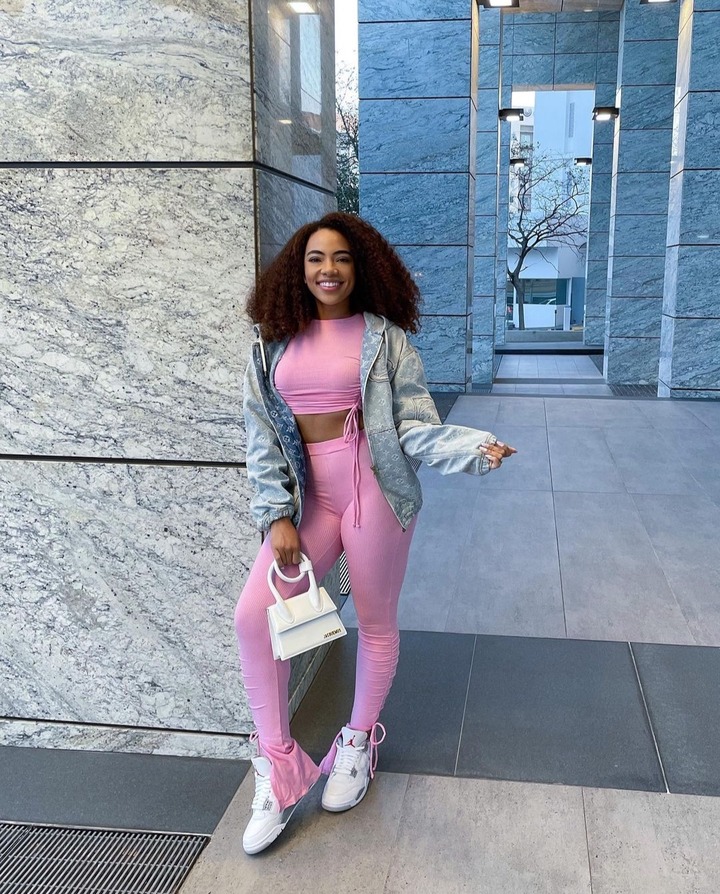 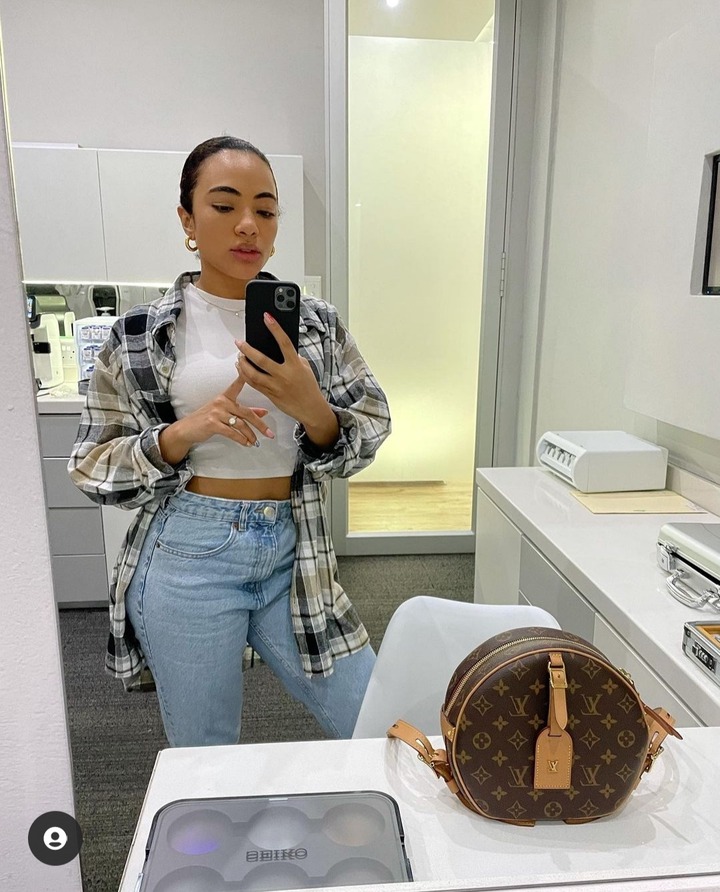 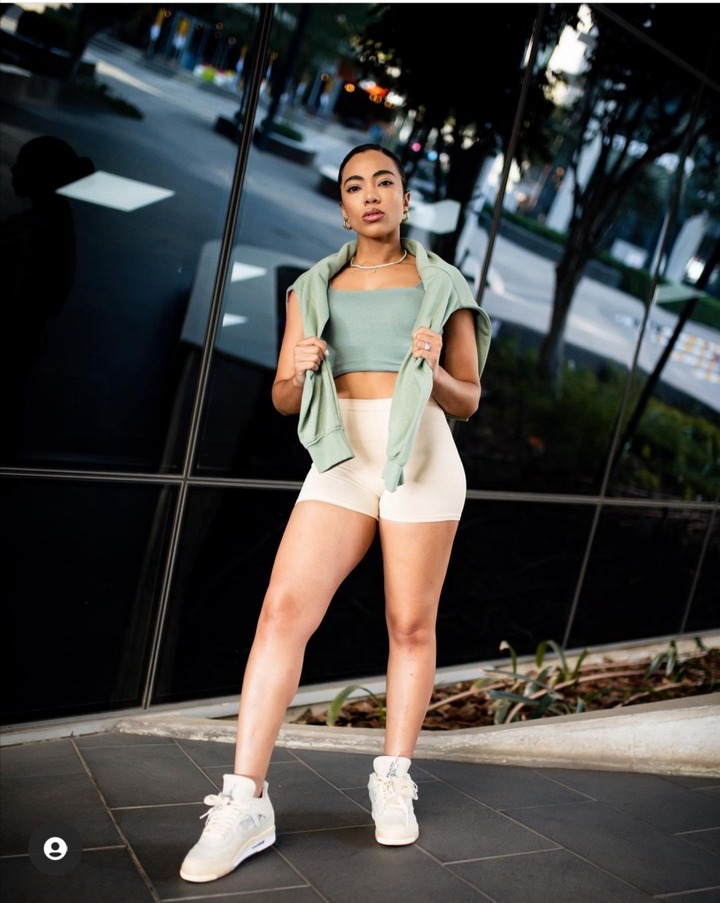 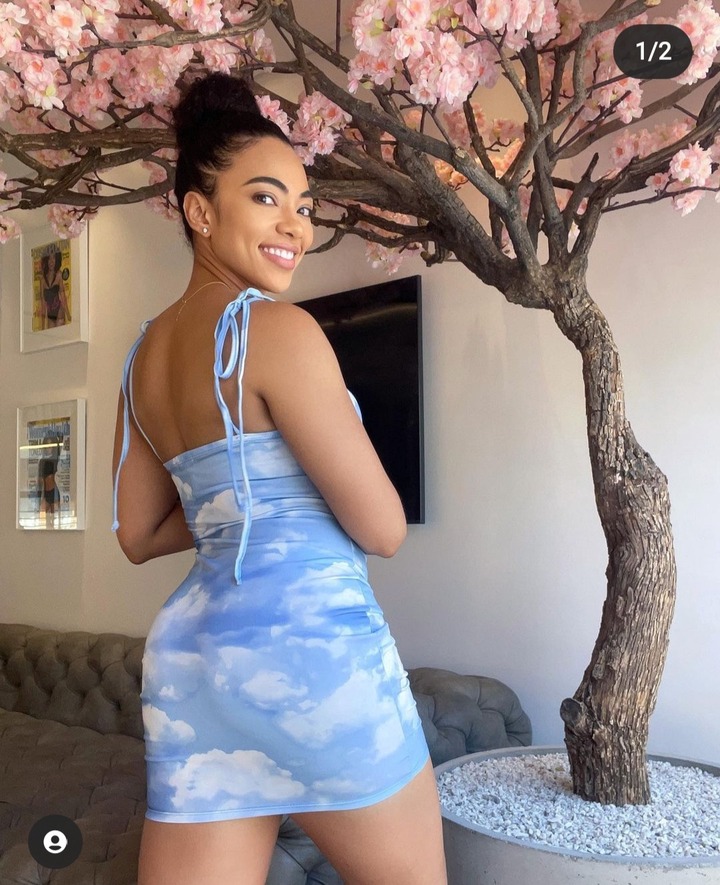 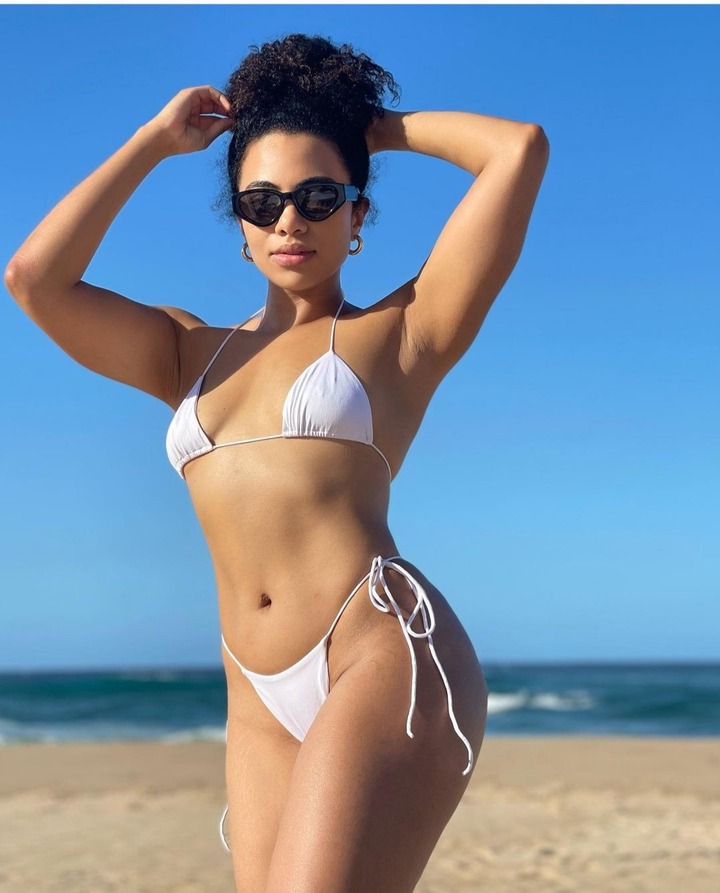 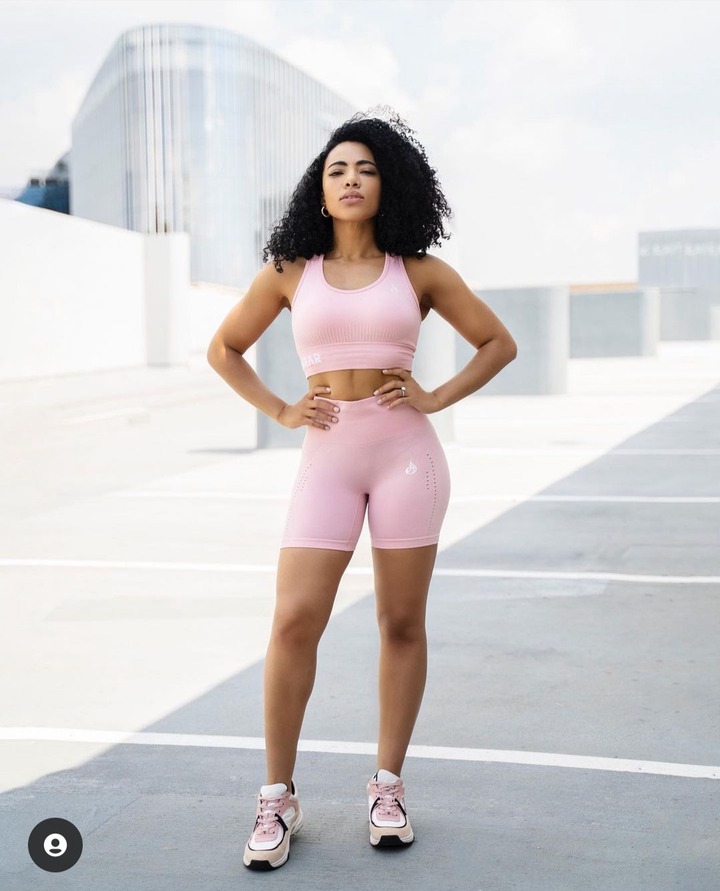 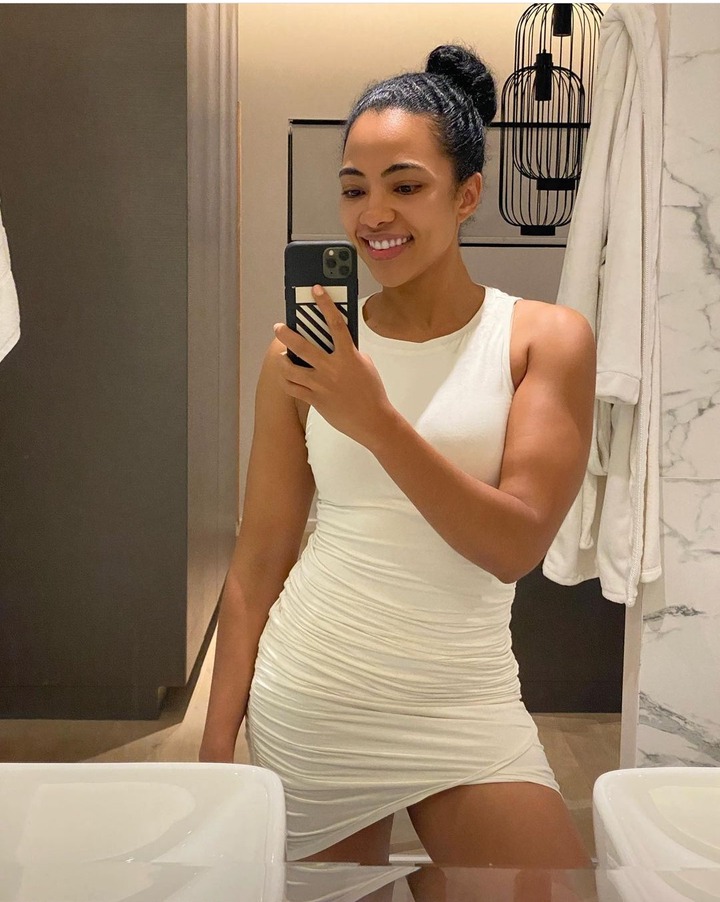 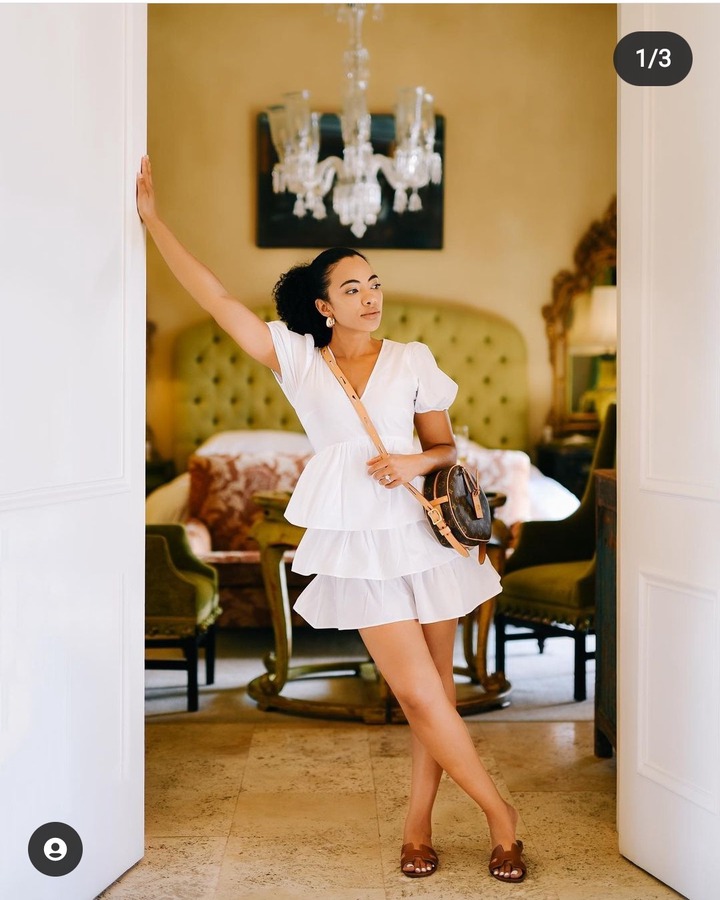 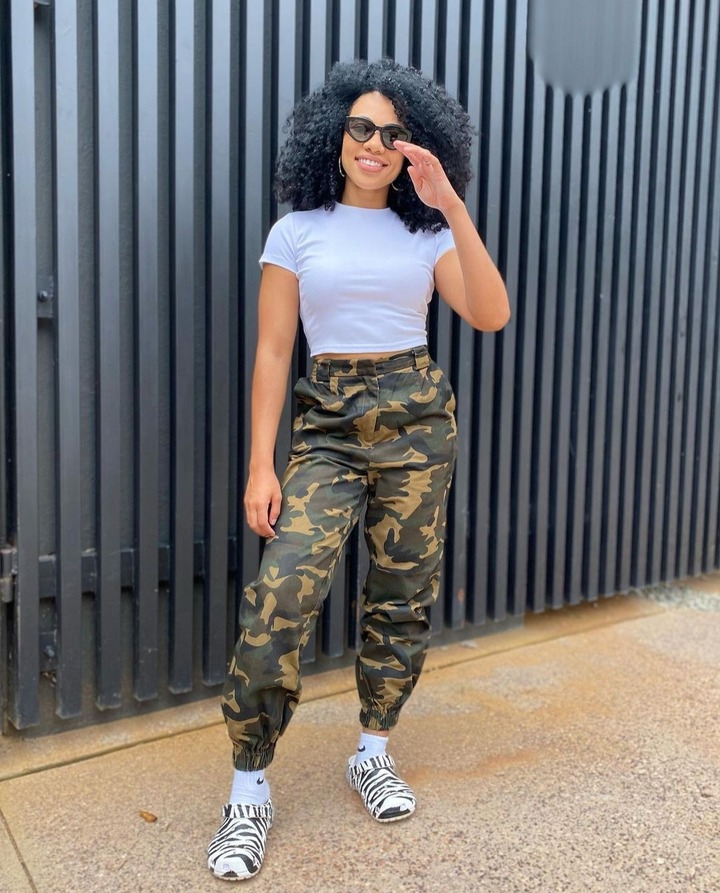 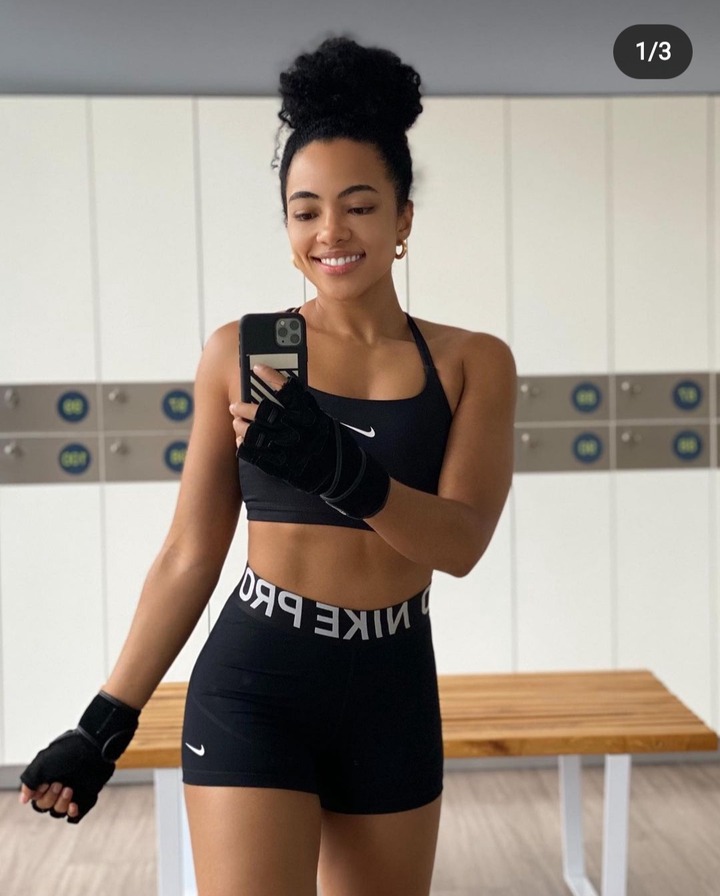 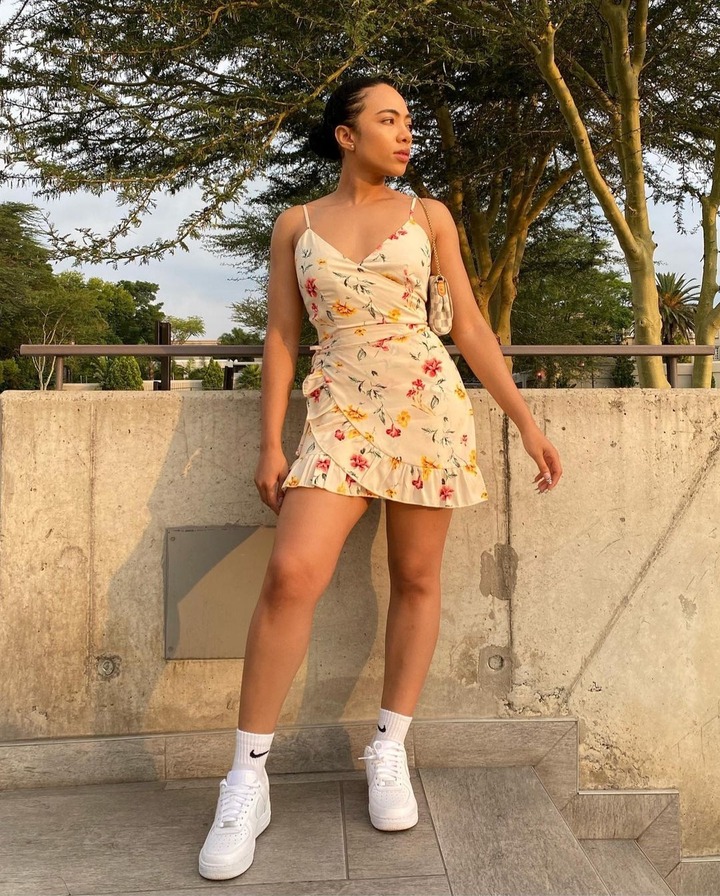 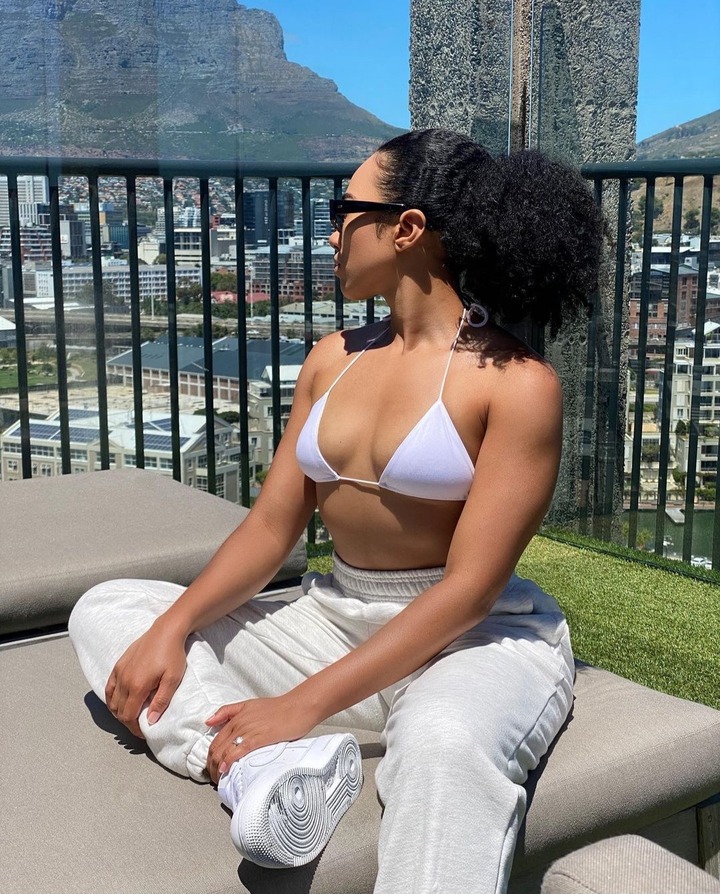