By Victorkd (self media writer) | 26 days ago 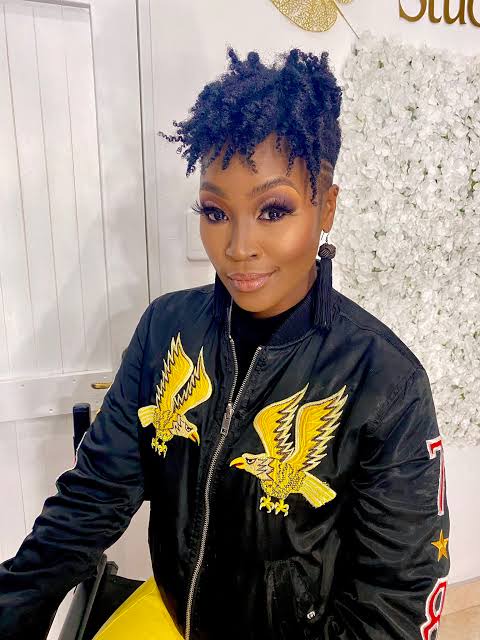 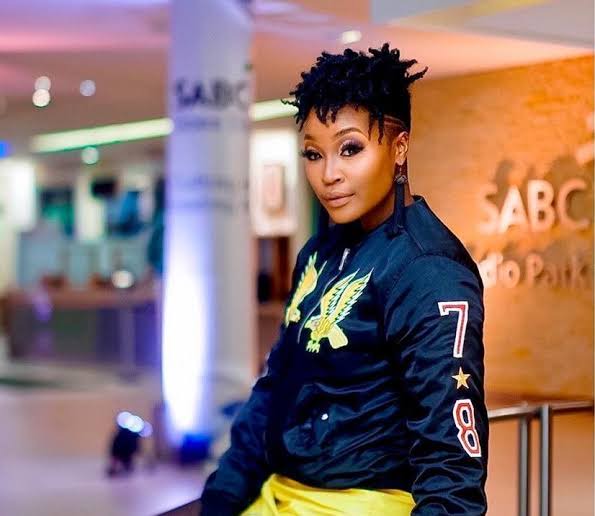 Lamiez is a South African DJ and media personality. She is married to Khuli Chana, a well-known rapper. She did not become famous after pursuing and marrying her husband. She established a name for herself and progressed up the corporate ladder. 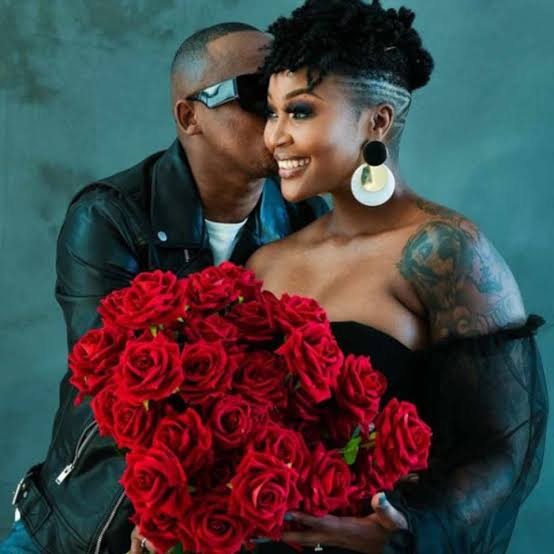 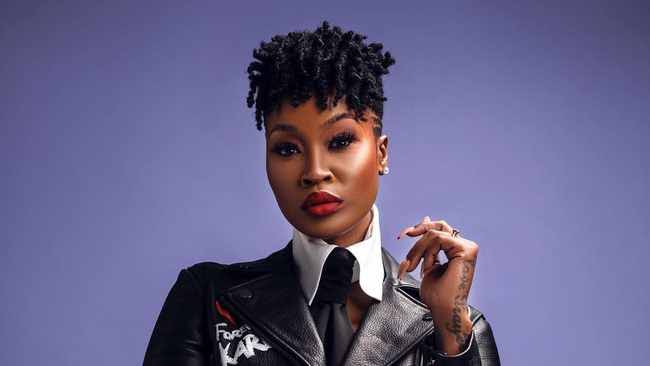 A screenshot of another user accusing Lamiez of beating her spouse was uploaded on Twitter. The user stated, "We all know you beat that man," adding that "the truth will soon be known." Khuli Chana reacted by laughing at the scenario as a whole. He stated that if this happened, he will contact you immediately. If this is the case, he also stated that those attempting to persuade him to speak love him. He even found humor in the situation. In his comments to Twitter followers, he also had a good time. 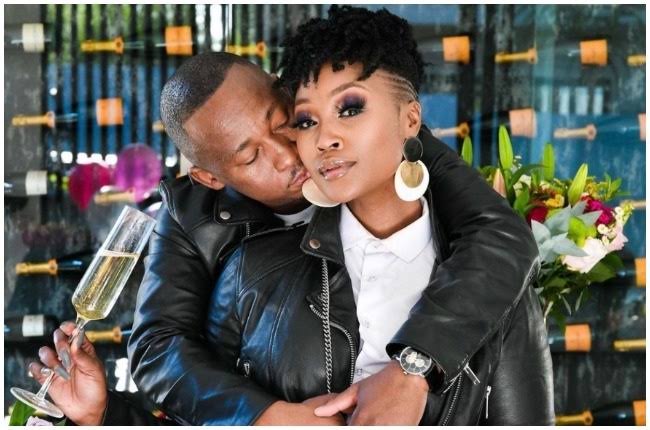 On MacG's podcast and chill today, when they were discussing what has been said about Lamiez beating up her husband. MacG revealed that he once dated Lamiez, and he said he left her because she was too serious about the relationship and he wasn't ready for that. Little did he know that he was sending her into the arms of someone who was as ready for commitment as she was. 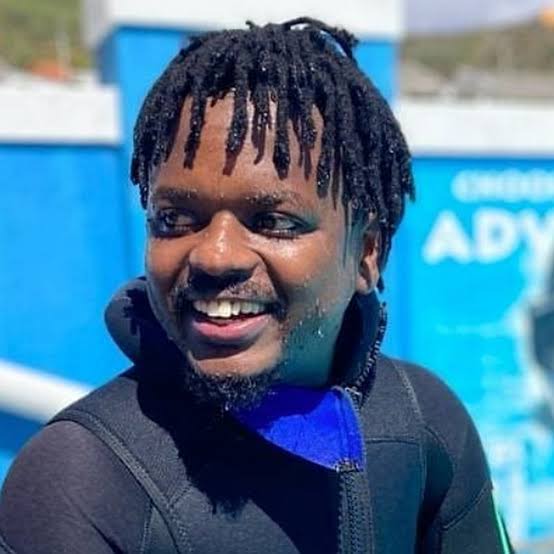 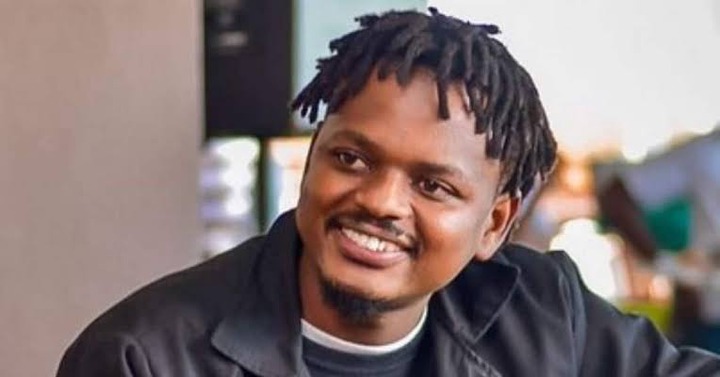 Was it necessary for MacG to reveal this to the world though, or he should have left it as it is?

You can watch it here: