Skeem Saam and Muvhango actors & actresses who are radio djs 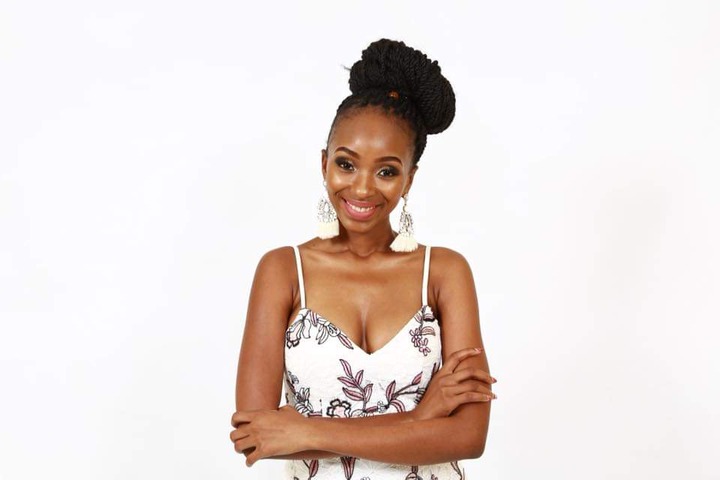 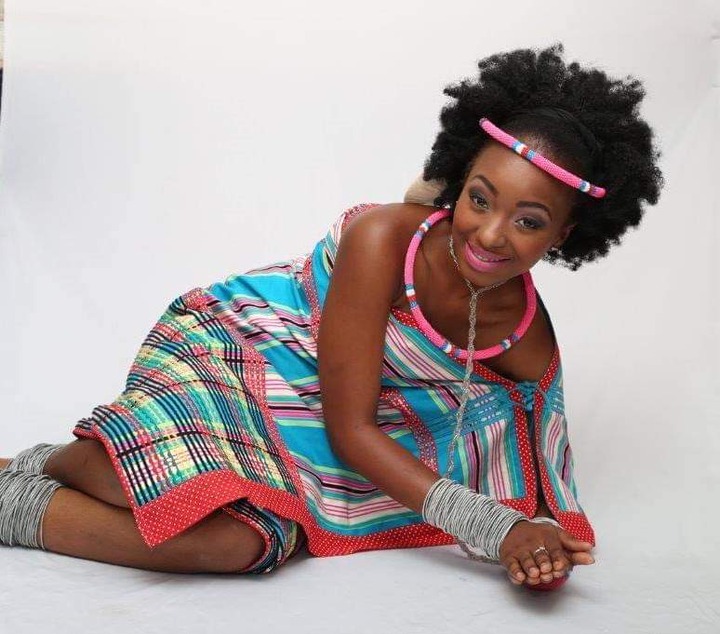 Pandelani is a 26 year old actress, radio dj and voice-over artist born and raised in block G Thohoyandou Limpopo in South Africa. She did her first radio presentation on Univen Community radio station at the University of Venda Campus when she was only nine years old and this is how she fell in love with radio presenting. Today she is a prominent radio presenter and works at Phalaphala fm. She also plays the role of Dee in drama series Muvhango. 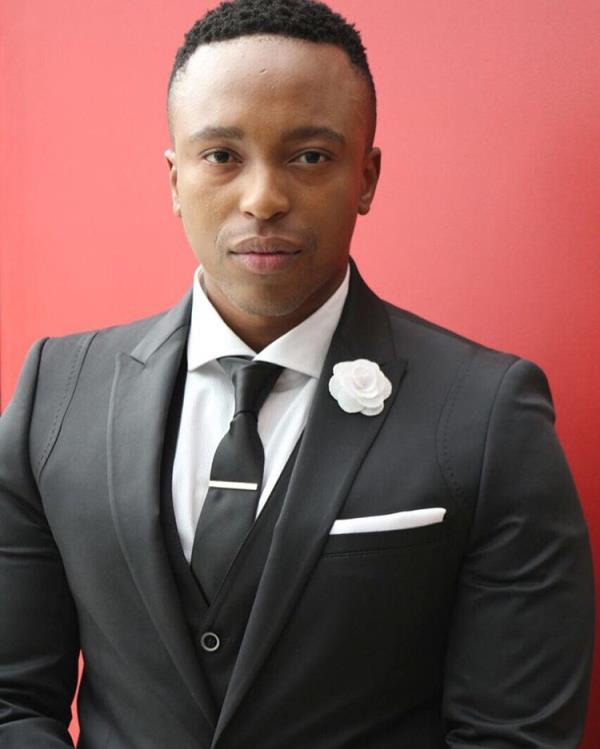 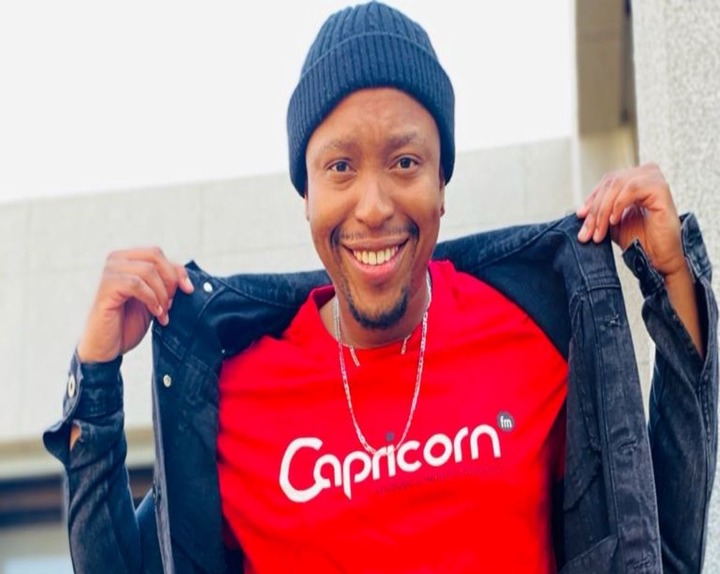 Buhle is a 29 year old actor, DJ and entrepreneur from Tembisa. His career began in SABC 1 youth programme Yo TV as a presenter. He later joined drama Skeem Saam as Nimrod Kunutu. Early this year Buhle bagged a radio gig at Limpopo's regional radio station Capricorn FM as the host of Urban Hot 40 charts. Well Maseko’s announcement was however not well received by some of the station’s listeners. They demanded to know why the station didn’t hire a local DJ. 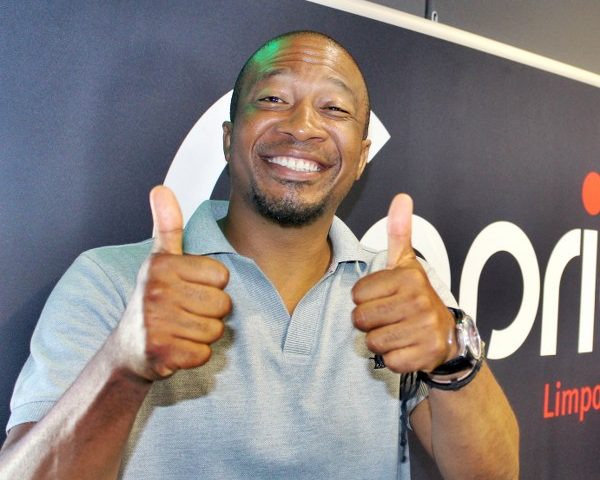 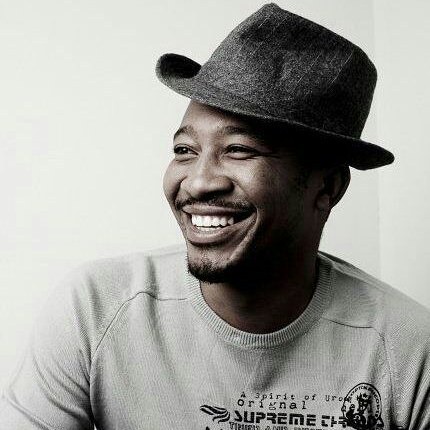 Skhumbuzo is known as Meneer Manaka from Skeem Saam. Not only does Skhumbuzo act but he is also an award winning radio dj. His radio career began at Capricorn fm when it was still called Radio 1512. He later moved to Thobela fm where he presented the Afternoon drive show. In 2018 he left radio Thobela going back to Capricorn fm. It is not really known why he left Thobela fm after being with them for a while. 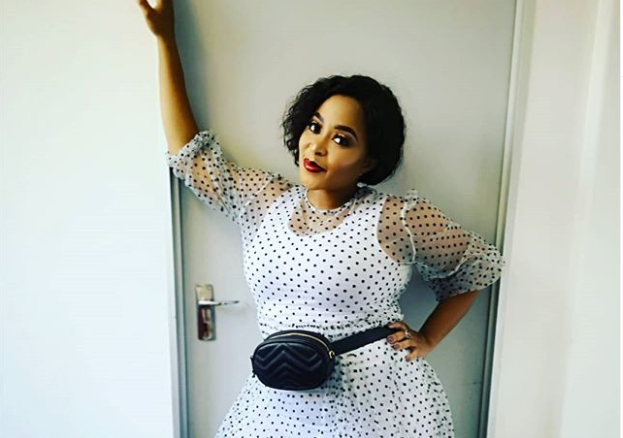 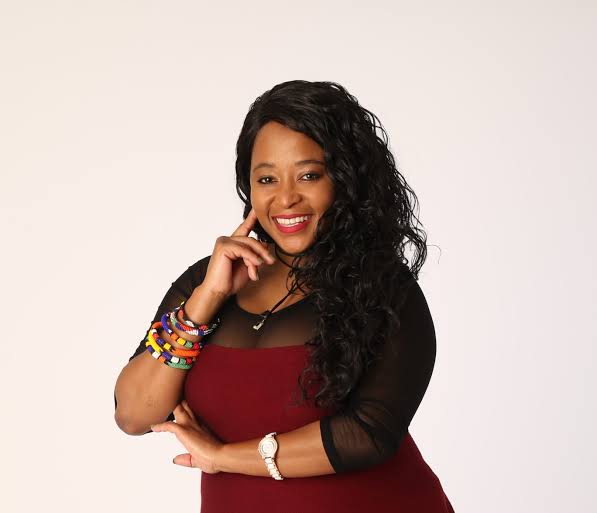 The actress, radio presenter and voice-over artist is popularly known as Mokgadi Matloga in SABC 1 Skeem Saam. Before she started acting she worked at Capricorn fm and quit the job after she got the role. In an interview she said she wanted to go back to radio and has been sending her demo to Metro fm every year so that they can hire her. Pebetsi has also worked at Alex fm. 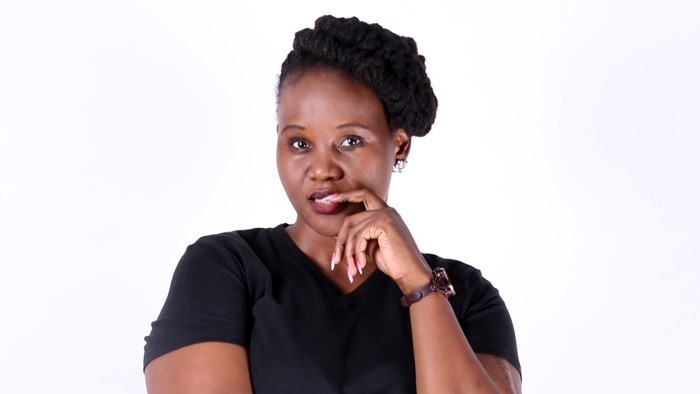 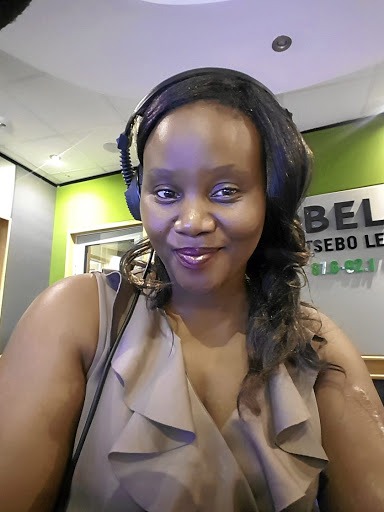 The South African actress is also an award-winning radio presenter, she began her career in radio in the 90s and is still one of the hottest female presenters. She plays the role of Sebolaishi on Skeem Saam.

Andile Mpisane and baby mama spotted together at night out

" But Grandpa Carl, You Are Too Old For Her " - Mzansi Sh0cked And Attacks Niehaus' Relationship