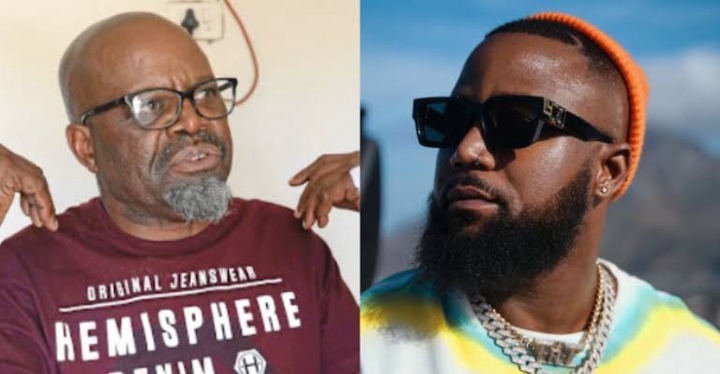 Cassper Nyovest is a South African musician and social media personality. Some have previously urged that he take a break from social media or avoid responding to anything bad. Cassper, on the other hand, continues to reply to his detractors.

Veteran actor Patrick Shai filmed a video earlier this week while discussing his argument with Cassper Nyovest. He was about to challenge Cassper Nyovest to a boxing contest when things took a dramatic turn. Shai swore at Cassper and his mother and used terrible language. 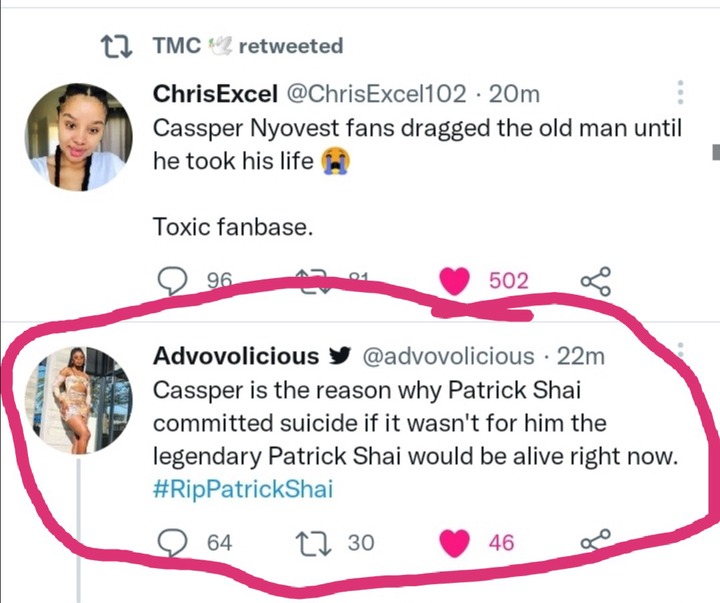 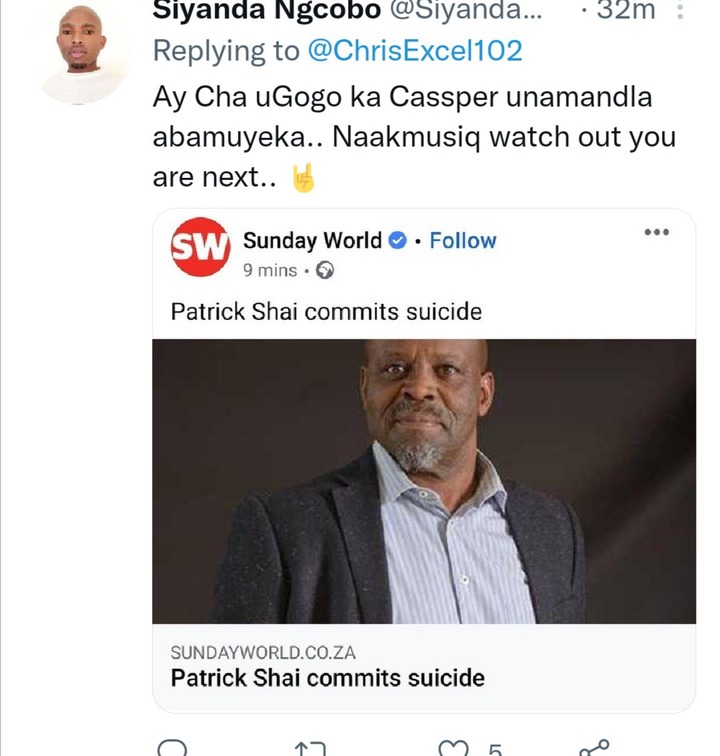 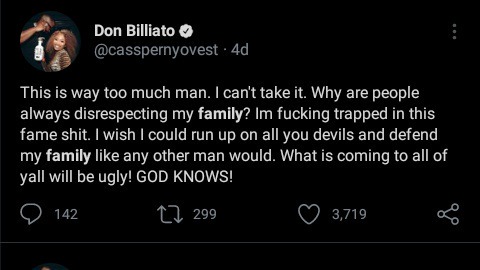 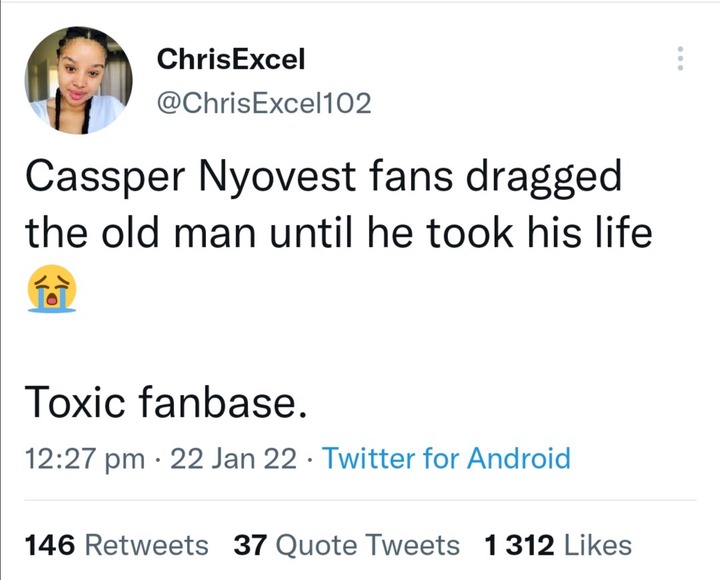 He quickly became a Twitter trend, which lasted around two days. Following that, the veteran actor issued an apology to Cassper in the form of a statement. Cassper had already taken to Twitter before apologizing, saying that he hopes he could protect his family from everyone who always comes after them. He then concluded his comments by adding, "Whatever comes to all those who disrespect his family will be unpleasant." Shai committed suicide four days later.

Remember Simphiwe Moroka? See what she has been up to since leaving Generations

Mzansi touched by what Hillary’s father placed at the gate of this guest house & said this. See it