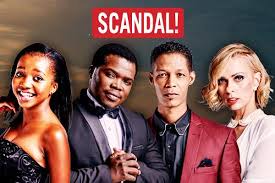 One thing that throwback photos will remind peeps of, is that all of the celebs started looking completely different as soon as they started making bank. As most social media users say, you're not ugly you just don't have money yet.

Scandal is arguably one of the most popular TV shows in South Africa for several years now. Brilliant storyline aside, any production will be determined by the amount of effort that the actors put in. In this regard, the talented Scandal actors went all out in making sure that the episodes are always entertaining and top quality.

In this article, we have compiled a list of Scandal actors’ throwback pictures. 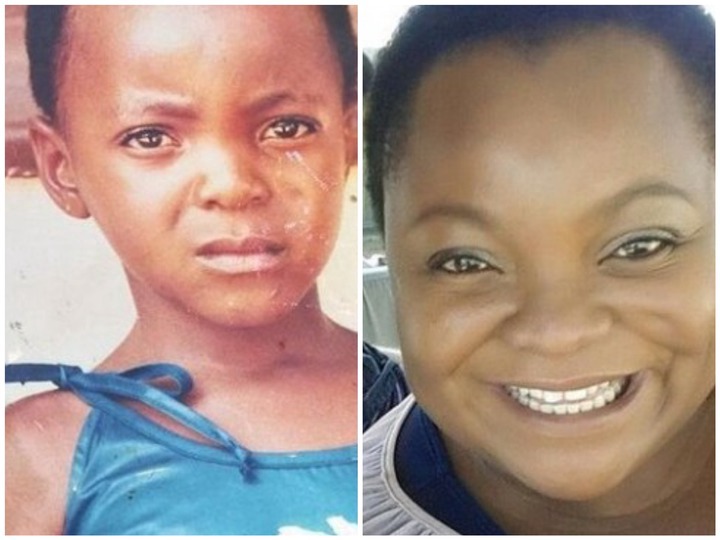 We all know Sis Gloria from Scandal who is one of the reasons why most viewers time in to watch the show. In her throwback picture we can see that Marjorie hasn't changed much. She's still as beautiful as she was when she was till minor.

You'd be surprised to know that the Scandal actor was born on 23 March 1978 in Masehlaneng village in Mokopane, Limpopo, South Africa. Spent most of her childhood in a place called Kagiso, on the West Rand in the Gauteng province. She completed her primary education at St Ursula Convent in Krugersdorp and went back to Limpopo for her high schooling at Capricorn High School. She studied Biomedical Sciences at the Tshwane University of Technology. 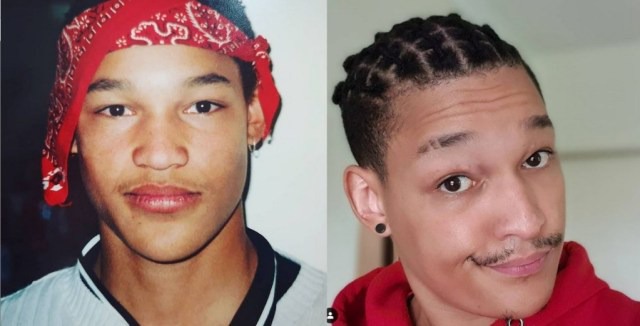 Brighton Ngoma is a South African actor who started his acting career as a freelance stage manager. He was featured as an extra in the popular TV soapie Soapie Scandal. That's when the director realised that Brighton Ngoma is a pretty good actor, that's when Brighton breakthrough came as he was promoted to a supportive actor. However after a few months, he was promoted to have a leading role of the character 'Quinton Nyathi'.

Unfortunately, Brighton's character was killed later this year when a truck ran over him and he died instantly on the spot. In real life Ngoma has a skin condition called Vitiligo, that causes the skin to lose pigmentation, resulting in discoloured patches. 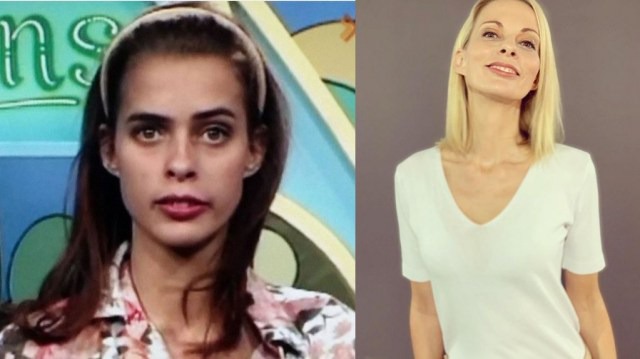 In Scandal she plays the role of Layla Mackenzie who was the mother to Quinton Nyathi (played by Brighton Ngoma). Apart from acting, Natasha is also an author, motivational speaker and a counselor.

Natasha Sutherland was born on 20 November 1970 which makes older than Marjorie Langa who plays the role of (sis Gloria). She grew up in Durban, South Africa as the daughter of choreographers Geoffrey Sutherland and Kenlynn Ashby.

Masasa Mbangeni is one of the award winning actresses in South Africa and that was because of her famous character where she played as Thembeka Shezi, a manipulative women would stop at nothing to get what she wants. Till this day her character hasn't been forgotten. Posting her throwback picture she revealed that she misses being young.

Judging by the pose in her throwback picture one can clearly see that, nothing much has changed about her personal. She showed that one day she would be a successful woman irrespective of her accusation in life. She has now turned into an award-winning actress bagging an award in 2014 and 2016 for her marvelous role on Scandal.