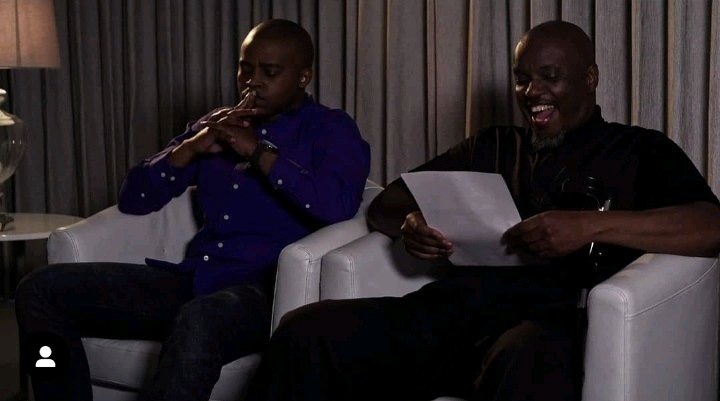 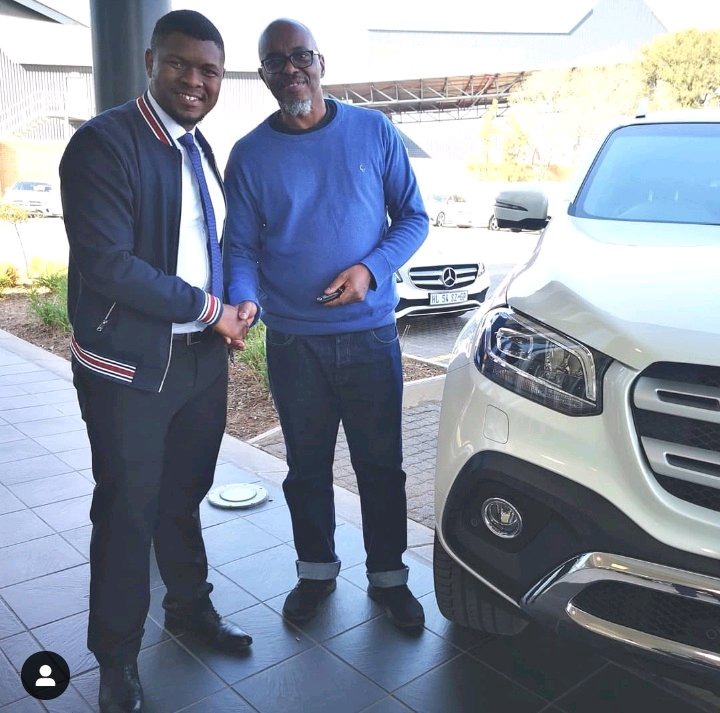 The South African actor has accomplished a great deal in his career as an actor and is a role model for many children and teenagers in his country.

You are also a star if you can think of a better character in any local drama series than Brutus Khoza.

He has played leading roles in a variety of shows, films and comedies over the years, but his portrayal of the character he is currently playing on Mzansi Magic's The Queen is particularly impressive. 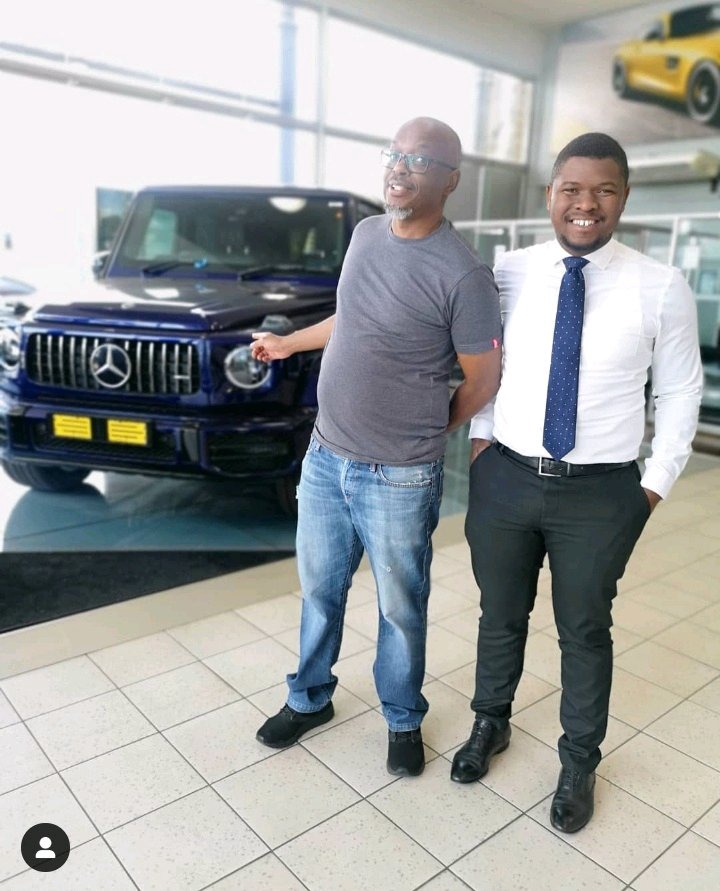 Themba Ndaba has been playing Brutus Khoza for a long time on The Queen.

He's been around for a long time at The Queen, and he's beloved by a huge audience across the continent.

Although he isn't particularly active on social media, we were able to secure some images of him. See what they're all about: 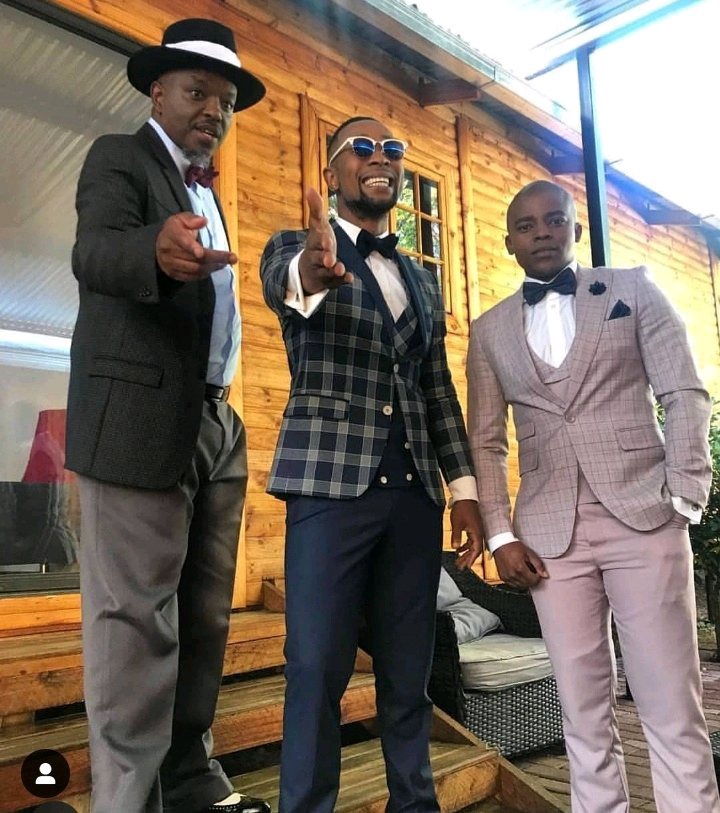 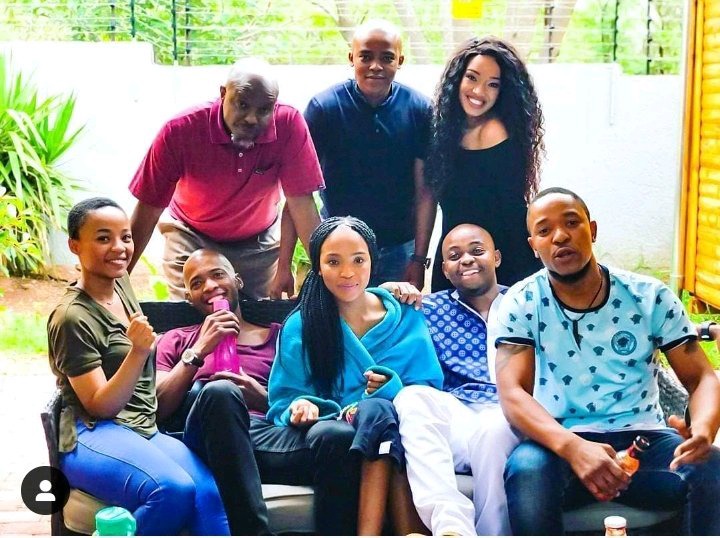 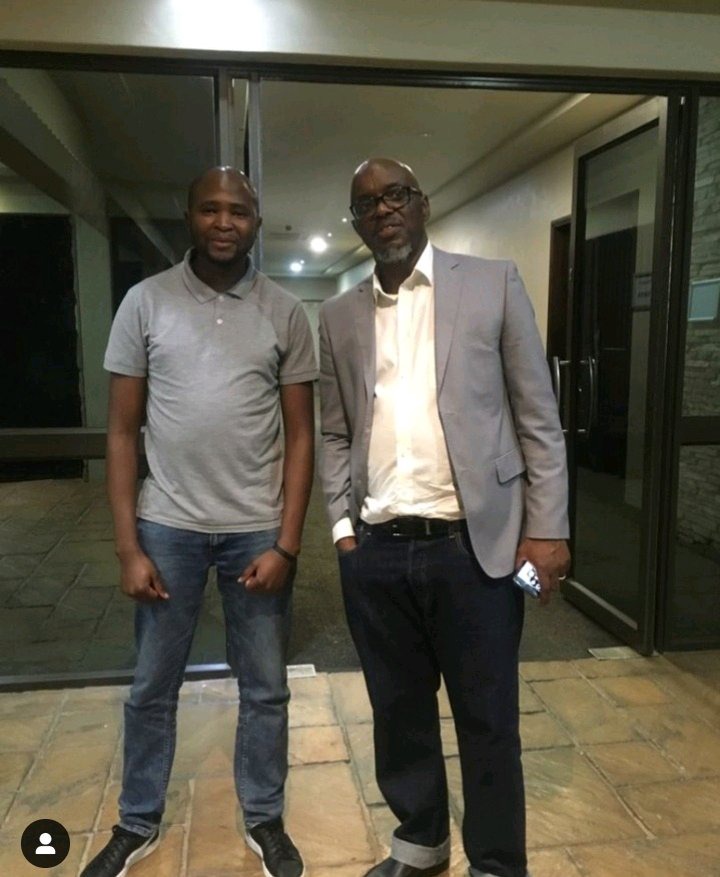 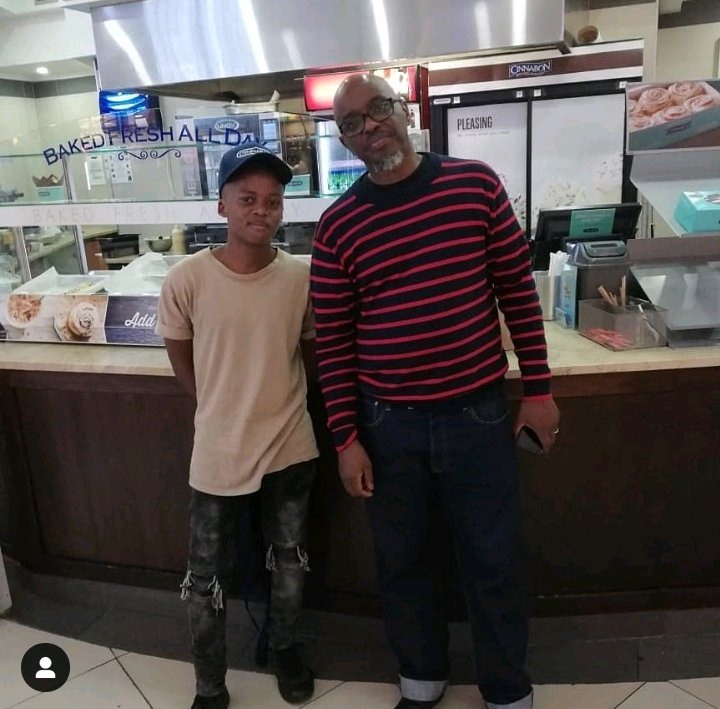 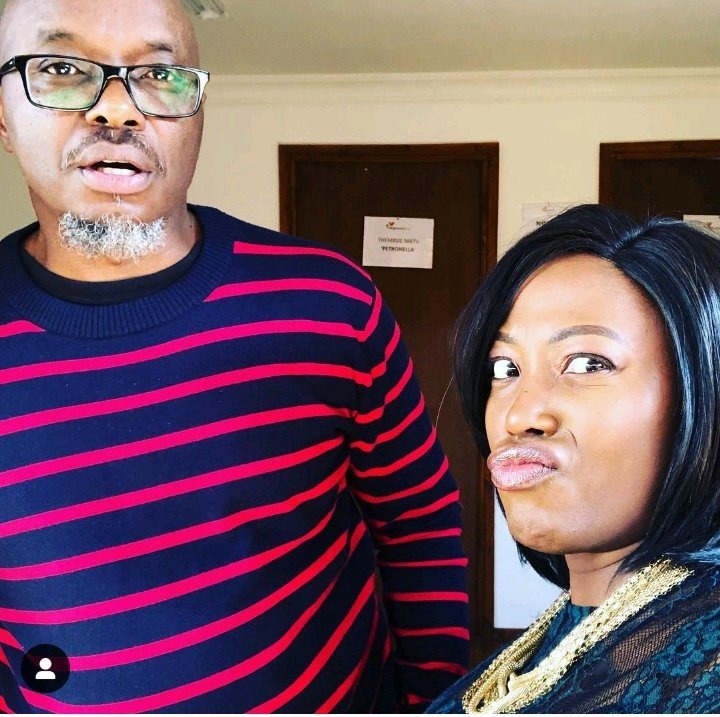 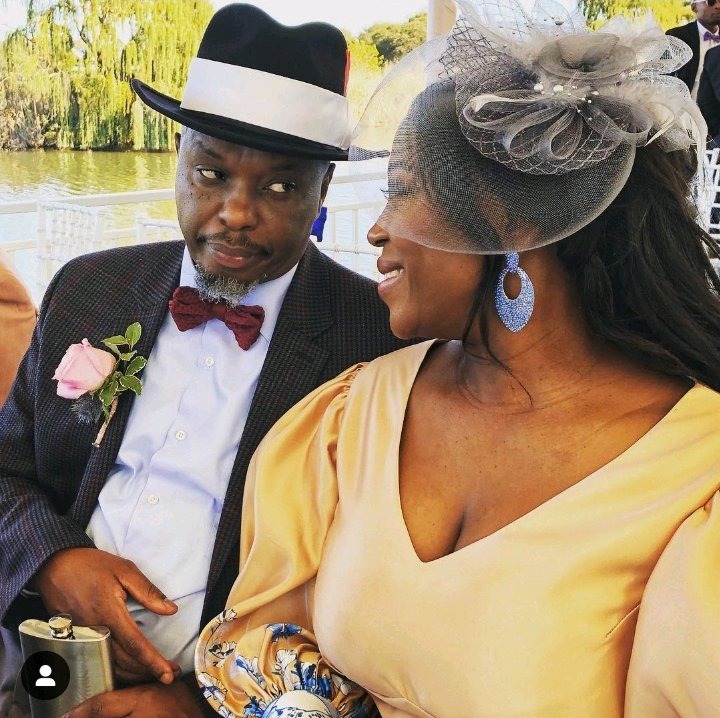 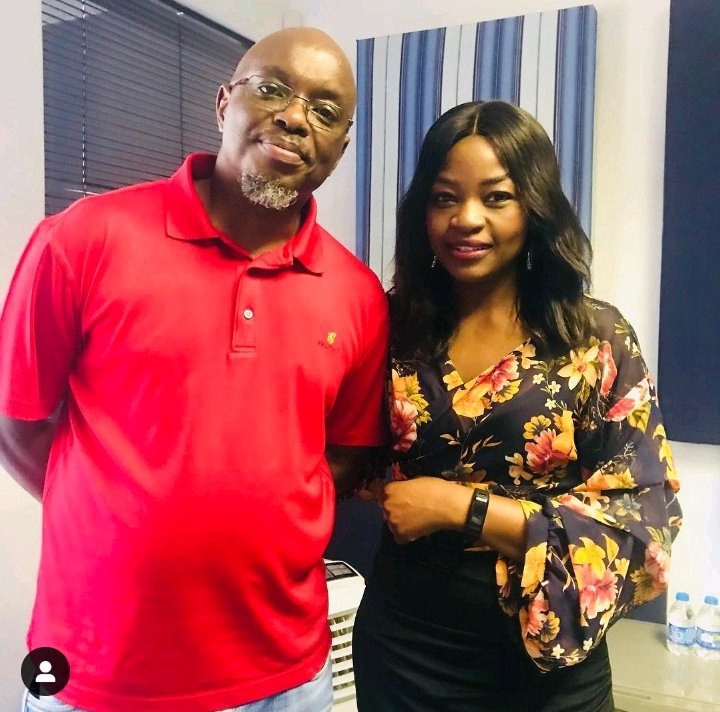 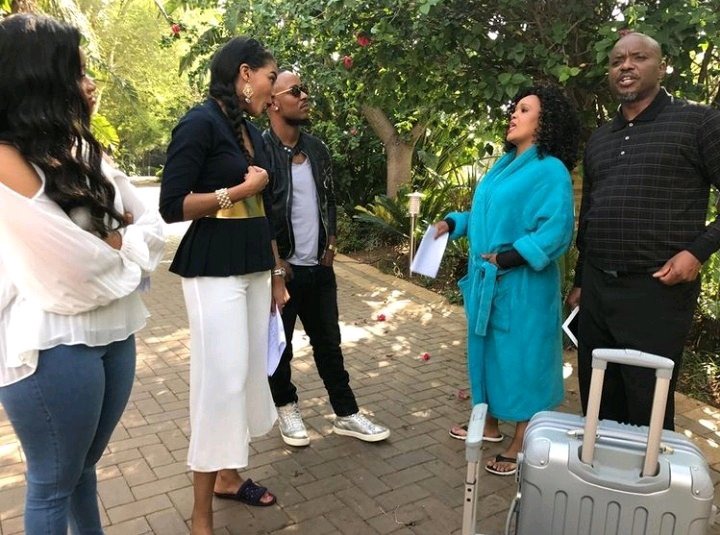 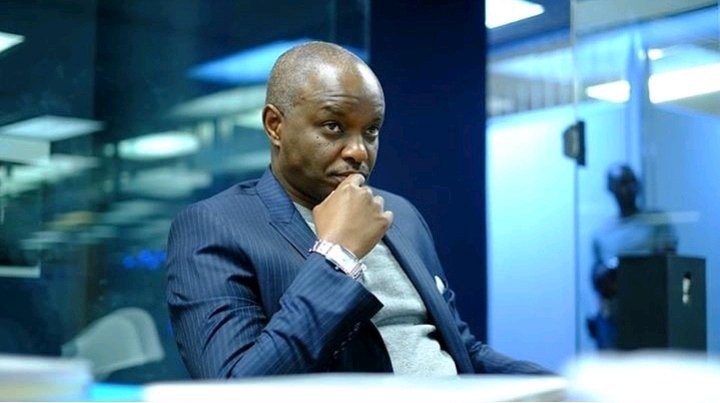 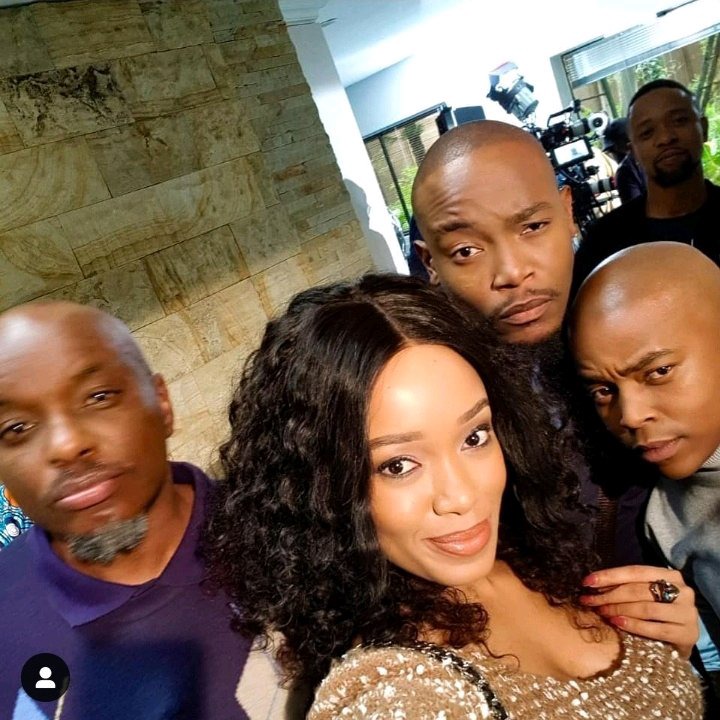