By Victorkd (self media writer) | 27 days ago 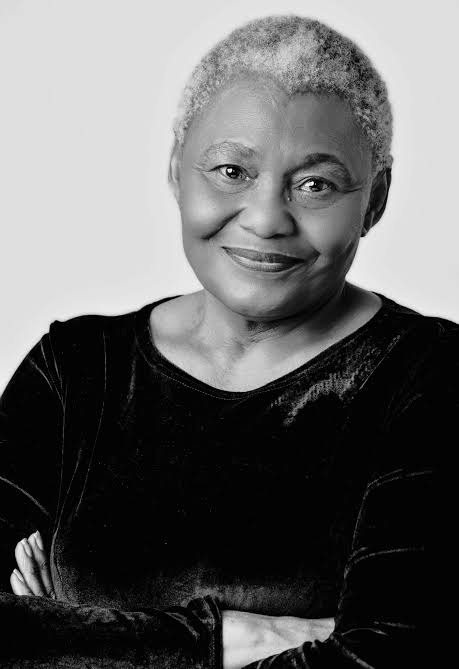 Often times, people create stories for content, without realizing how harmful it is going to be on the person whose rumor is about, and their family. It has become a normal thing whereby people will wake up and decide to write things about well known people. 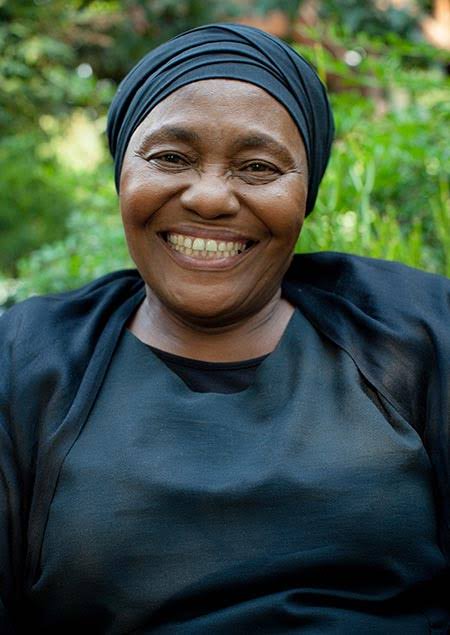 This time around, people spoke about legendary actress Nandi Nyembe. The recent role she played was on ETV's House Of Zwide. She played the role of MaZwide on the show, but her role was short lived. 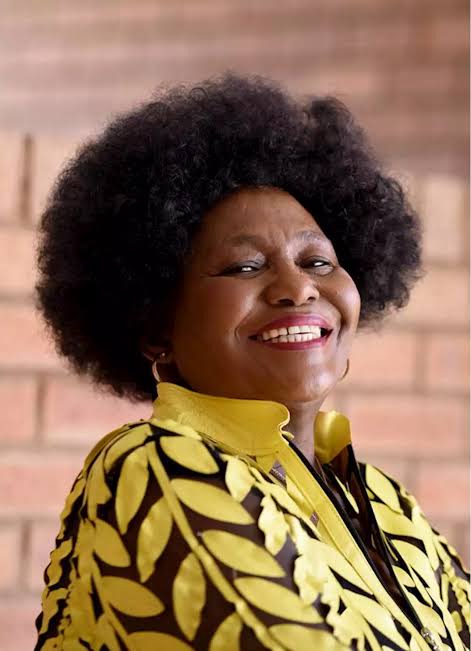 According to Daily Sun, after fake reports on her death, she had a hectic week. This was brought by, by her character’s death. Her character was killed off, and due to click baits reports, it sparked rumours that she was also dead in real life. 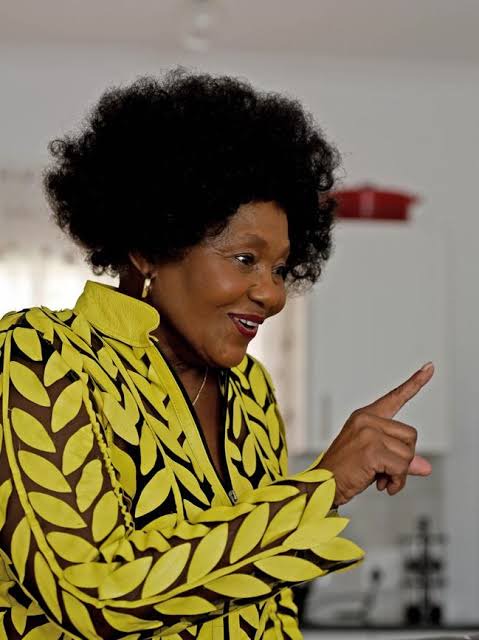 Daily Sun reported that she informed the publication that she is still alive and in good health. She told the paper that reports about her passing also cams as a shock to her. She said the news worried her family and friends too, who had to call and confirm the news about her death. 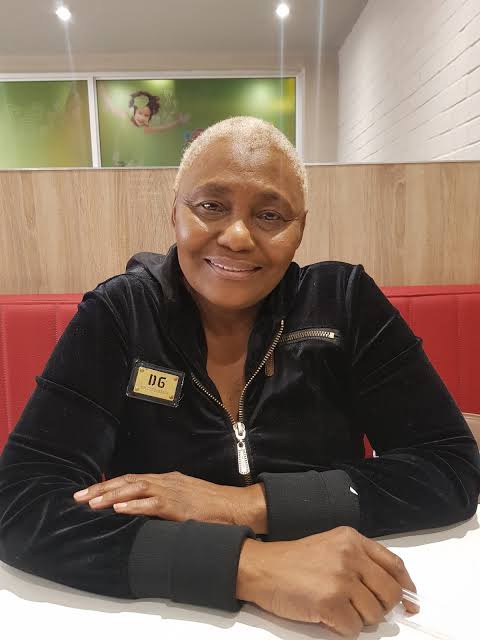 The character that she played, MaZwide, was killed by her daughter in law. The daughter inlaw strangled her to death after she had discovered one deep secret. The role of her daughter in law, Faith Zwide is played by former generations actress, Winnie Ntshaba. 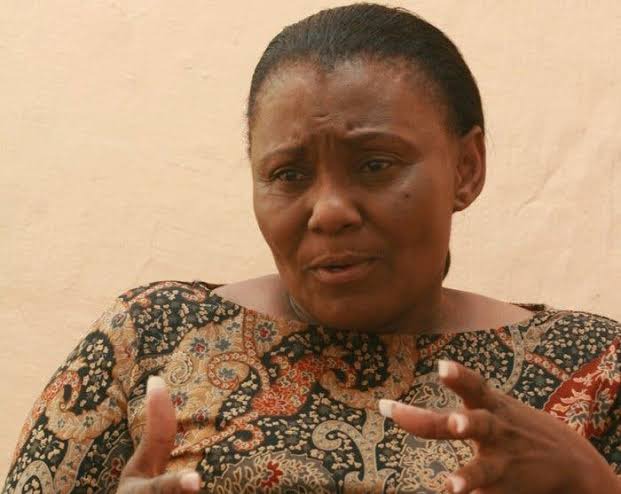 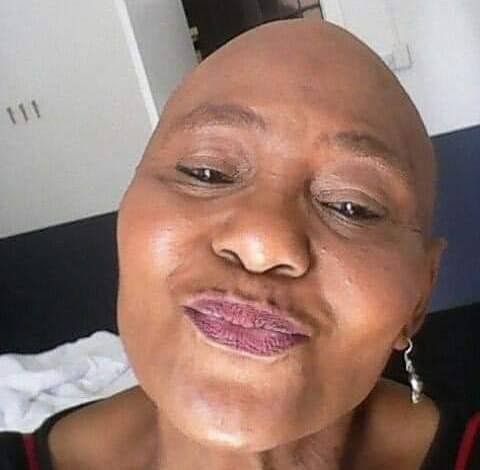 Faith had also instructed the hitman to kill Ona. However, the hit man actually took her and raised her as his own in Tembisa.  Faith did all these things because she knew that her then boyfriend, and now husband, Funani, would have not married her if his wife was still alive.