By Kgangi (self media writer) | 1 month ago

Mzansi Magic’s reality show star has been arrested for allegedly defrauding initiates. According to reports many of these initiates want their refunds after it was revealed that she’s practicing illegally. 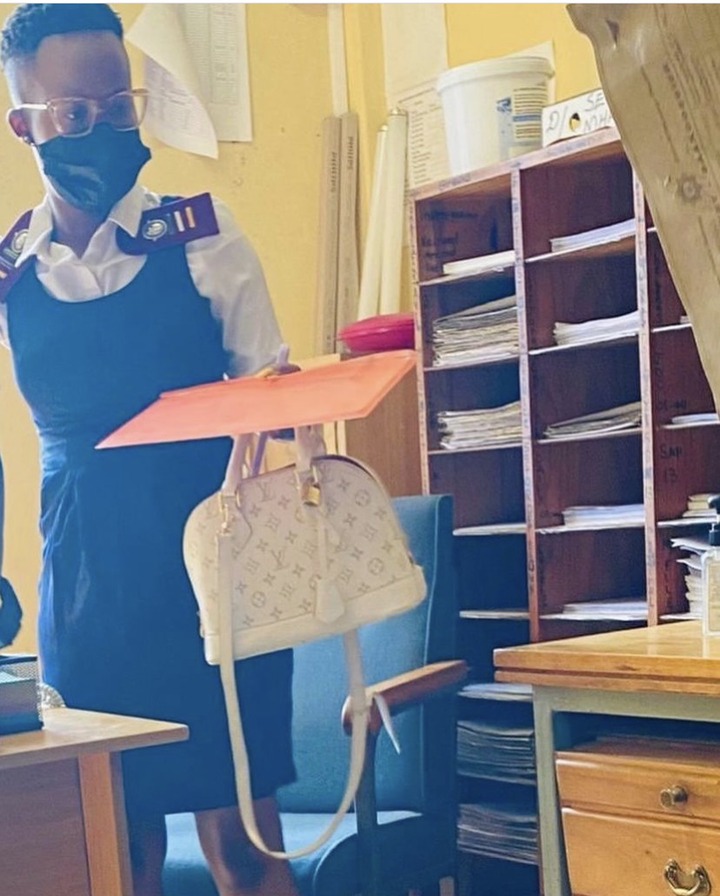 The reality show introduced 2 ‘Gobelas’ called Gogo Ngwemabala and Gogo Maweni. The 2 took us inside their journey as initiators, personal and love lives. The show was loved by many as it embraced African spirituality on a big platform. There was endless drama between Ngwemabala and Maweni which carried on even after the show. Earlier this year Ngwemabala was fired from shooting season 2 of the show and she explained that this was due to jealousy fuelled by Maweni. She also alleged that she was poisoned. Maweni responded to the allegations by saying it’s all lies and the reason she was fired is because she abuses her initiates. 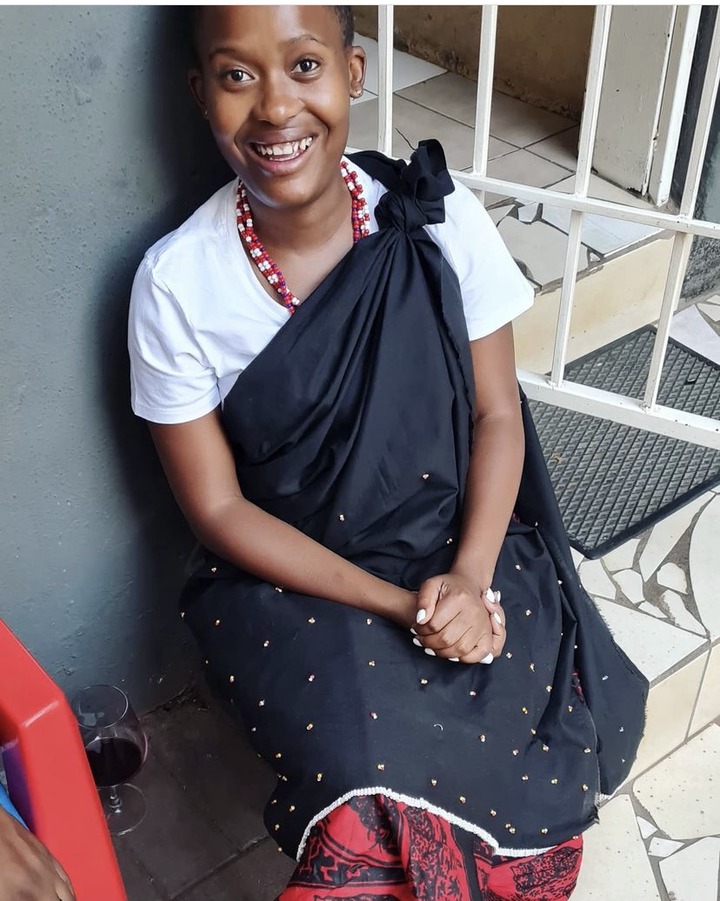 Maphepha Ndaba exclusively reported that Gogo Ngwemabala was arrested for fraud. She is accused of practicing as a Sangoma without a certificate from THO. She also doesn’t qualify to be a Sangoma as she did not train under the organisation. Ngwemabala is a qualified nurse and has been thriving as a Gobela as she recently bought a huge house and a Mercedes Benz G63. Multiple cases were opened by the initiates which led to her arrest. 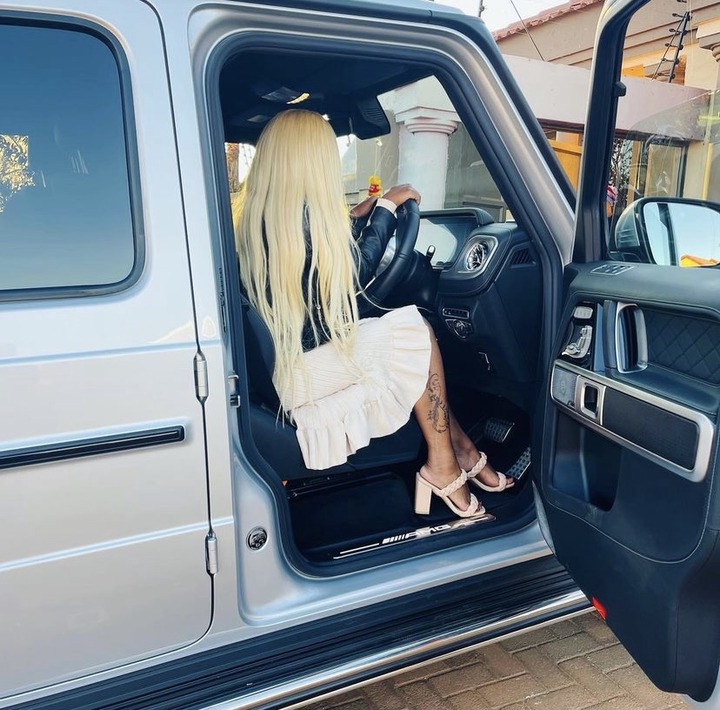 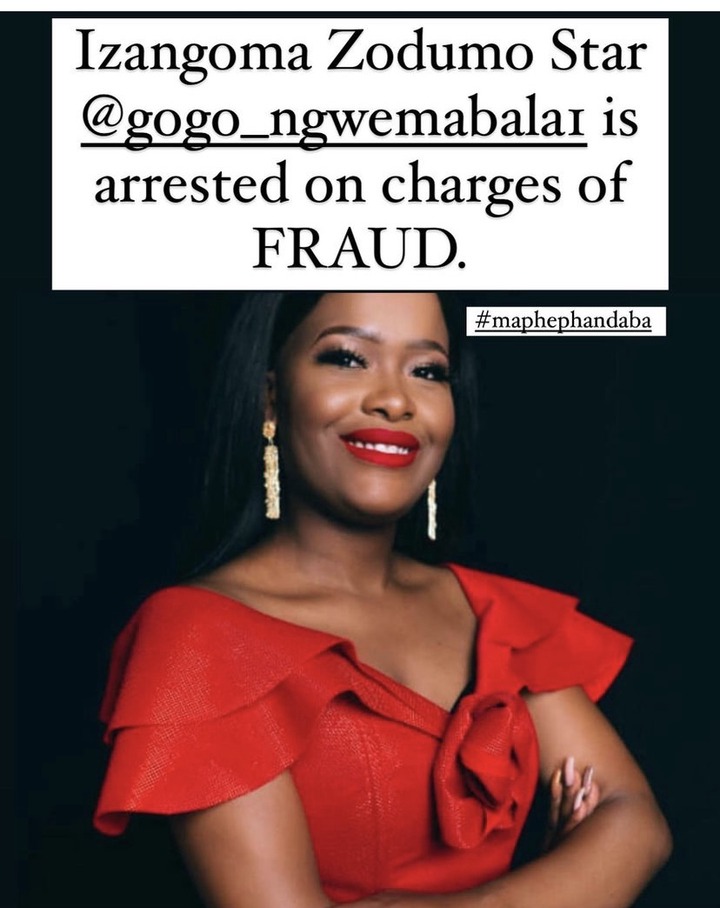 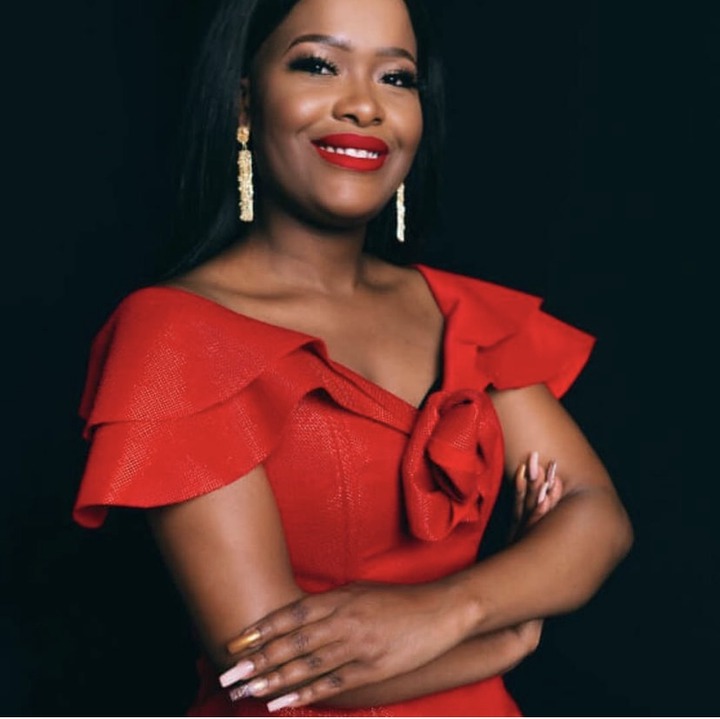 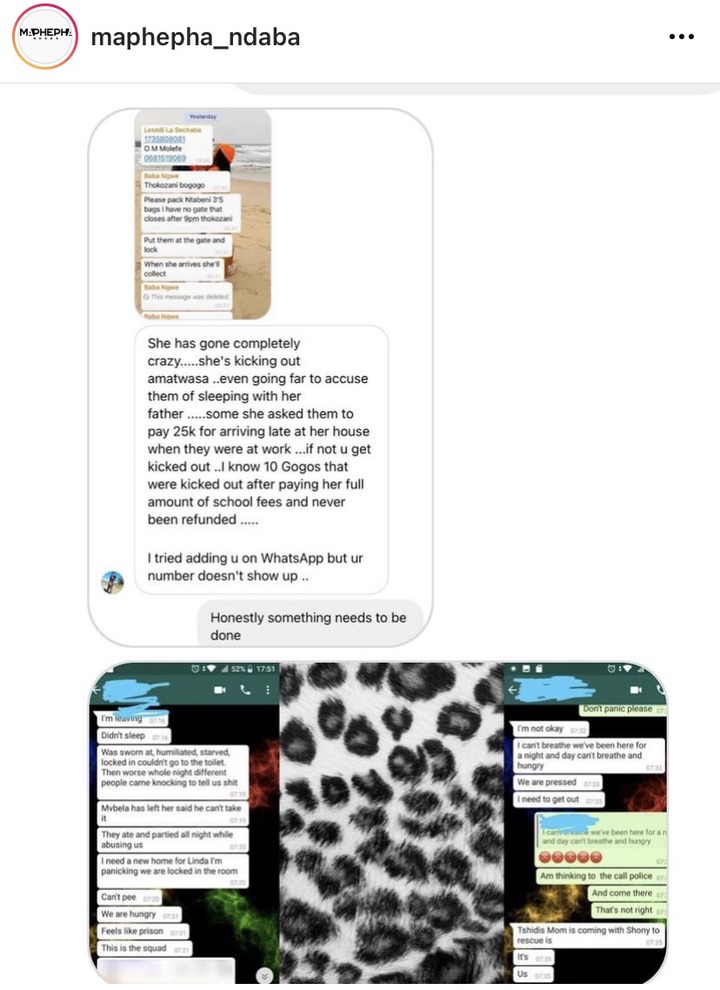 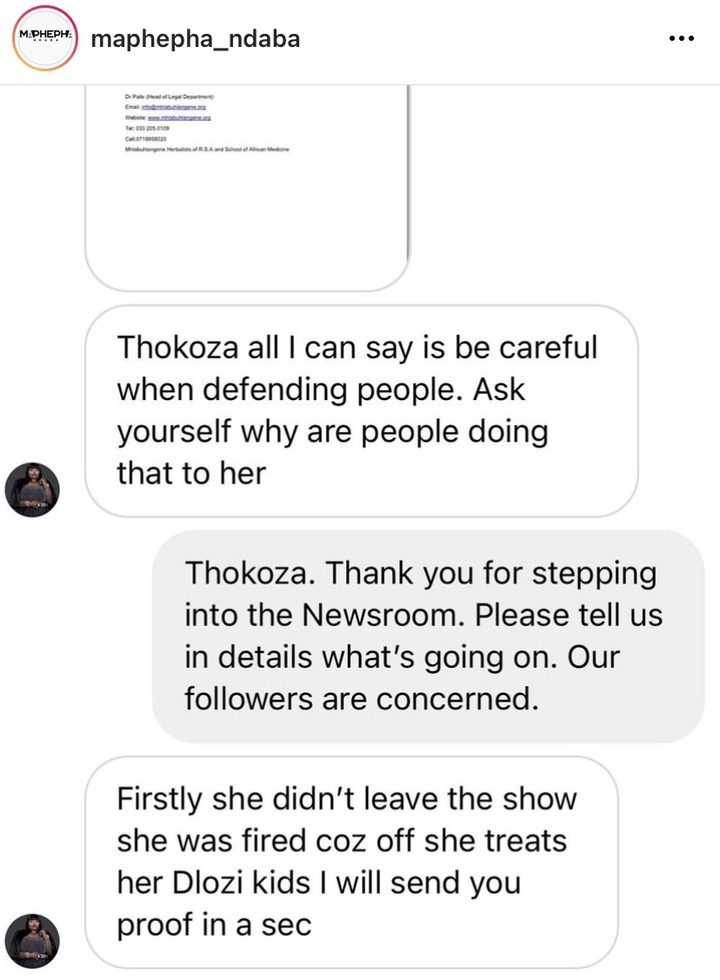 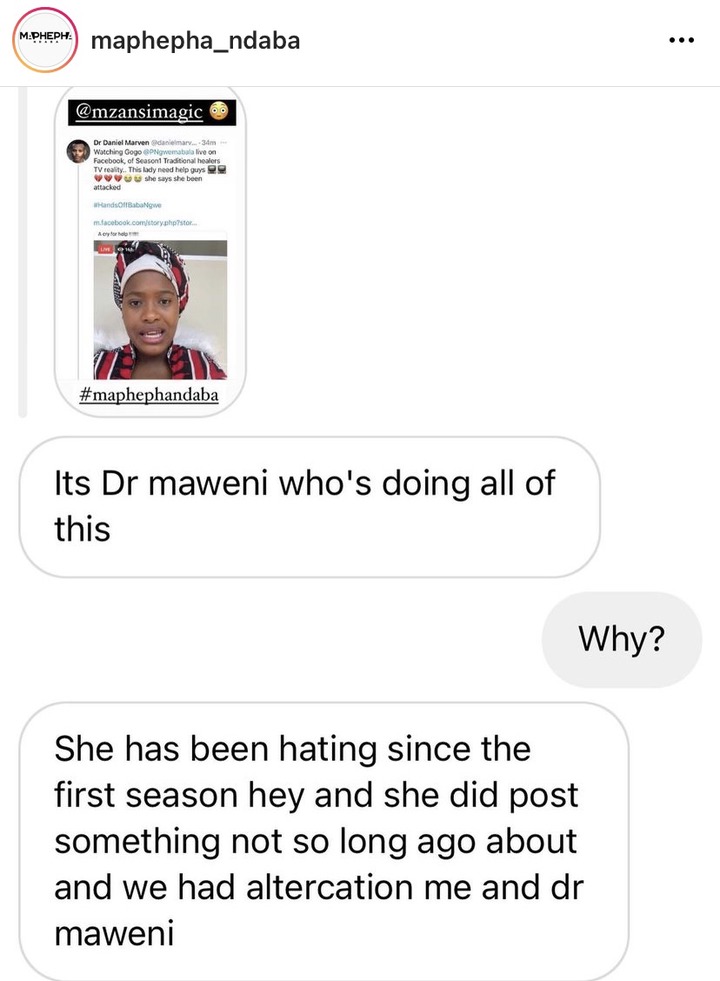 He was supposed to get married today, but here is the sad thing that happened days before the day