By KhutsoHealthFitness (self media writer) | 13 days ago 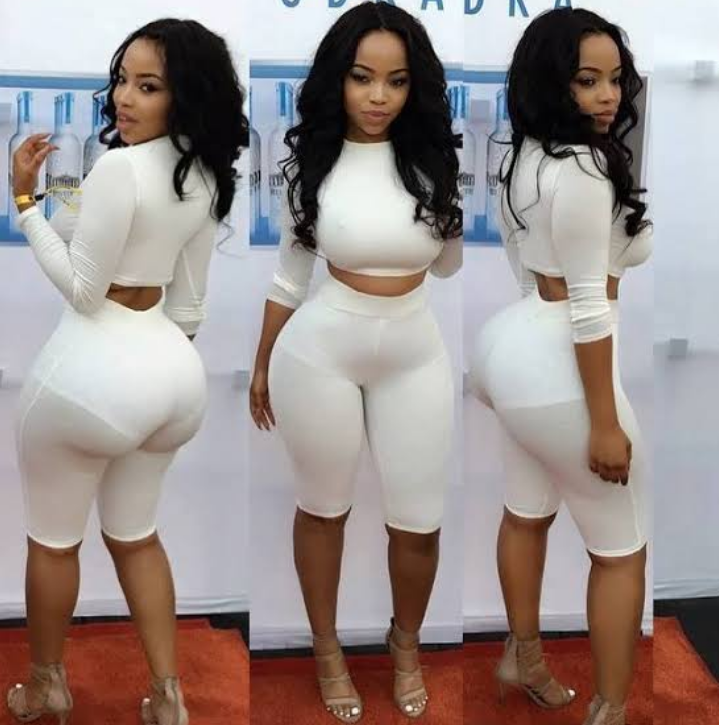 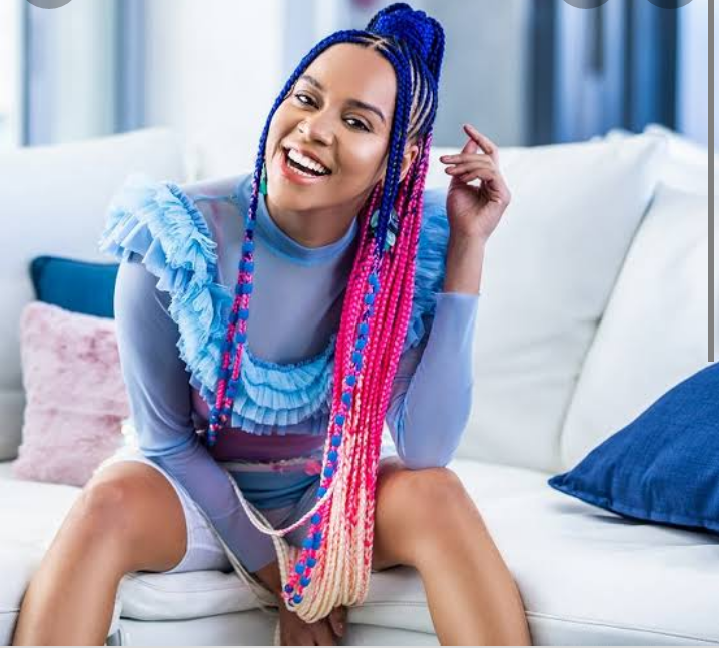 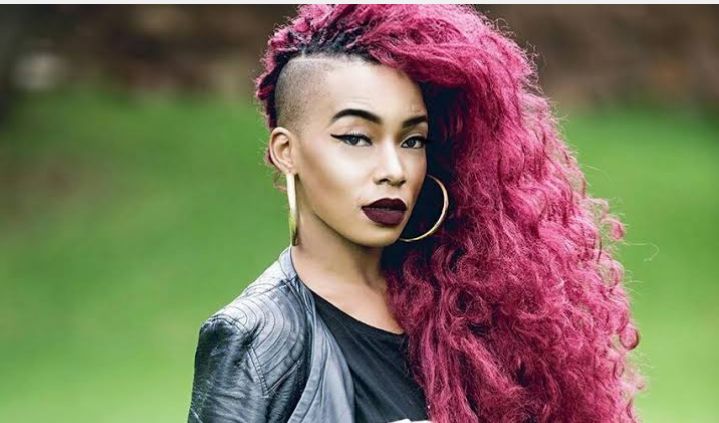 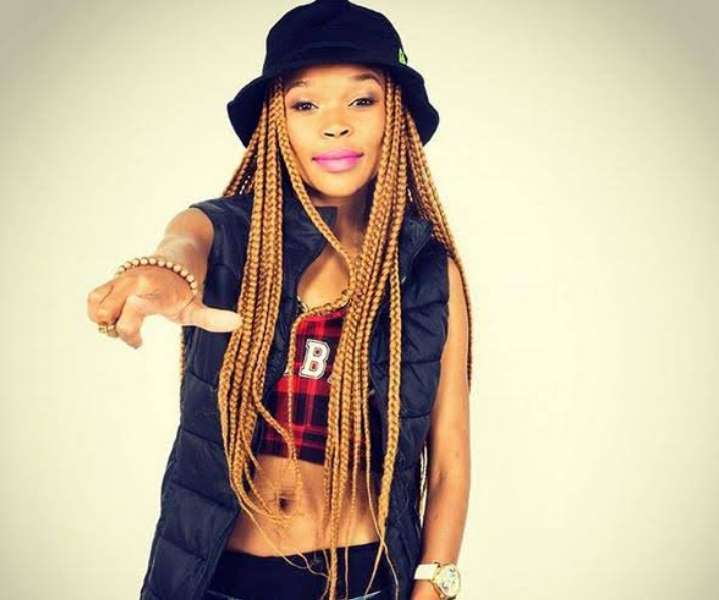 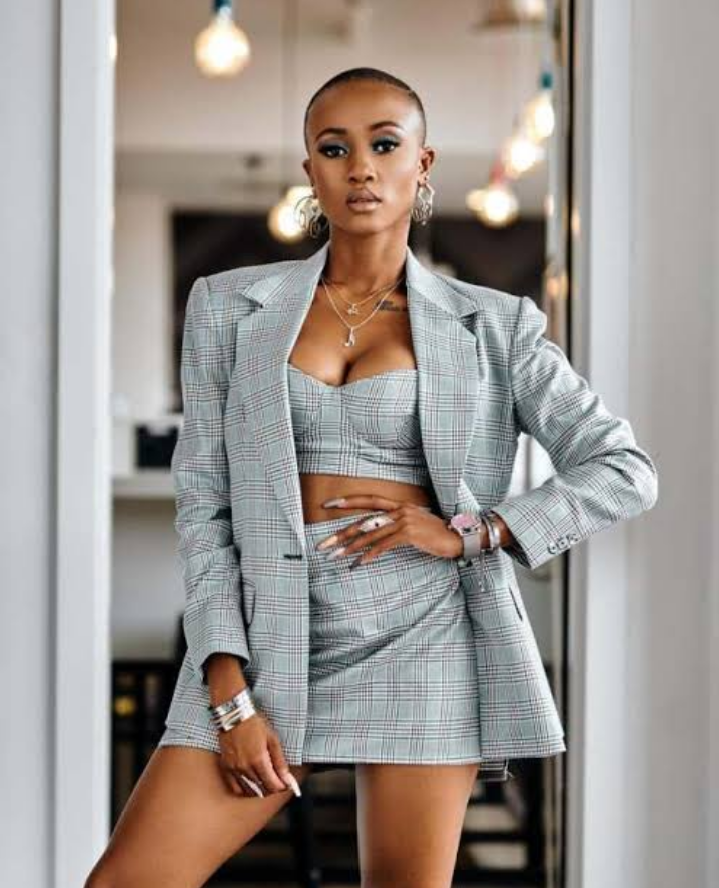 Nomuzi Mabena, professionally known as Moozlie is a rapper and television presenter. Born in Benoni, Gauteng, she won the MTV VJ Search for the year 2012. 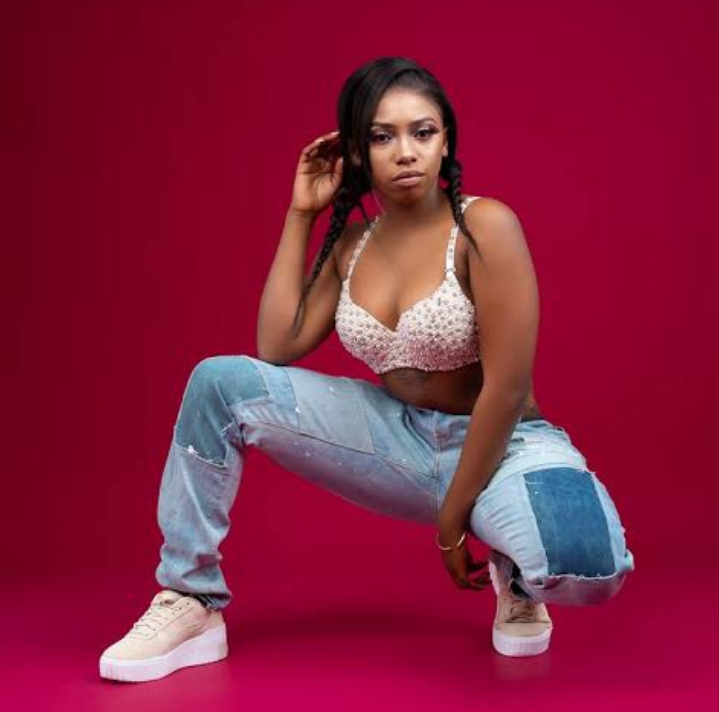 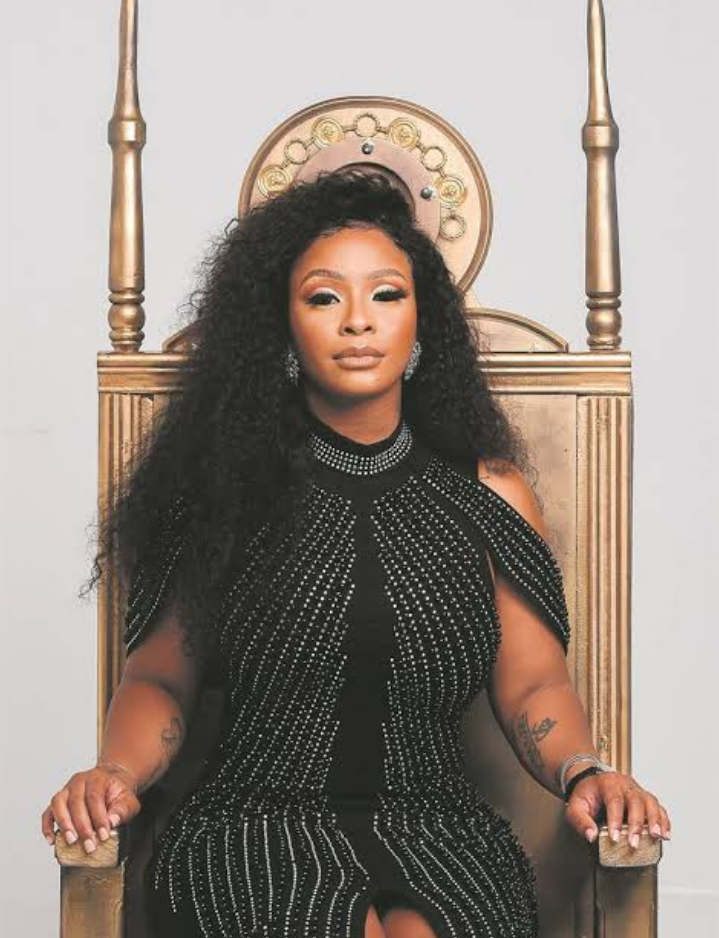 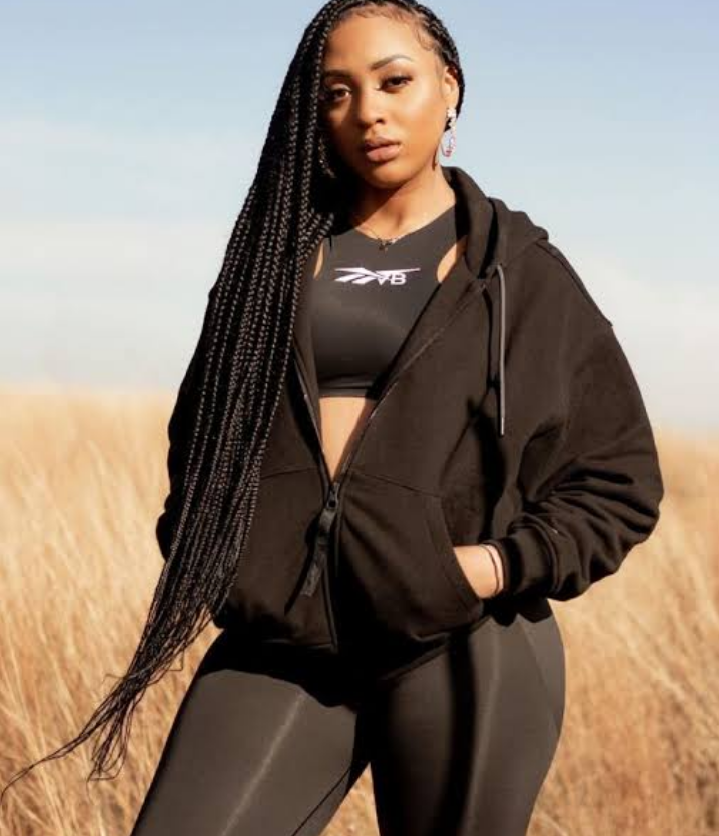