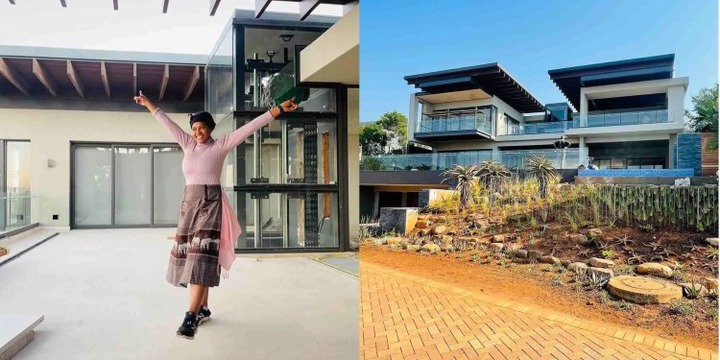 Isibaya and Abomama actress Asavela Mngqithi shares pictures of her stunning mansion"/>Beautiful images of the actress Asavela Mngqithi's married residence were published. Most people are familiar with her from her portrayal of Ntwenhle on Isibaya. She has been giving brief updates on her construction project for the past few months. The house is finally finished, and it looks magnificent. The home boasts glass balconies, pools, and an elevator.

The house of Asavela has three levels altogether. She acknowledged in her post that she and her spouse could truly say they had constructed their own home.

She gave birth to a child in the year 2020, but she kept very quiet about it.

In season 5, she joined the Isibaya, but her role there was quite minimal. Over seasons 6 and 7, when viewers fell in love with the character, Ntwenhle became more well-liked. She expanded her horizons to include other shows rather than only staying at Isibaya. 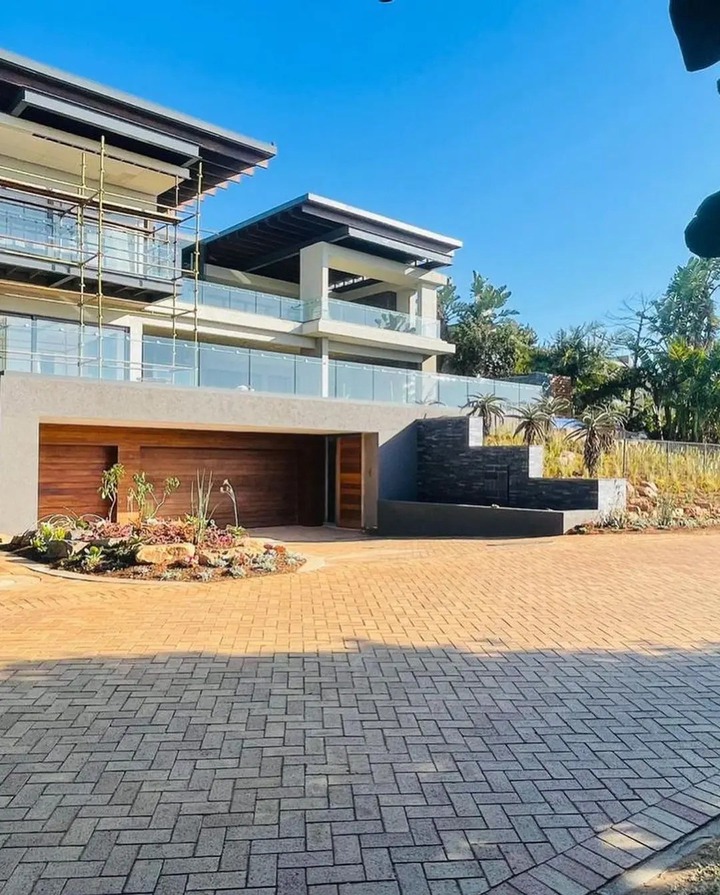 Her acting debut was in the crime and religious telenovela Abomama. Many people thought Asavela nailed the part, and she was enthusiastic about it. We have seen her in a variety of shows besides Isibaya and Abomama. She also intervened in Isithembiso's case. Her social media following increased along with the growth of her acting career. She currently has a mind-blowing 1.2 million Instagram followers.

This year in April, Asavela referred to herself as a whole wife. She informed her social media followers that her family and her husband's family had been reunited. She supported these statements with images of herself dressed in classic bridal attire. We don't know who her husband is because she has never shared pictures of him online. 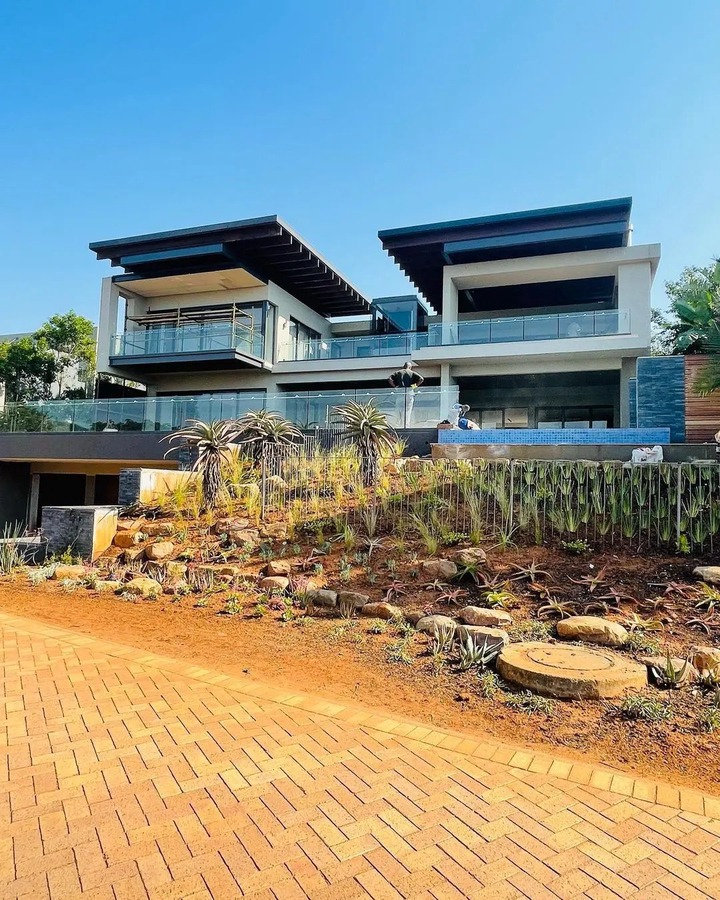 As Asavela refers to herself as Mrs. Mqoyikana, we only know that his surname is Mqoyikana. Asavela is typically a celebrity who values nature and customs. Her portrayal of a bride is not particularly surprising. Since her marriage, she has embraced her new bride side by wearing traditional bridal attire, and she kills it.

She was dressed in a headwrap, a traditional skirt, sneakers, and a pink polo neck. Additionally, she chose to wear them in her new house with her husband. Numerous of her Instagram followers inundated her comment area with overwhelmingly positive feedback. 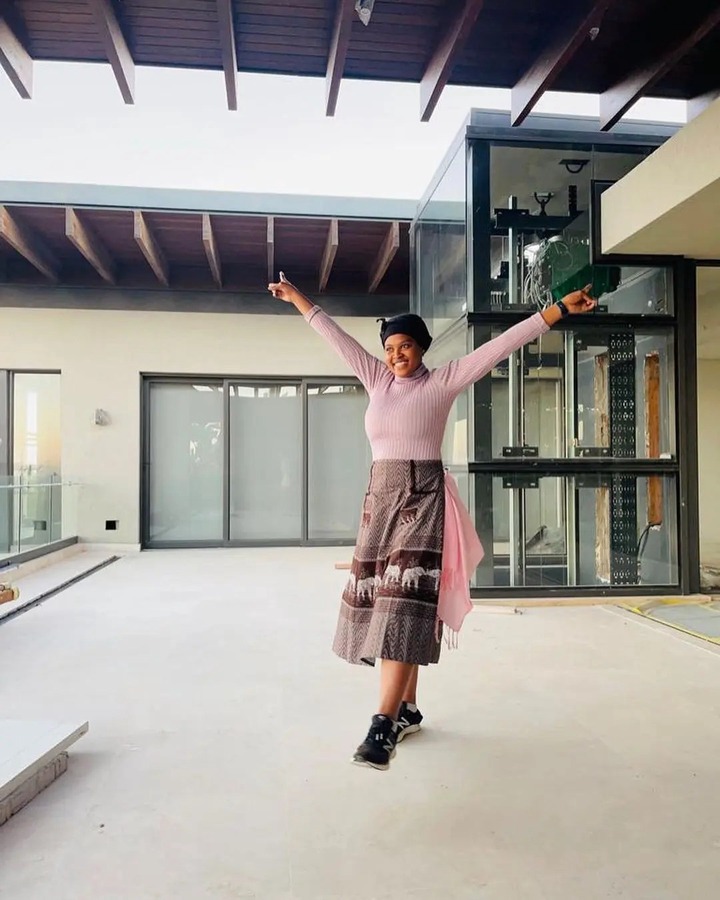 Winnie Ntshaba, an actress from the House of Zwide, was among the celebrities who congratulated the actress. Her former coworker from the program Isibaya, Lerato Mvelase, wrote a heartfelt message of congratulations. Jessica Nkosi also celebrated with the actress, with whom she co-starred on Isibaya.

As of right now, Asavela remains quite quiet about her husband. Many believe he is a prominent and prosperous entrepreneur. We all know that celebrities rarely date regular people. Judging by the size of their residence, the man has his bag in order.