The Queen Actor Brutars With His Real age and Gorgeous Wife

Brutars Shakespeare is married in original life and is getting older 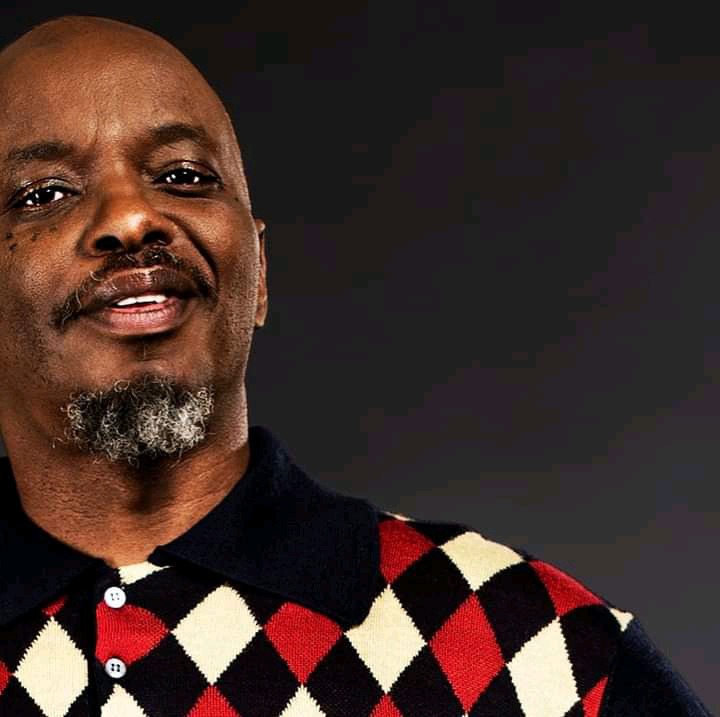 Themba Ndaba (born 14 February 1965) is a South African actor and director. He currently stars as Brutus Khoza in the South African Ferguson Films TV series on channel 161 and old season on 163. While acting the Ferguson Films he is known of his different story in there funny and always drink alcohol with Shaka Koza.

He Celebrated his 56 years old this year on February shows that Brutas is not a young boy. He was Born in Soweto, Gauteng, he moved to Swaziland at an early age and he grew up in there. In 2011, he married Josey Ndaba, and together they are blessed with one child.

Have a look at pictures of these two couple 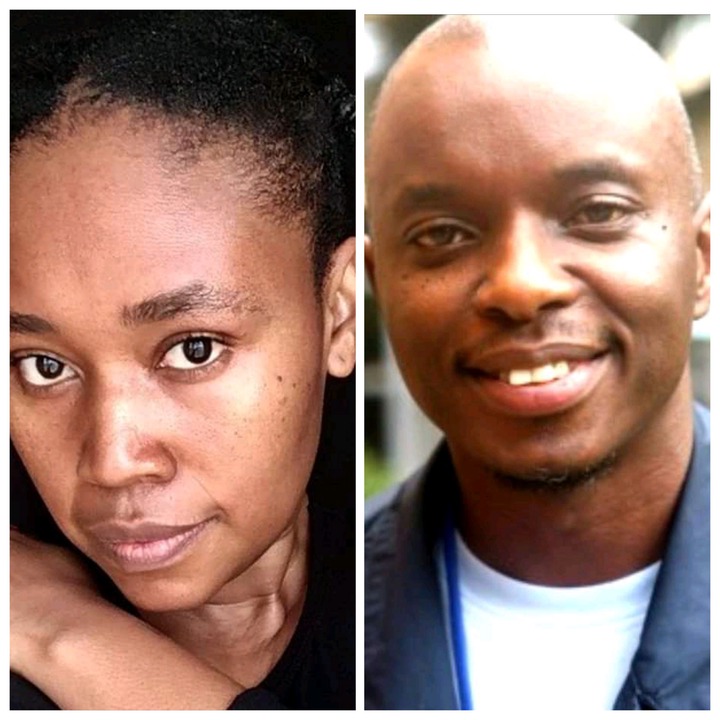 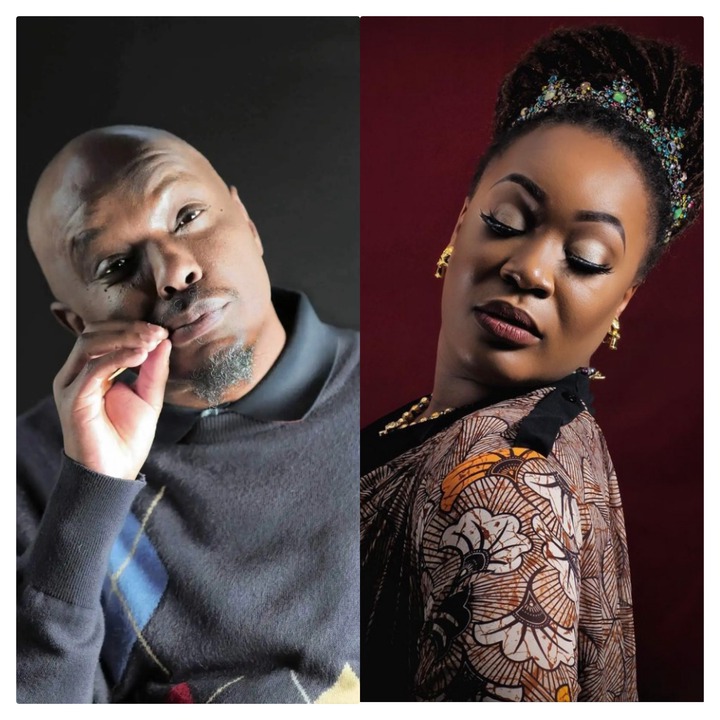 Themba was married before Josey, he was married to Sophie and things did not work out that is where he got married to Josey. Themba and his wife Josey they have ten years being together.

The two couple also wishes the best on each other during birthday moment. Starting with Brutars he shared a post with a picture of his wife. 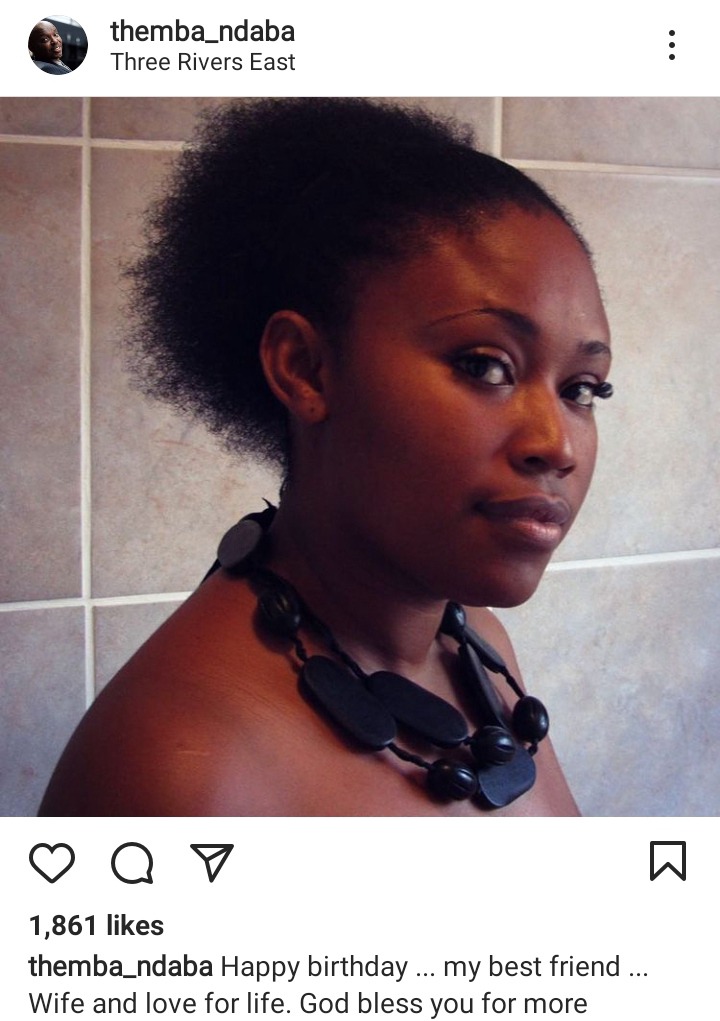 The following is a screenshot of the massage birthday from his wife. 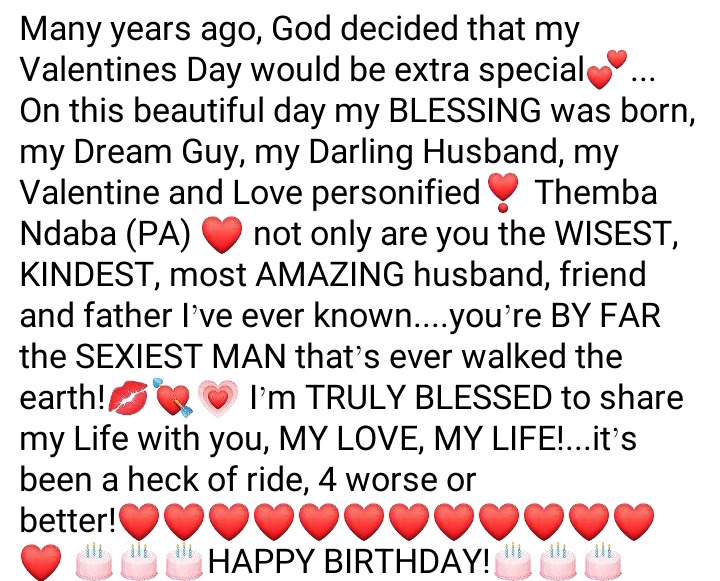