By Victorkd (self media writer) | 6 months ago 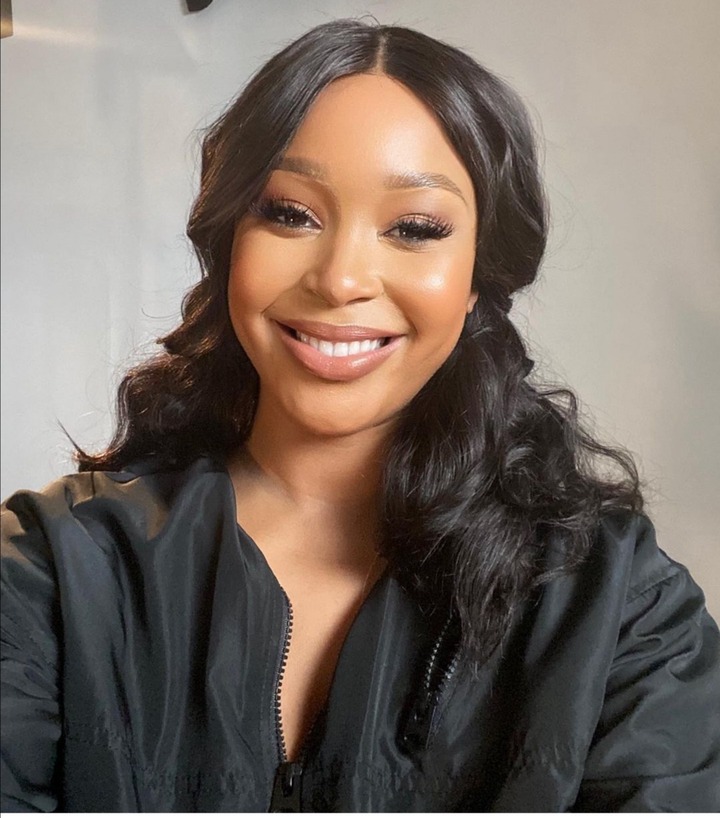 Minnie Dlamini Jones is an actress, presenter, businesswoman, and ambassador from South Africa. She has a long history in the entertainment sector. She is still considered an actress, despite the fact that she hasn't acted in a long time. 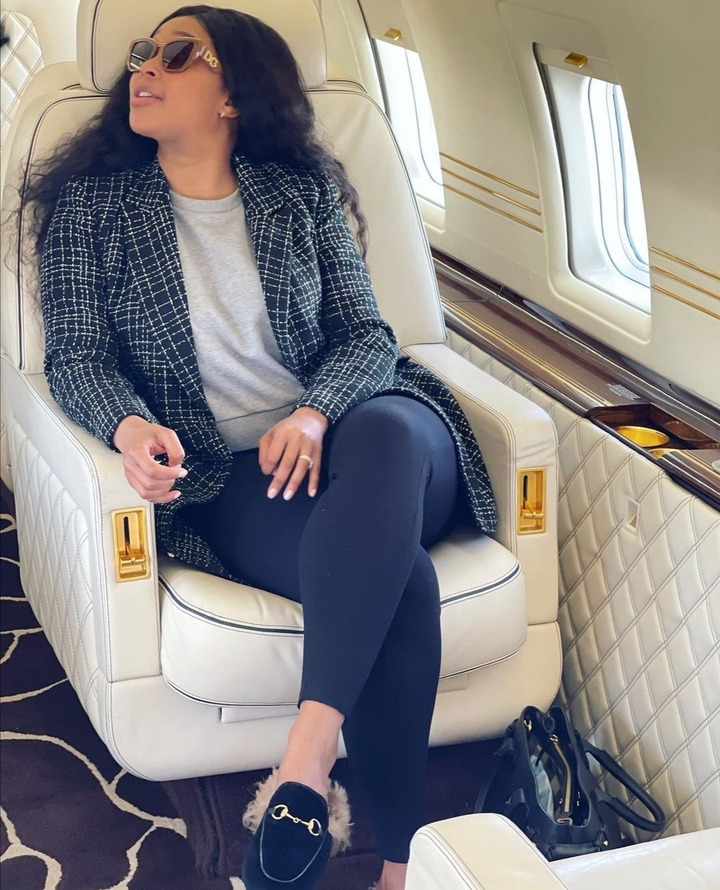 She was a very close friend to Naledi Williers, who was part of the Real House wives of Johannesburg season one reality show. Naledi was also married to DJ Quinton Masina, who is popularly known as [email protected] DJ. He is a presenter on Metro FM. The two of them announced their split back in 2019, and they were never publicly spotted together, or talked about each other in public platforms. 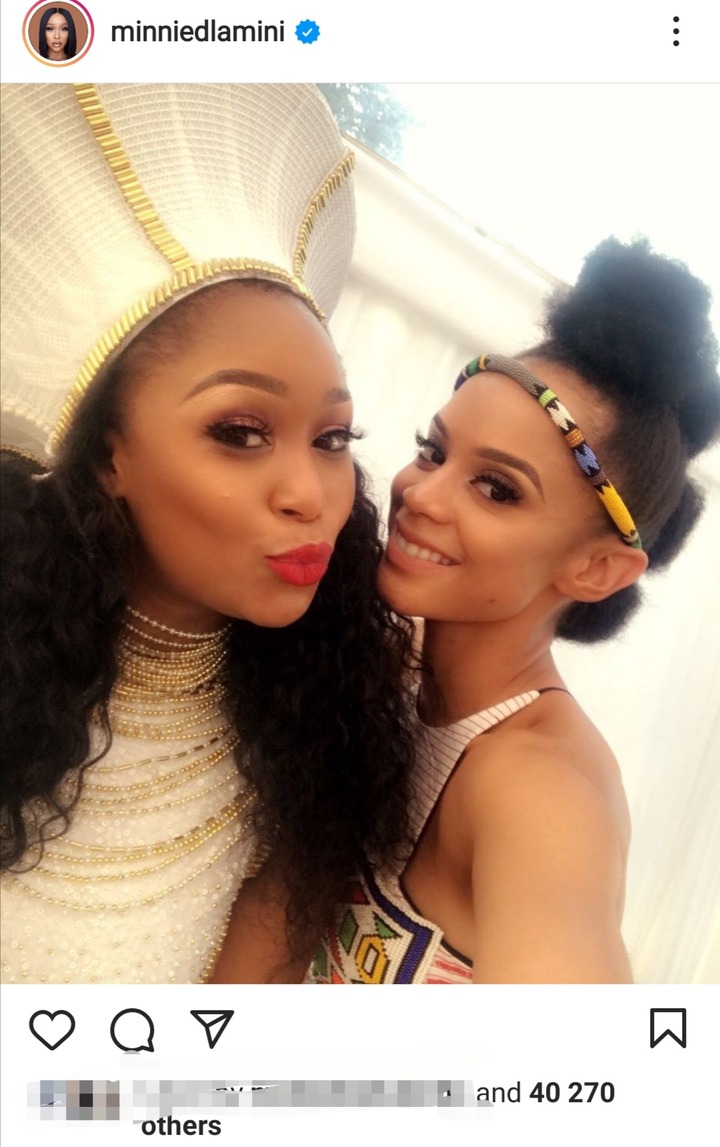 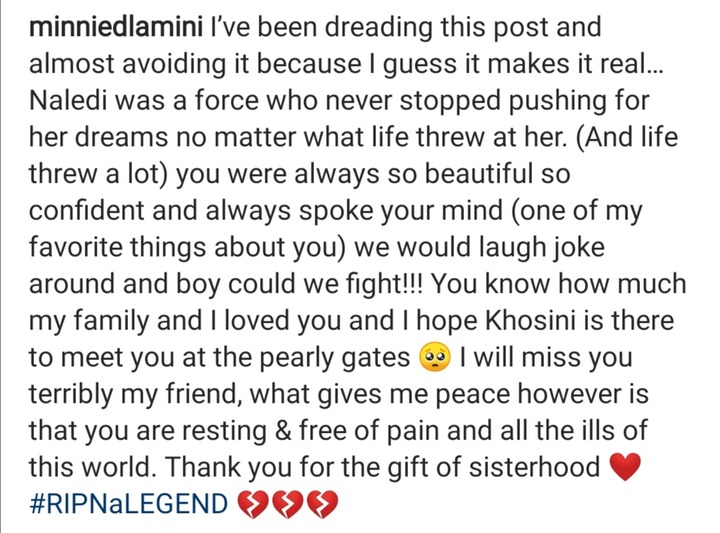 It was reported earlier this week that that Naledi has lost her battle with cancer. This is something that most people didn't even know. They didn't know that she was fighting cancer, and are just are surprised to hear about her death. Earlier this year she put up a note on Instagram. The note talked about how people should appreciate her while she is still alive, and also whatever they do when she is no more will be meaningless. She also captioned what she wouldn't want people to do at her funeral. 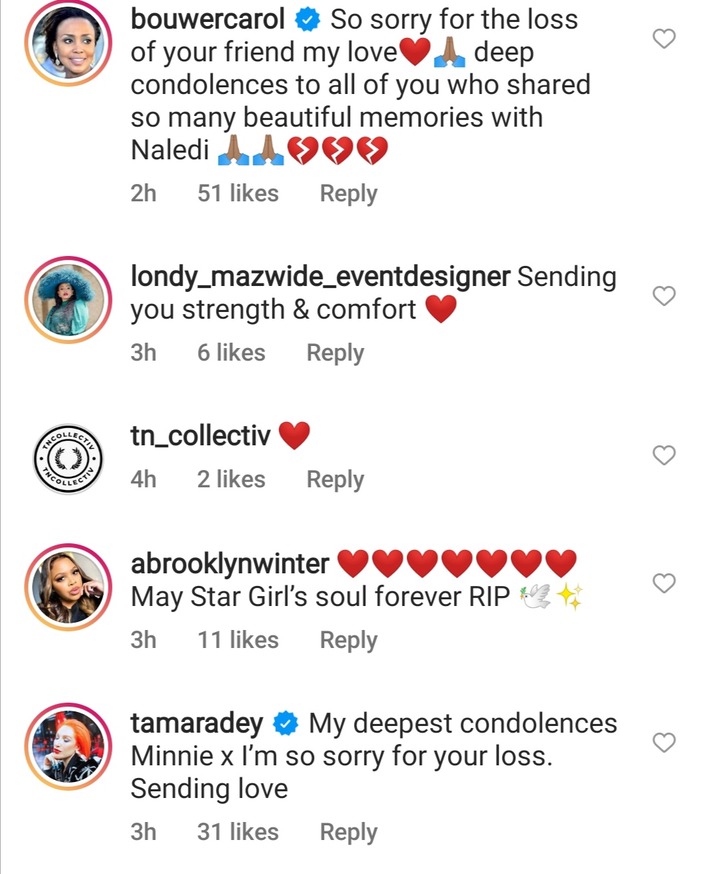 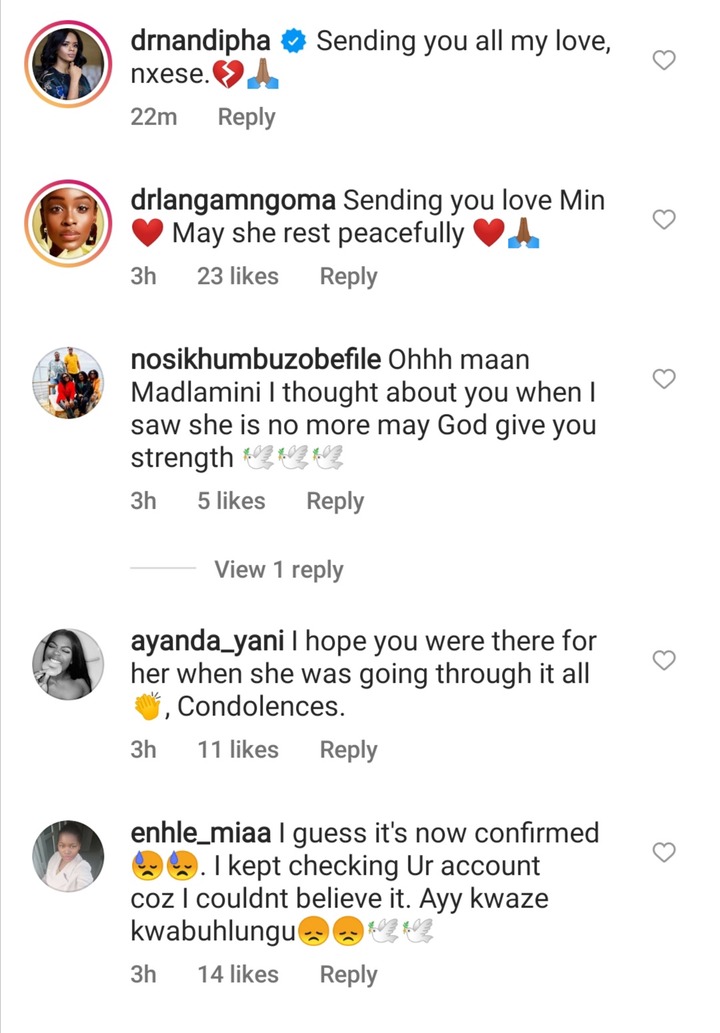 Minnie Dlamini took to Instagram today, to mourn her friend. She typed a lengthy note that spoke of their friendship, and to pay condolences to her friend. Condolences Messages have been pouring under Minnie's picture with Naledi. The two of them had not been spotted together for a while, but it doesn't mean they were no longer friends. May Naledi's soul continue to rest in peace. She really did seem like a lovely person who was so down to earth. People only have sweet things to say about her, those who got to experience her in their lives. Cancer is really taking away a lot of people. 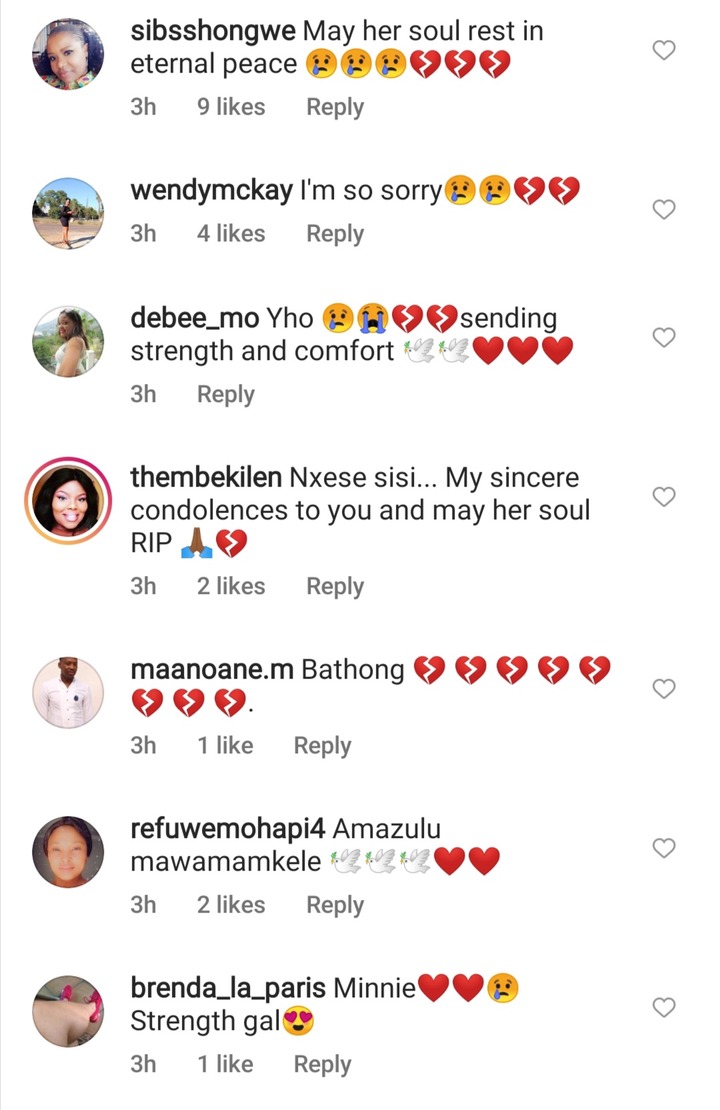