Gugu Gumede became a trendy topic a few weeks ago after her rumored exit made headlines. The veteran actress is well recognized for her role as MaMlambo on South Africa's most popular soap opera, Uzalo.

However, the veteran actress is the daughter of MP Zanele kaMagwaza Msibi and the late Simon Hulumeni Gumede, a late South African freedom warrior and famous politician. 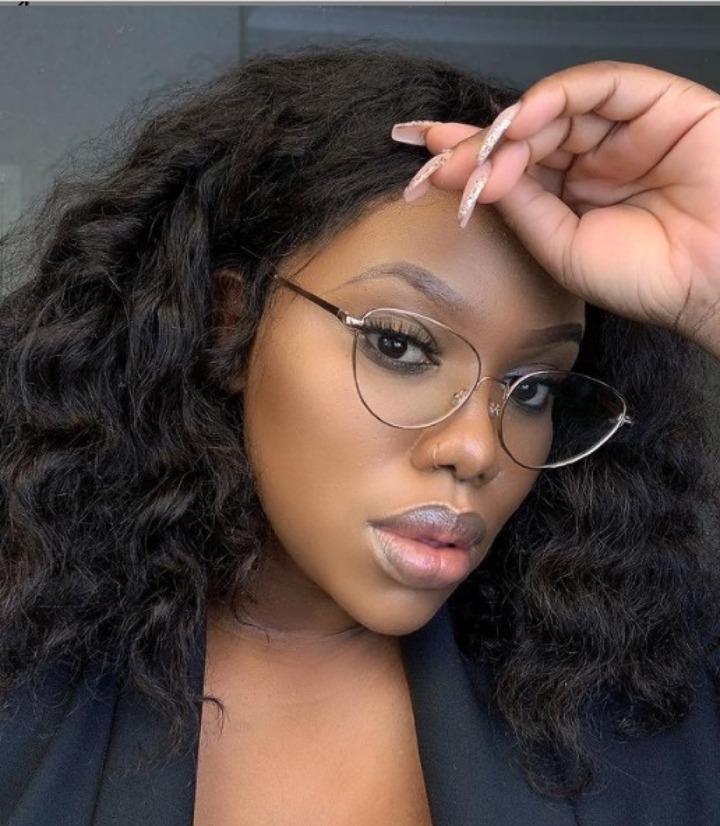 The well-known actress believes in the power of her words. At the tender age of nine, she develops a passion for acting and births it when she tells a friend that she would be an actor one day.

You'll have to eat dinner after hours if your wife hasn't made it by 8.30 p.m. It's time for Uzalo, and you don't want to wake up anyone who has their eyes riveted to the screen because no matter how hard you try, they won't wake up.

When Ma'Mlambo, the prejudiced, loudmouthed, and rumour monger, is on TV, how could they? She is the show's men-stealing type, and when she enters the scene, she does indeed steal everyone's attention. Now that you're aware, tune in to SABC 1 every weekday at 8.30 p.m. and prepare to be astounded.

In 2015, the celebrated star actress starred on Generations before joining the cast of Uzalo. Later that year, the vivacious actress was cast in the lead role of MaMlambo on Uzalo. 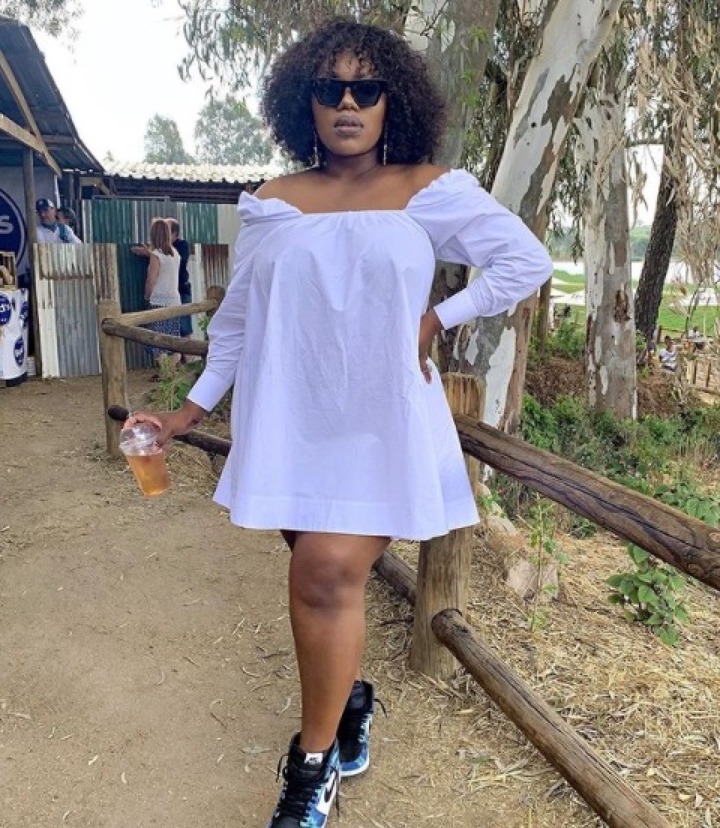 In 2018, she hosted the 11th Crown Gospel Music Awards, which featured superstars such as Somizi Mhlongo, Rebecca Malope, Clement Maosa, and others. Many people have inquired as to how much MaMlambo takes home from Uzalo each month.

Actors' salaries vary depending on the production company. The highest-paid actors in the entertainment sector, on the other hand, are compensated depending on show ratings, years of experience, and, obviously, craft competence. Uzalo has the highest ratings, and has recently outperformed Generations: The Legacy in terms of audience evaluations.

Many people might assume that because Uzalo has more than 9.88 million viewers and Generations has roughly 9.1 million viewers, that Uzalo would have the highest-paid artists, but this is not the case.

MaMlambo, the Uzalo firebrand, is paid between R35 000 and R45 000 per month, depending on the situations he appears in. She spends her free time at church or working on side projects when she is not on set.