5 Mzansi Celebrities Siblings Who Have MadeIt Big In The Entertainment Industry. (PHOTOS)

By PulediSA (self media writer) | 17 days ago

With their sheer skill, these siblings keep us delighted day in and day out. 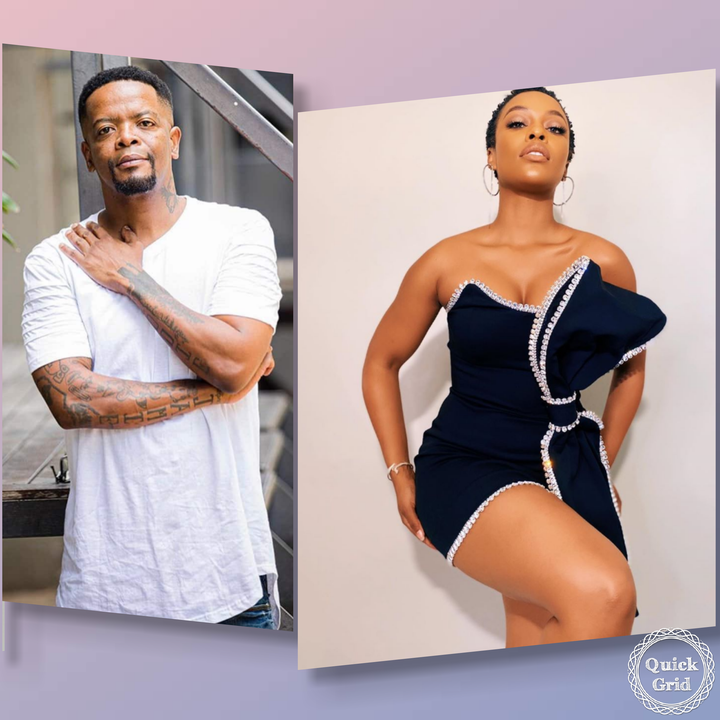 They don't compete with one another, but rather inspire one another to achieve their full potential. Let's take a look at 5 celebrities siblings who have achieved stardom in South Africa.

Since the Mdoda sisters took over television, it's never been this exciting. It's wonderful to know that someone is always on your side. That is demonstrated by these no-nonsense siblings. 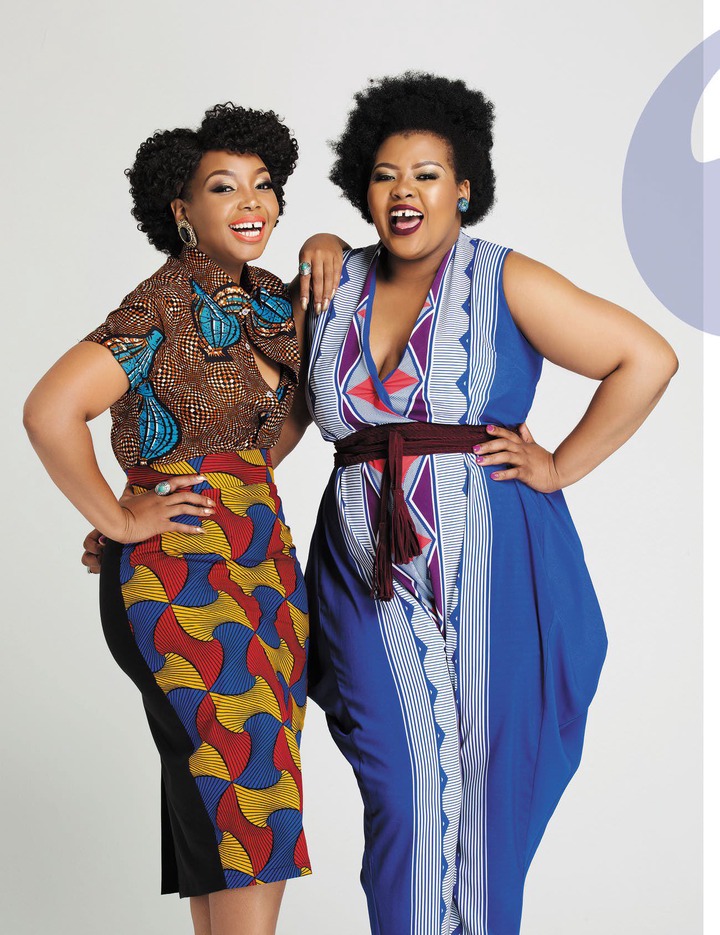 Despite we first saw Anele, Thembisa, who recently landed a role on Isibaya, has never relied on her sister's hustle and success; instead, she has earned her own stripes in her own way.

Dineo Ranaka and her sister, Manaka, are both well-known in the entertainment world. They've mastered everything from radio to fashion to television. 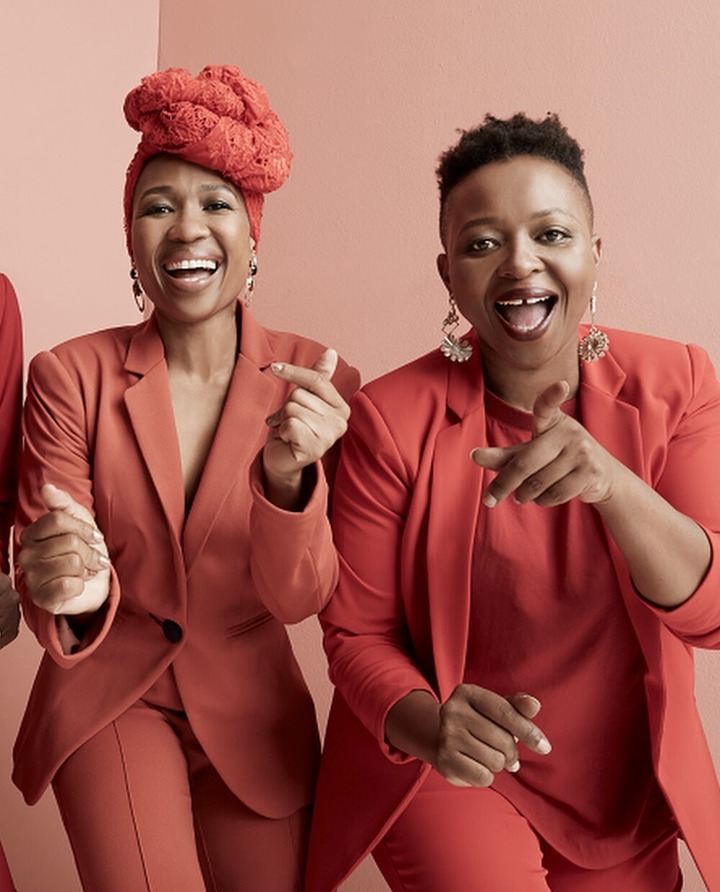 Kuli and Hlubi, like the Mdoda sisters, are exceedingly close. Hlubi is a well-known South African actress who is quieter than her older sister.

Kuli adds some spice to Kaya FM's airwaves, and she isn't afraid to ruffle a few feathers with her passionate beliefs.

These two siblings have made a name for themselves in the performing world. Nomzamo is a well-known actress who is also the face of Neutrogena, a PUMA SA Ambassador, an Audi Ambassador, and an L'Oréal Paris Hair Advocate. 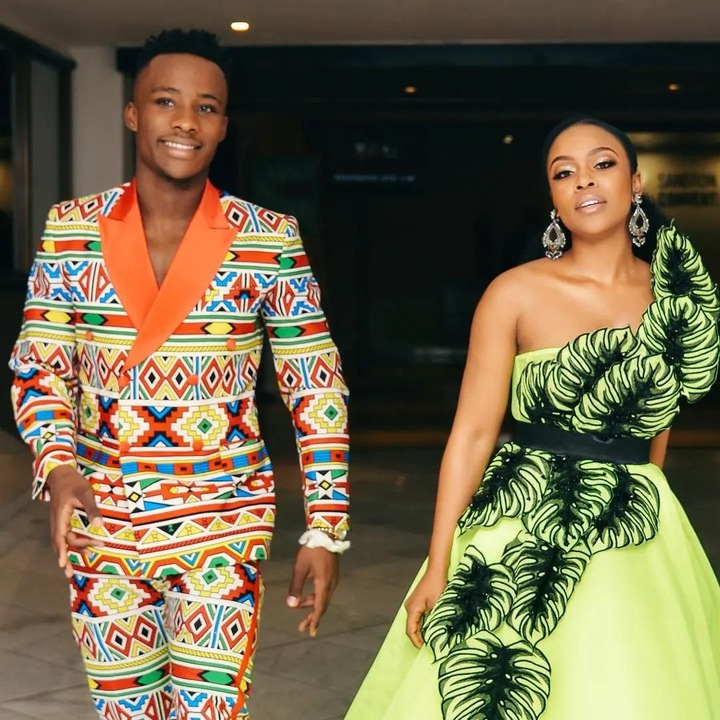 Zamani Mbatha, her younger brother and also an actor, has been doing well as a new and fresh actor on the set of Mzansi Magic's serial Isithembiso.

These two singers are two of the toughest people you'll ever meet. 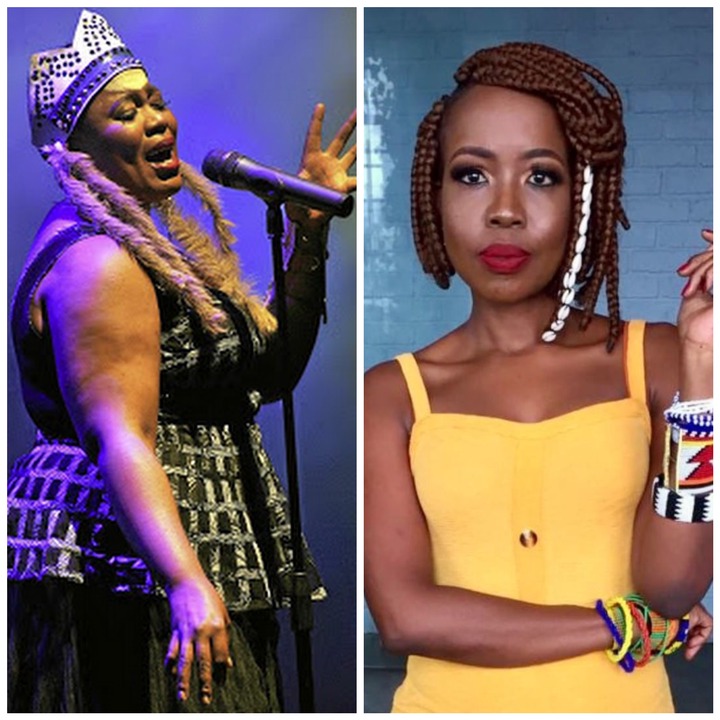 Thandiswa Mazwai, an award-winning performer, rose to prominence as the main singer of the successful band Bongo Maffin.

Most people are surprised to learn that DJ SPHEctacula and comedian Trevor Gumbi are siblings. 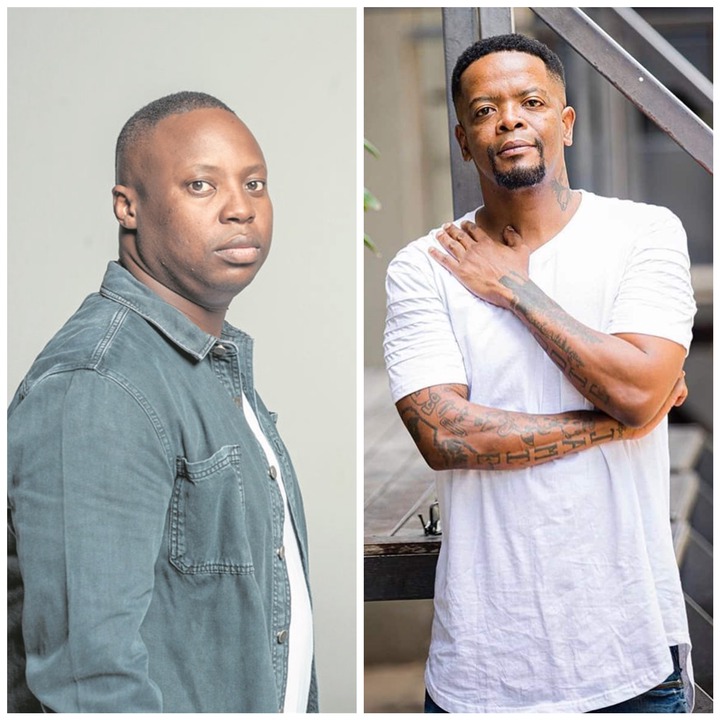 Family get-togethers must be a blast with a comedian and a DJ under one roof! They aren't often photographed together, yet they openly support each other's careers.

Celebrities who are proud of their dark skin color