Mzansi's entertainment industry has been rocked by Gqom Babes Wodumo since she launched her career in 2016.

In addition to her busy schedule as a celebrity, Babes Wodumo is also a mother, which is both an important and difficult role for her to play. 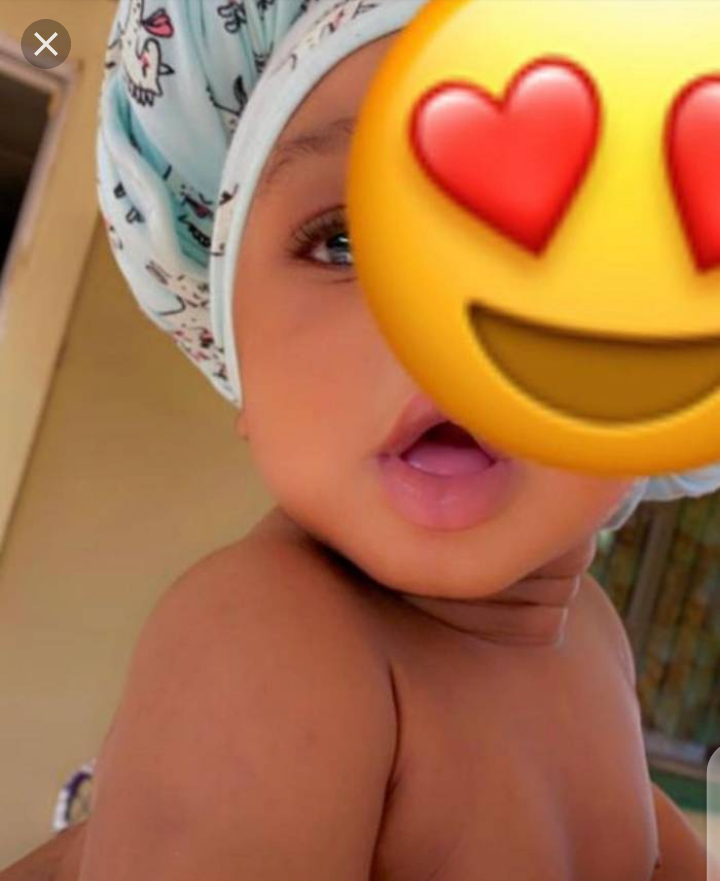 We were all shocked to learn that the gorgeous and vivacious musician was expecting her first child.

Everything you need to know about Babes Wodumo's one-year-old child, as well as the father and Babes Wodumo's relationship with him, is right here, right now.

What is the name of Babes Wodumo's biological offspring?

Sponge Wodumo, Babes Wodumo's adorable son, was born on June 16th, 2021. SpongeBob SquarePants appears to be the inspiration for his name. 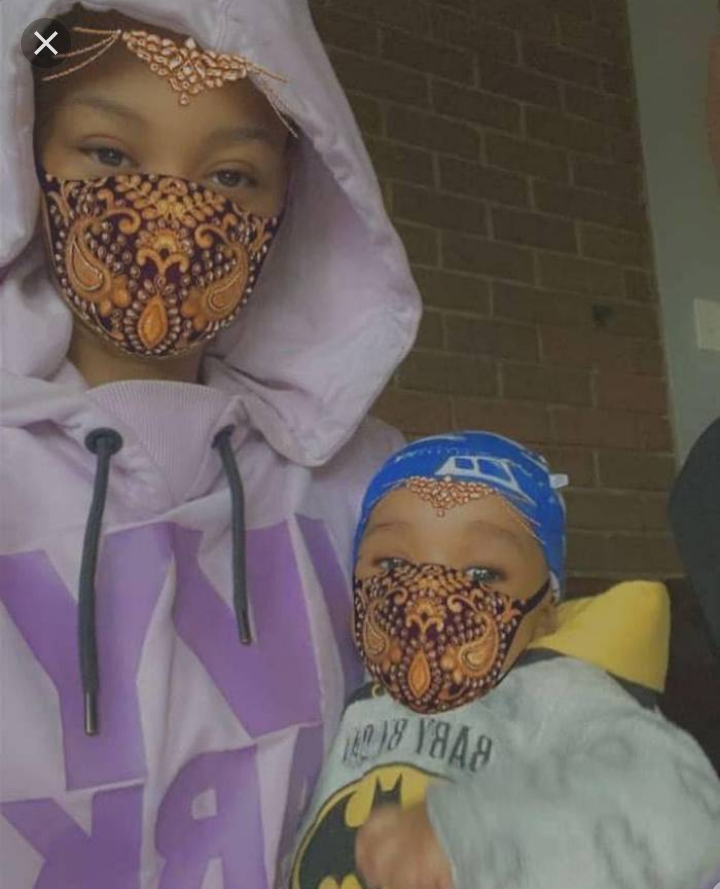 Many of us were surprised by Babes Wodumo's pregnancy. She did a good job of concealing her growing belly, and we only saw it on social media when Eyadini Lounge shared photos from her birthday party. The hotel had been the site of her celebration earlier that night. 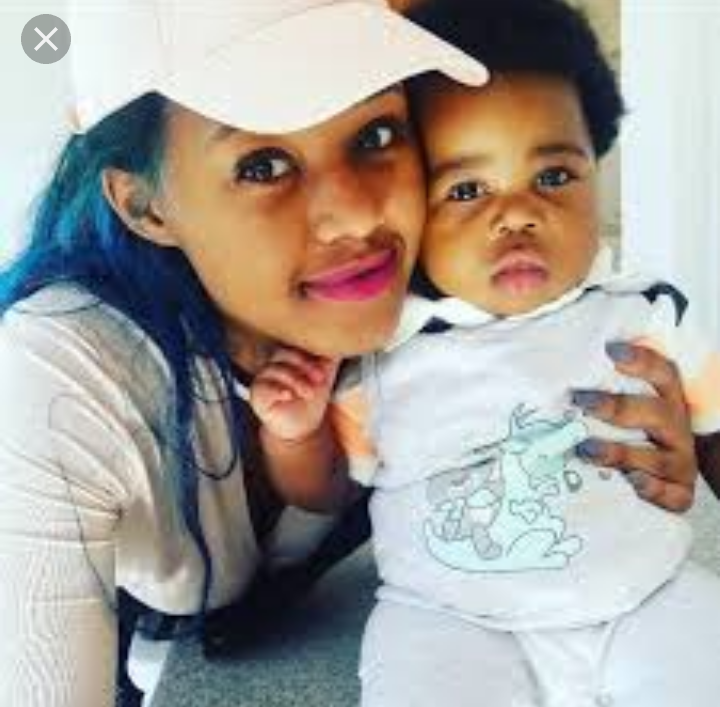 Since the birth of our little Sponge. A lot of the time, Babes Wodumo hides her boyfriend's face from the public in her online photos.

Babes and her husband celebrated Sponge's birth with a lavish Sip and See party a few months later. Friends and family of the newlyweds gathered for a blue and yellow themed party.

Babes Wodumo's husband Mandla Maphumulo aka Mampintsha, a musician, music producer, and talent manager, is the biological father of their child. 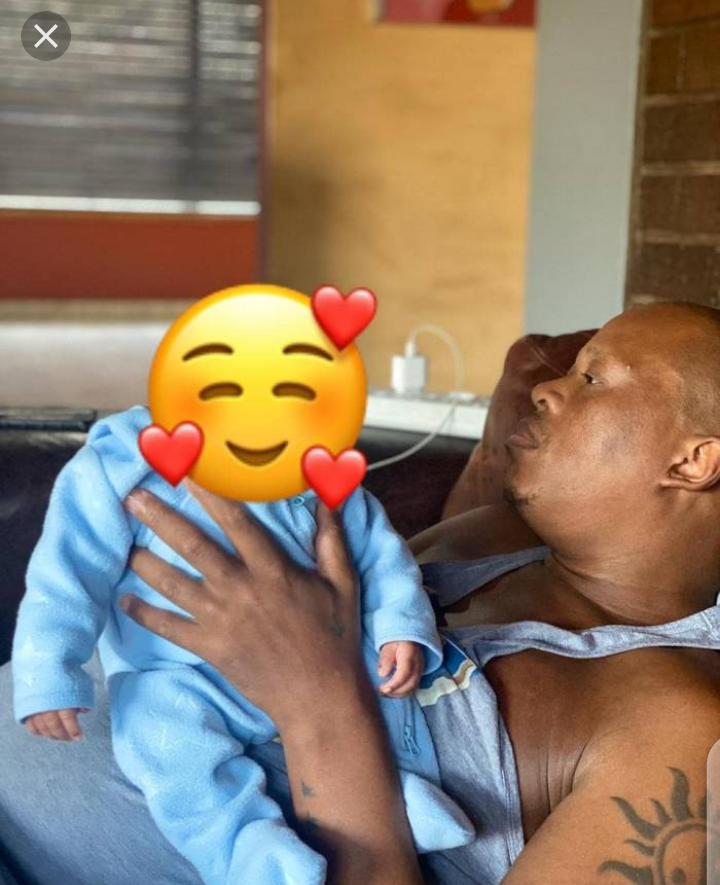 One of the most talked about relationships in ZAlebville has been between the two of them, which has had its ups and down. When Babes Wodumo and Mampintsha first met at West Ink Records a few years ago, they struck up a friendship.

Babes publicly accused Mampintsha of physically abusing her, leading to Mampintsha's arrest by the police, and the two ended their relationship in a very public way.

However, the two were reunited. On live radio, Mampintsha proposed to Babes Wodumo. On Instagram, the couple's fans were abuzz for days after the proposal was posted. 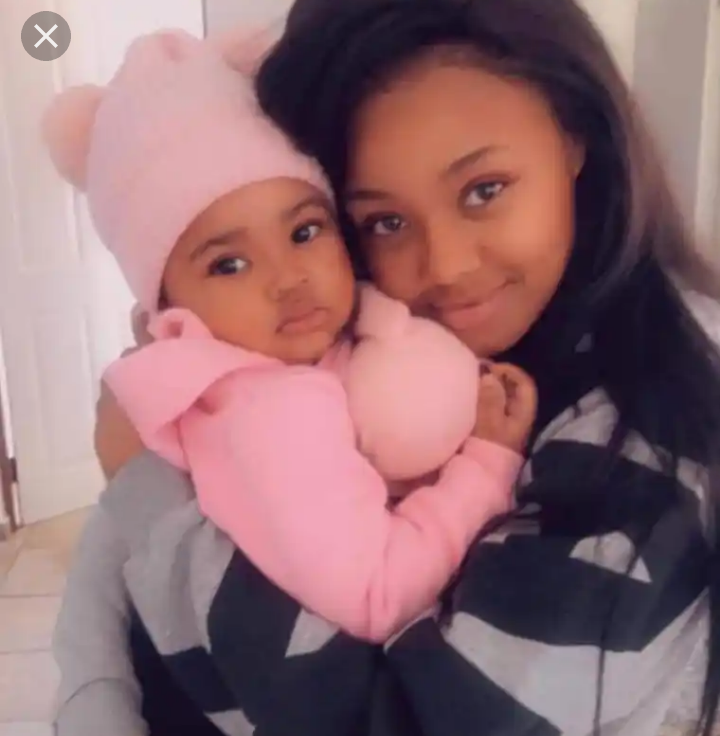 Babes and Mampintsha tied the knot in a beautiful traditional ceremony in March, which was attended by a number of notable DJs, including Bongz and Tira. A few months prior to the birth of Mampintsha and Babes Wodumo's first child.