Friendship Breakups: Celebrities who are not friends anymore 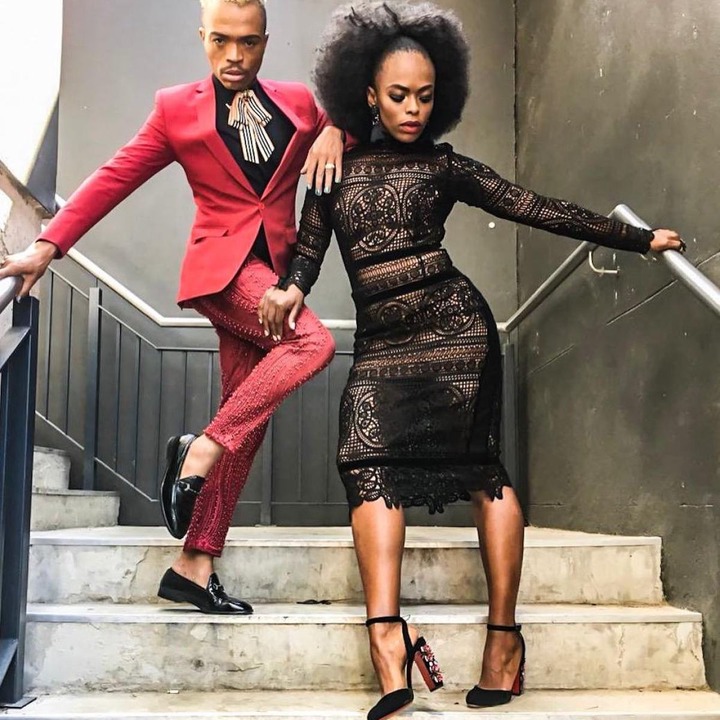 Unathi and Somizi Mhlongo have been friends for quite a long time recalling that they were working together as Idols SA judges for more than 6 years. The superstar friends hangout together and they used to dance together for 6 years and half.

They became friends after Somizi joined SA Idol's judges in 2015 and they started to be best friends. Unathi called off their friendship after R Kelly was found guilty of all charges that were pressed against him, Unathi took Instagram to inform everyone that she doesn't

Expect her friends to play R Kelly's songs in her presence or else she will call that friendship off. People on Social media accused her of having double standards and asked if she if is still friends with Somizi and DJ Fresh and said no, they are not her friends. 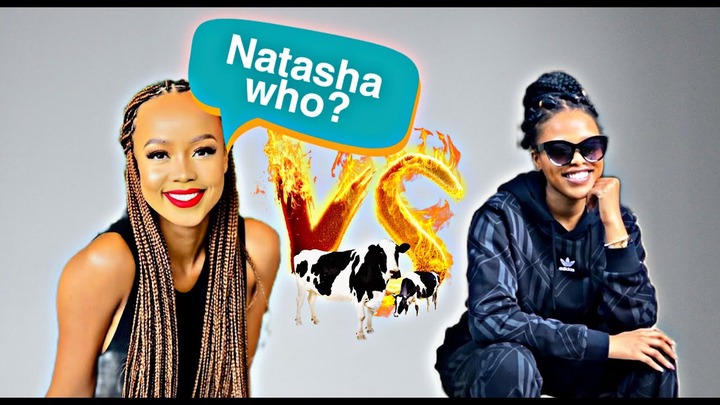 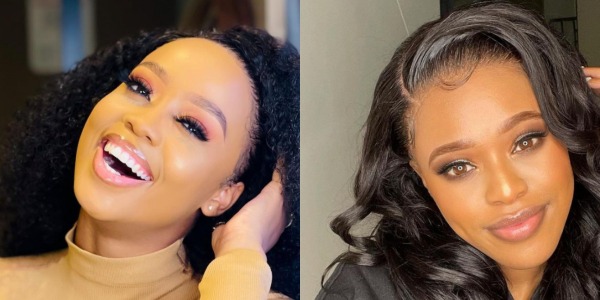 Ntando and Nathasha Thahane's friendship didn't last even 2 years and they broke up, these two actresses usually took pictures together and showed the internet but it was quite a bit questionable when they were no longer hanging out with each other.

Some people didn't realize that there was trouble in friendship, when Ntando Duma was invited on Lasizwe's YouTube reality show, she was asked why isn't she friends with Natasha Thahane anymore and she openly denied Natasha's existence.

She actually said she doesn't know who is Natasha with a straight face and later laughed it off. 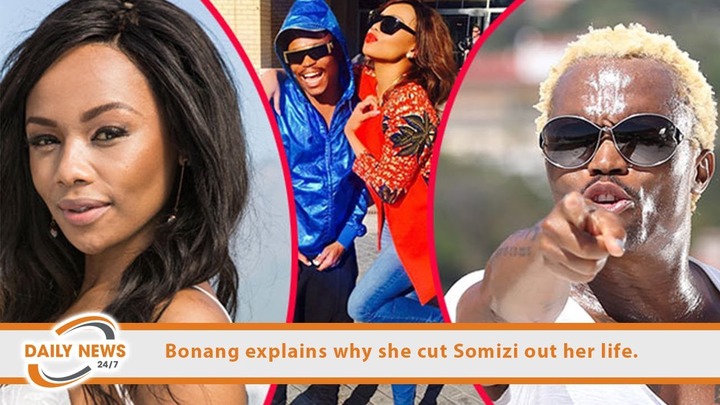 Bonang Matheba and Somizi's friendship was a very fabulous and glamorous one, they served Mzansi with friendship goals while admiring each other's personalities and working together at some point but their friendship took, Never Date Another Woman's Husband Or This Will Happen To You

Matlaba: People Will See The Best Of Bibo