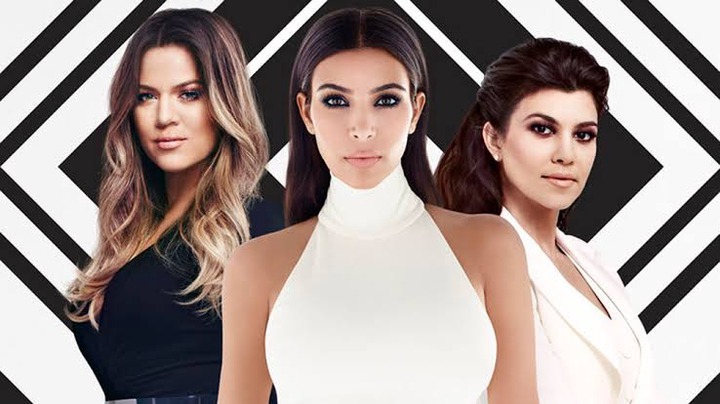 It's not a secret that the Kardashians family has been omnipresent in the public eye and they've positioned themselves as the most popular family in the world. As they say, success comes with a fair share of its problems but resilience keep you going no matter what. Join us as we take you on a nostalgic journey of how this family became one of the most famous one in the world.

Not so humble beginnings 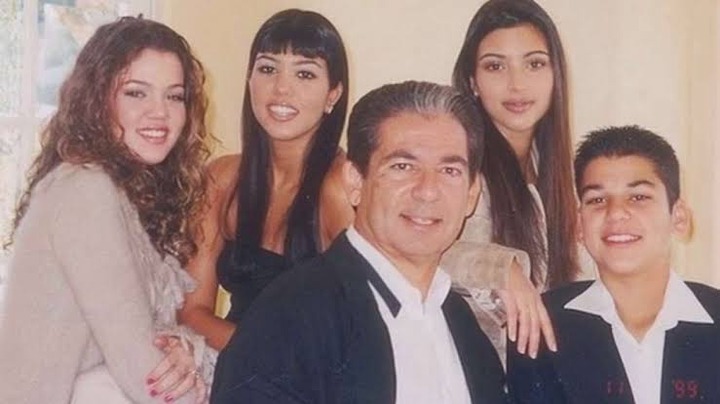 It all originated from Robert Kardashian who was popularly known for playing in the Fx show. He was a very wealthy individual that was be part of the 1% exlusive club which incorporated of the richest people in the world. Unfortunately Robert passed away due to esophageal cancer when he was 59. By this time he already divorced with Kris in 1991. As the years went by she then married Bruce and they had two children together which is Kendall and Kylie. 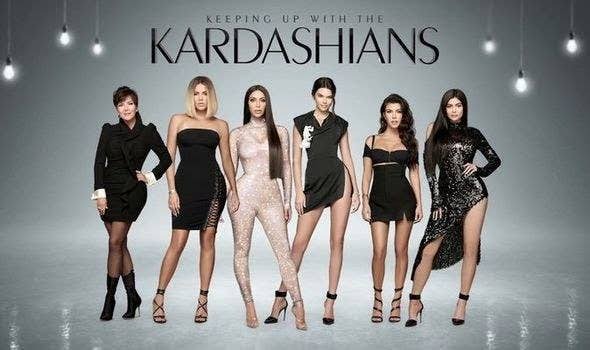 2007 marked a huge milestone for the family after Kris Jenner pitched a proposal with a production company. Keeping up with the Kardashians (KUWTK) made it's debut on the screens on the 14th of October the same year. Kim Kardashian also made the internet crash after a sex tape of her and Ray J was leaked. This was literally he biggest story ever according to my books and it has contributed largely to their success story. In 2008, Kim was part of the Dance with the Stars show but was quickly eliminated within a month. 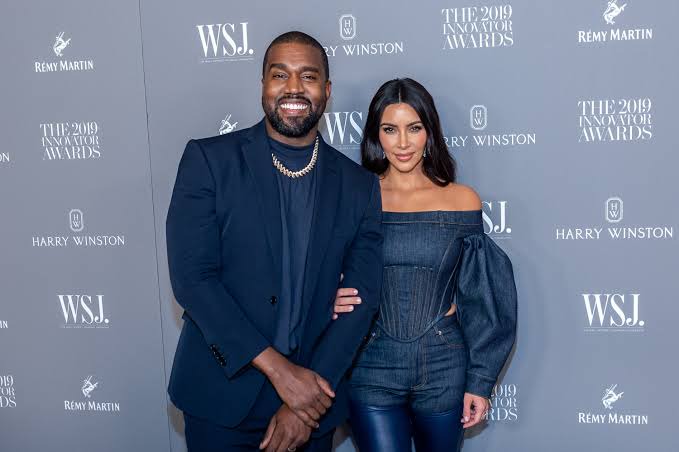 Years later after the controversial stories, the Kardashians formed a couple of lucrative business especially in beauty and make up. A website was launched that had a paywall which required die hard fans to pay in order to gain access to exlusive content. 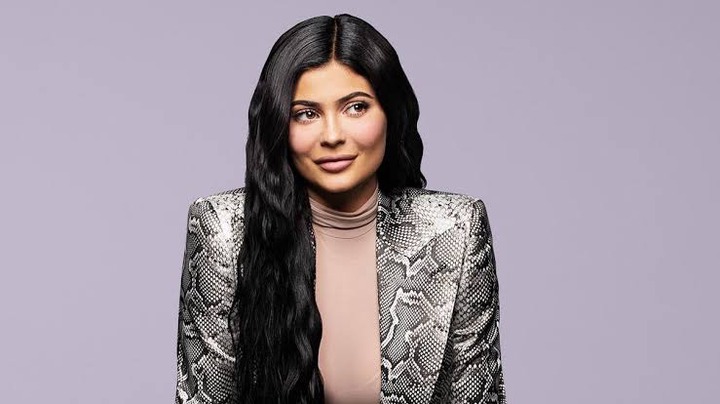 In 2019, Forbes revealed that Kylie Kardashian was now part of the billionaire club which made her the youngest person to reach such a milestone. This comes after she received an ample amount of investment from her family in order to start an online cosmetics company.

We hope by now you understand how this family become very famous. Let's engage on the comments section below, we love to hear from you. Remember to follow us for more informative articles like this one published daily.