By @Morgirl (self meida writer) | 1 months 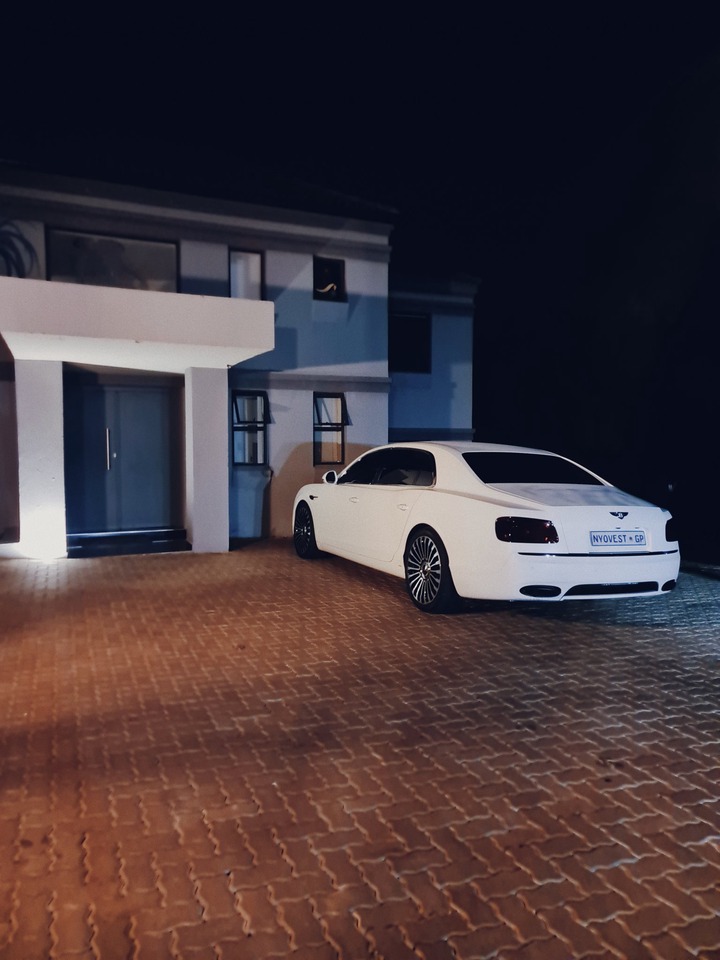 Refiloe Maele Phoolo, professionally known as Cassper Nyovest, is a South African rapper, songwriter, entrepreneur and record producer. He was born and raised in Mahikeng, North West, on the 16th of December in 1990. He is regarded as one of the most successful artist in South Africa. In 2014, he established his own record label, Family Tree Records.

Casper started rapping at the age of 12. In 2006, he failed his Grade 10 exams which led him moving to his grandmother's house in Potchefstroom. Therefore, in 2007, he decided to drop out of high school at the age of 16. While some parents were making fun of Casspers mother for letting her son to drop out of school Casper didn't care, he just focused on his goal and made sure that he will make his mother proud one day. That one day came and he released a song " mama I made it". 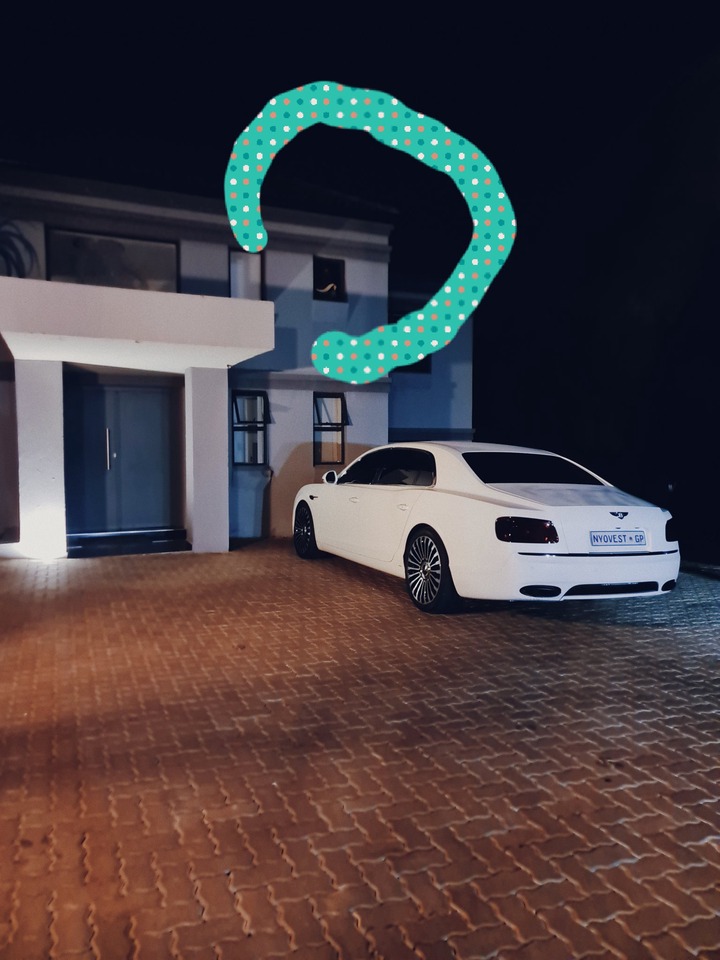 While Casper shared a photo of his beautiful house along with his car people were looking at some other things. People always see things that were not meant for their eyes whenever something is shared on social media. Some people thought this was a snake but some people denied it and posted a picture of Cassper's church saying they understand why he is so blessed. 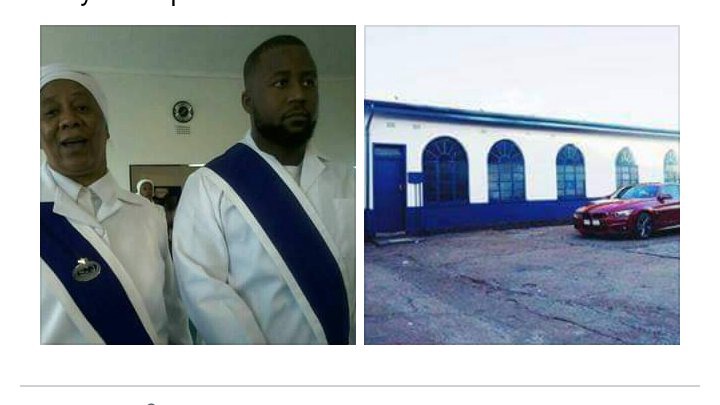 We know that a lot of individuals gain their wealth through black magic and having snakes. Unfortunately for those who were waiting for news like that, Cassper gained his wealth in a very professional way. See people's comments below. 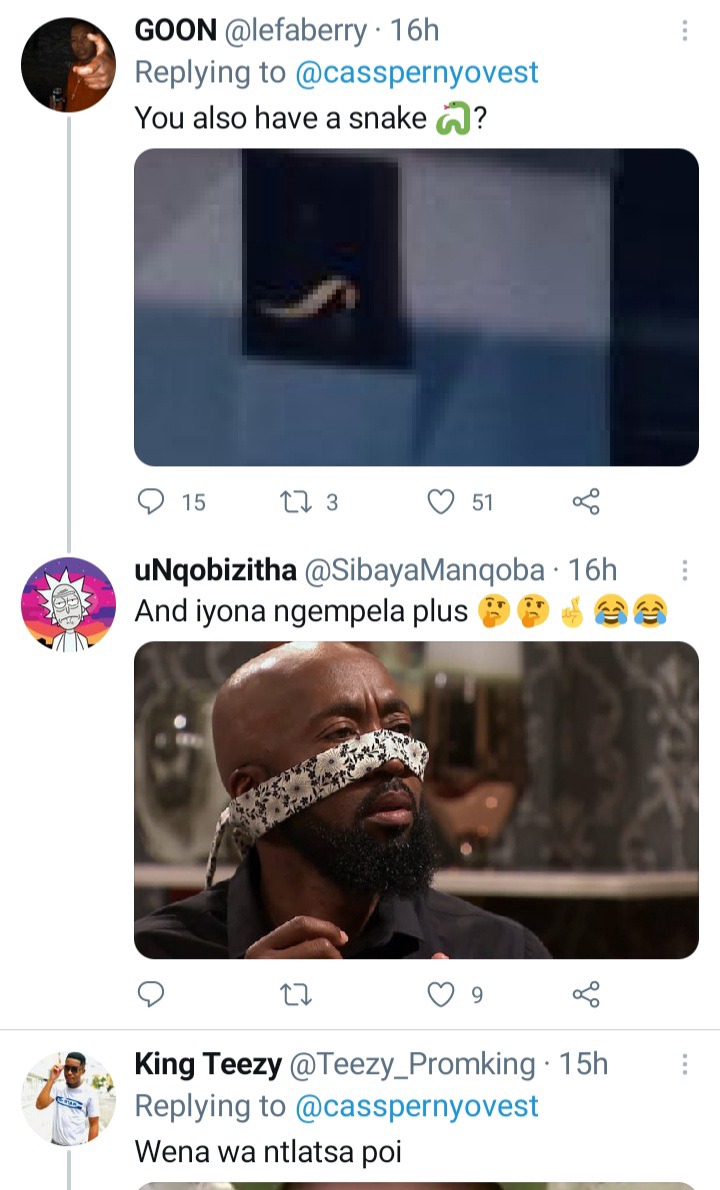 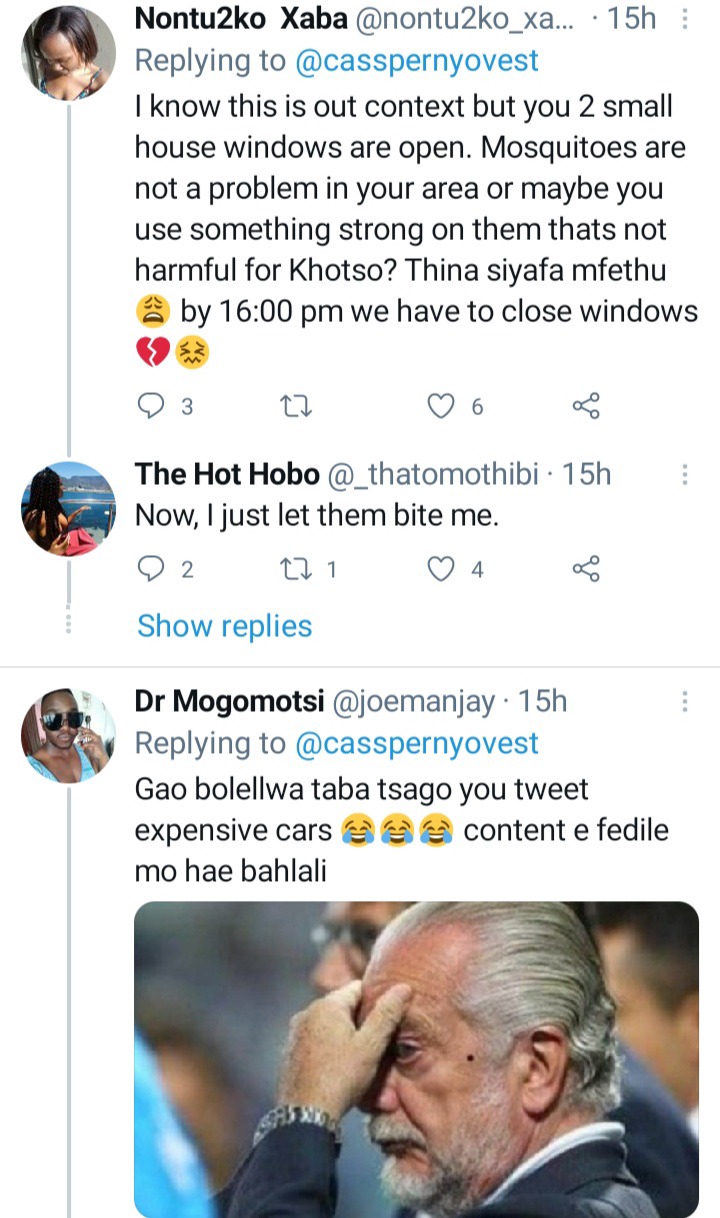 Content created and supplied by: @Morgirl (via Opera News )

Mzansi Reacts As Another Learner Commits Suicide After Being Bullied

Get rid of lone with these funny memes