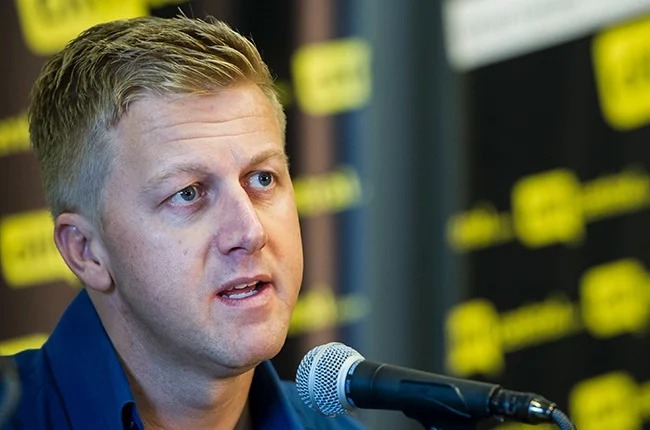 Gareth Smith is a veteran DJ. He was best known for his stinct on SA FM. After all the changes in the industry, he found himself left in the cold. Smith decided to start his internet radio station called Cliff Central. One of his show is called The Burning Platform and Nando's had sponsored the show for five years

The DA posters in Durban claimed ANC is branding the Indian community racist, and DA sympathises with Indians and celebrated the killers as heroes during the July unrest. The posters, placed on top of each other, read: "The ANC called you racists" and "The DA calls you heroes."

The public outrage over comments of Garth Cliff over One South Africa Movement member Mudzuli Rakhivhane's experiences of racism as "anecdotal" and "unimportant" led Nando's to terminate its sponsorship of The Burning Platform.

Good news for South Africans after this was said