By KgaogeloEntertainment (self media writer) | 5 months ago

Andile Mpisane who is a South African male, is the first child of the well-known South African businessman Shawn Mkhize who is well known for her reality show kwaMamkhize. To people who are following Mamkhize and Andile, they will tell you that the Family has been making headlines lately, first, it was when Mamkhize decided to buy the football club Bloemfontein Celtics. 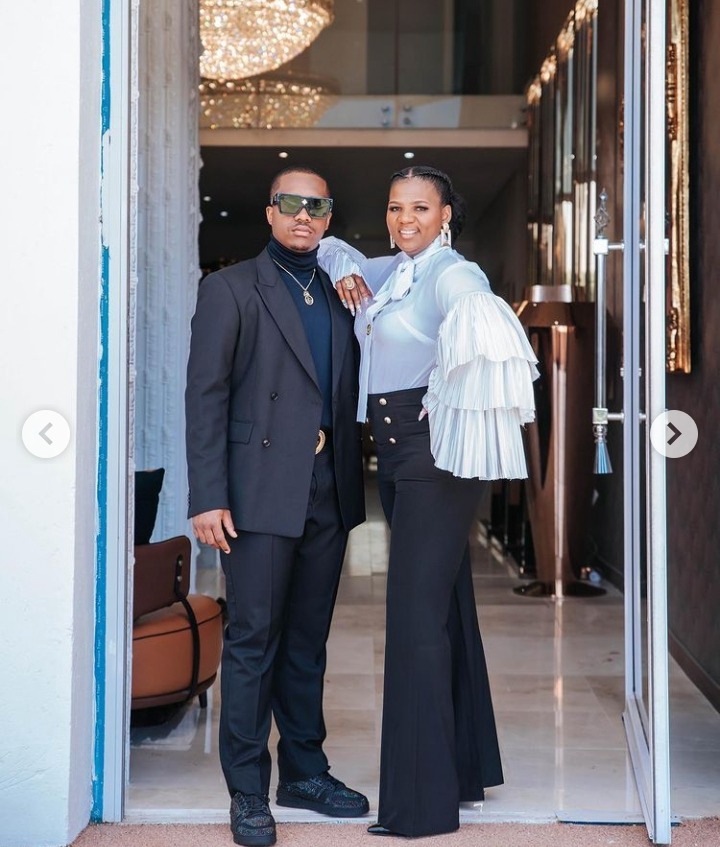 But just when people were shocked by what Mamkhize did when she decided to do by buying Bloemfontein Celtic, South Africans were even more shocked after what Andile did. When he publicly engaged another woman by the name of Louw yesterday.

People were surprised and disappointed that how can he do something like that to the mother of his kids, people thought she was the one he was going to marry, little did they know that Andile had other plans and not what people planned for him. 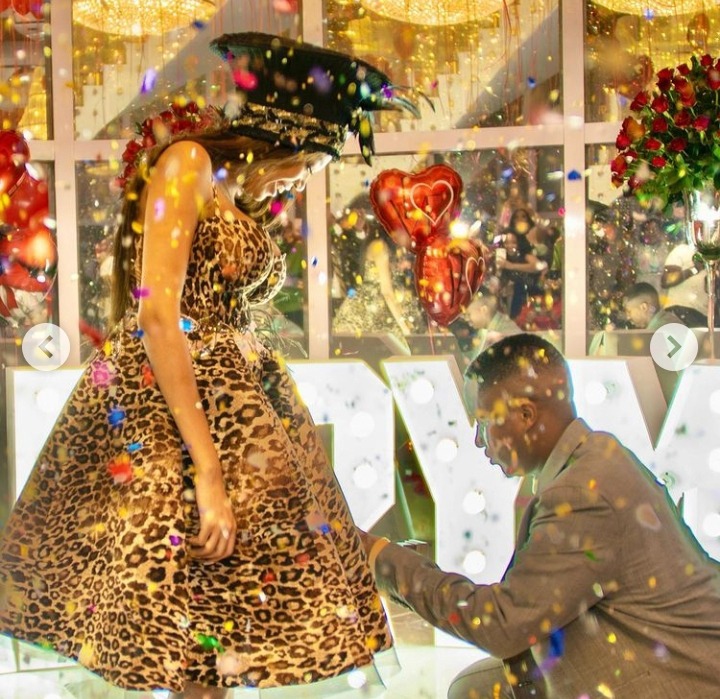 And as people were angry they started spotting wrong things and one of them was his suit people started saying he was forced into marrying this lady this poor guy was not ready, that's why he was wearing a big suit this was a last-minute and quick thing.

While some people were making fun of him someone on Twitter shared the alleged price of Andile's suit, leaving people in disbelief that how can a suit this big cost this much. And I don't think this suit is that big people are just angry and still shocked by what he did. Below is the alleged price of his suit. 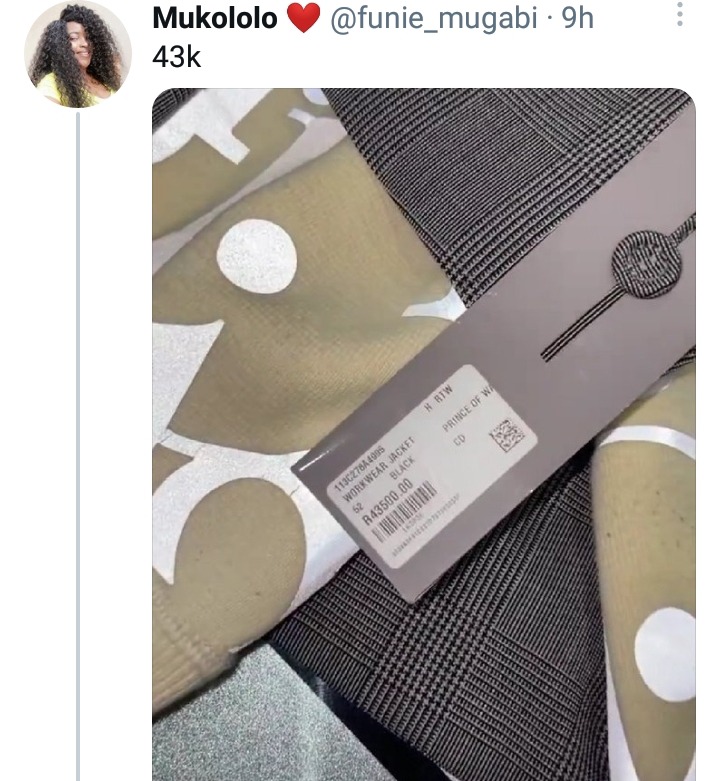 People will just have to understand that sometimes it's good to stay out of other people's business. Because now they have decided who Andile must marry, but while on the other side Andile had other plans. Yes, some people mean well because what Andile did was wrong to marry someone else instead of baby mama. But then again no one knows why he did what he did.

I guess this teaches us that you can never decide for anyone. If some decide to marry the person of their choice no one can stop them, because it's only the heart that can make that decision. 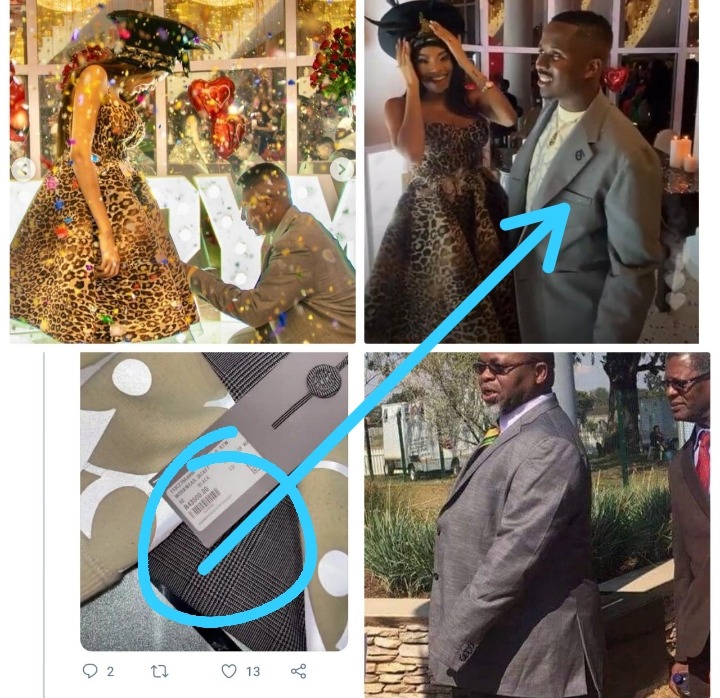 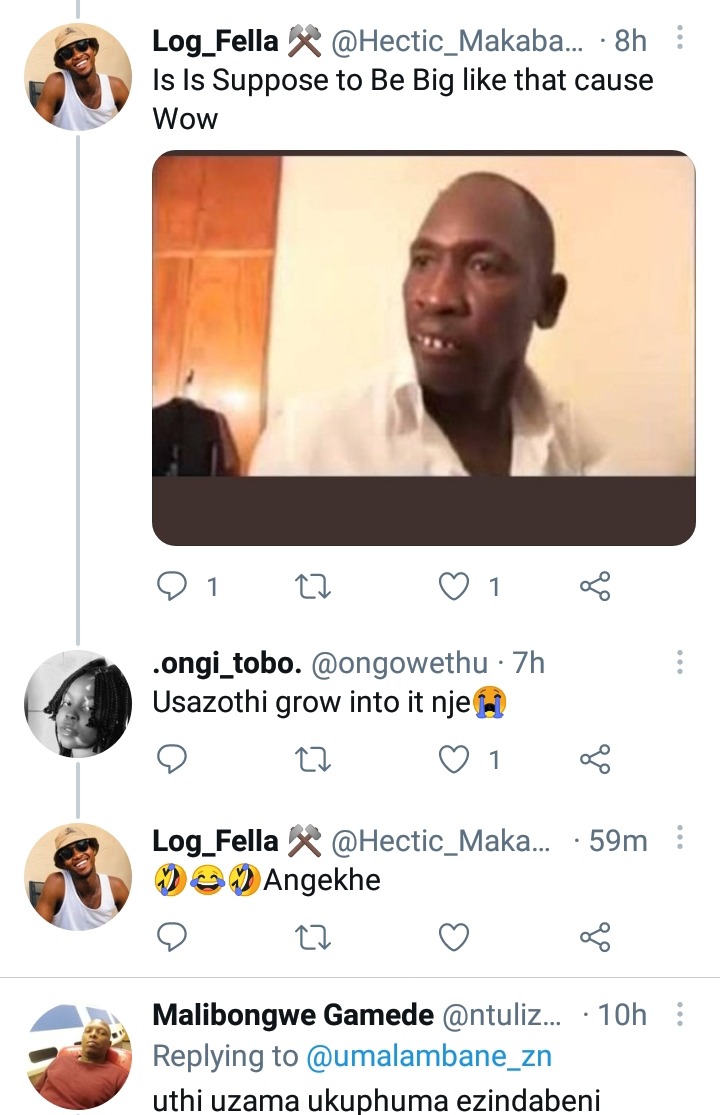 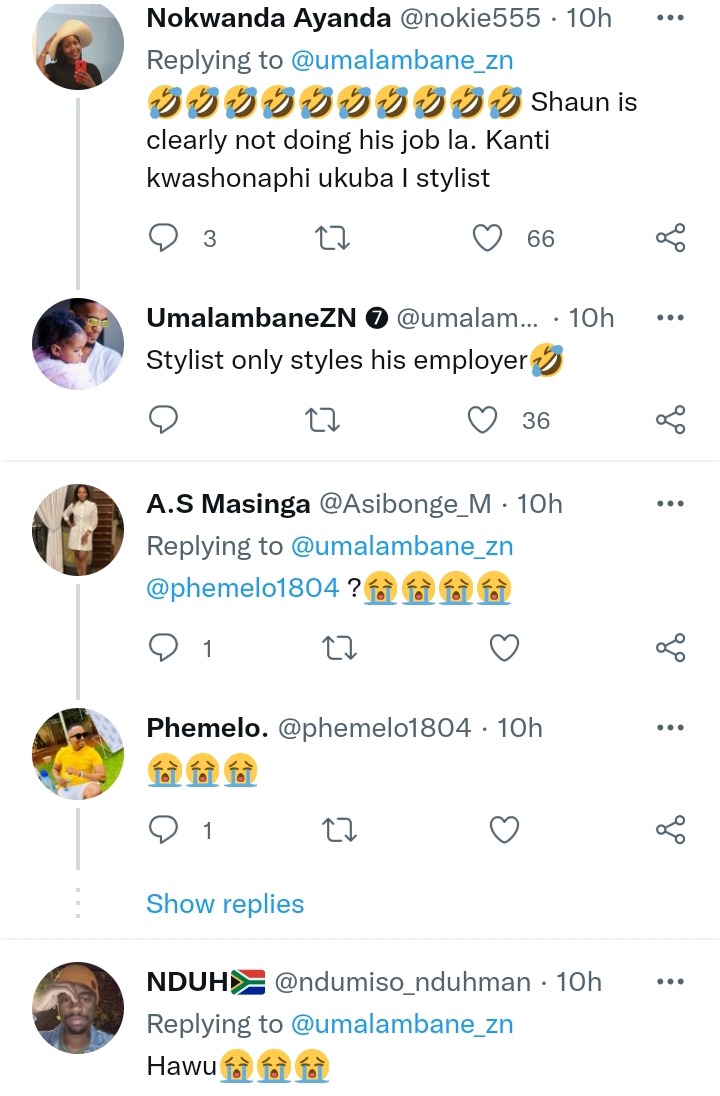 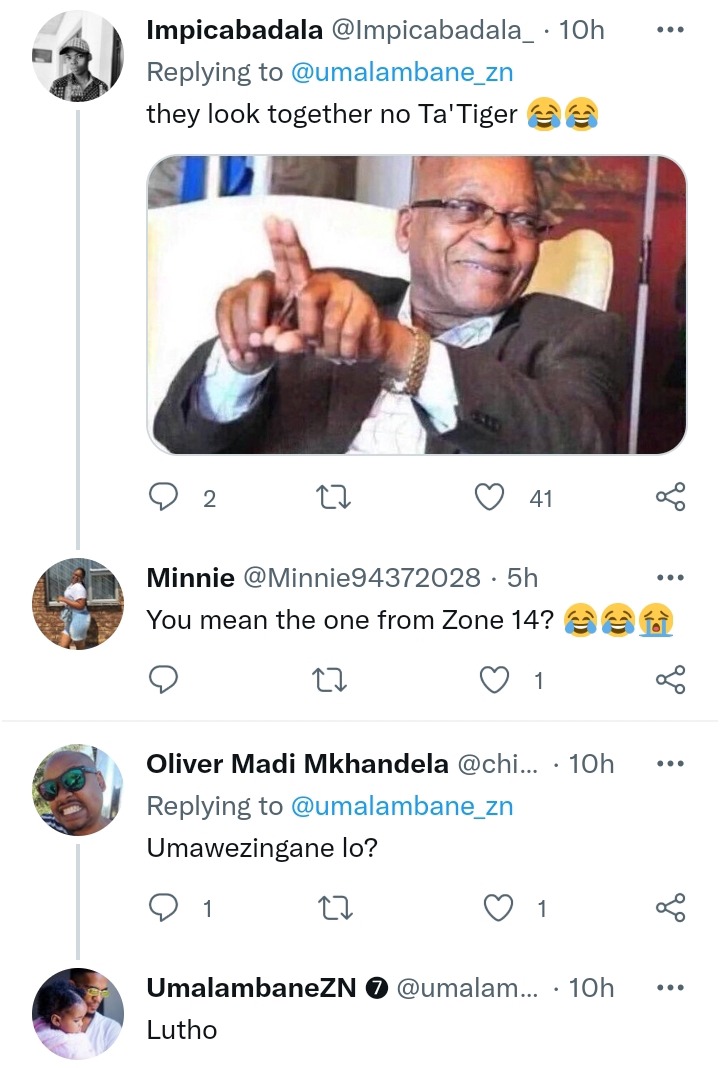