Congregants are so hurt and disappointed at their pastor in a Durban central church. The pastor turned around and said he liked boys and is now divorcing his wife. 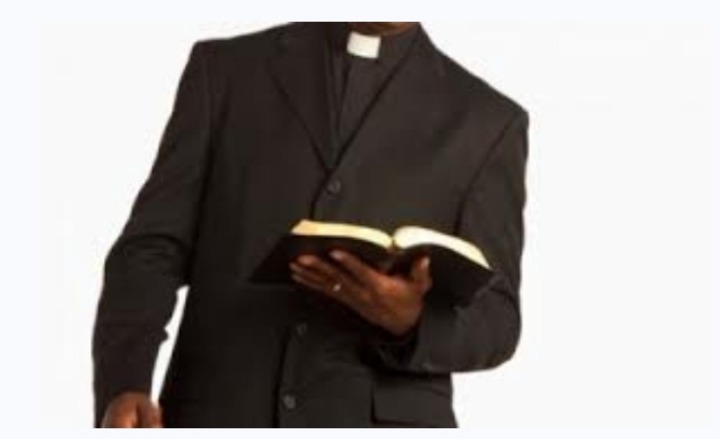 The local newspaper learnt on Sunday; from other congregants that members of the church did not know that the pastor was gay; now they are worried about what he is up to now.

The pastor left Pastor Sthembiso Zondo's church and started his own church. When he left the other church; he took some of the congregants with him.

They believed in him because he was good in ministering and he could preach well. Now they cannot believe that he lived a double life; which is against their beliefs.

"Right now the church is divided into two because many church members are angry at him. He is busy asking boys out in the church. He tells them he has been living this kind of life for a long time but people did not know." Said the source.

"There is another guy that the pastor wants in the church and he tells him that he should not worry because there are other men in this very church; with whom he has slept but they kept it a secret. He told this man that he is bisexual." Said the source.

Another source revealed that the pastor is suspected to drink too much. Something they did not know about him.

The man of the cloth is currently going through a divorce with his wife due to his shenanigans that have shocked the church members.

The pastor's wife confirmed with the local newpaper that she is divorcing him due to problems they have in their marriage.

"I can confirm that we are divorcing but I cannot reveal what the reason is. You can get more details from him because I don't want to be seen as someone who is fighting with him through the newspapers." Said the wife.

"What makes things difficult is that we have a child; which I think would be hurtful to the child and make them think that I exposed their father in the newspapers." Said the wife.

The wife revealed that they now live separately and she has decided to quit his church.

She said it would be like a joke to continue to go to that church with so many problems between the pastor and her. Like a pastor's wife; she has a lot if duties in the church; but she realises that she cannot continue to do that any more. Especially with her own marriage having broken down.

The pastor confirmed that he and his wife are divorcing. "The issue that I sleep with boys is not new to me. There are people who are trying to destroy me and tarnish my name. I do not sleep with boys and I've never touched alcohol. My divorce has nothing to do with what people are saying except that we have our own problems."

"As we speak I'm always threatened with a recorded conversation; where I was supposedly asking a guy to go out with me. When I ask for this recording; no one come forward with it." Said the pastor.

"I ask you to continue with this matter maybe it will make the people who want to tarnish my name; happy when they see my name published in newspapers." Said the pastor.

The pastor said he is not popular; so he has nothing to lose by his name being published in newspapers in a bad light. He continued to say that everything is going well in his church and they continue to praise the Lord with his congregants.

The local newspaper has the pastor's name; the church name and that of his wife; but all these are withheld to protect the child. The church is in Durban central.

He Tried Selling This Citi Golf, But The Offers Were Just Hilarious

People In disbelief after seeing the story of this lady.

How To Differentiate Between Love And Lust.

Here Is A Simply Beautiful 3 Bedrooms House Plan, No Need for An Expensive Roof

You said you are in love with me but you were lying.

Nursing memes that will definitely make you laugh