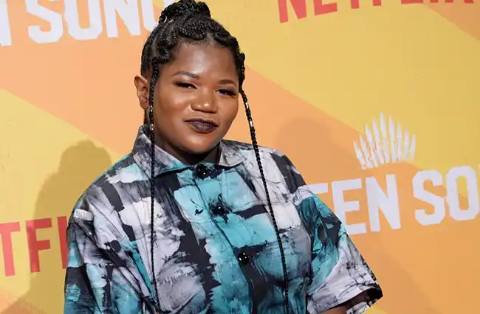 Fans were left in stitches after Busiswa turned on the heat, slamming her baby's daddy in a recent interview. Busiswa Gqhulu spoke candidly about her baby's father, Katlego "DJ Kaygee" Mlangeni, in a conversation with media magnate Somizi Mhlongo and it wasn't a bit nice. 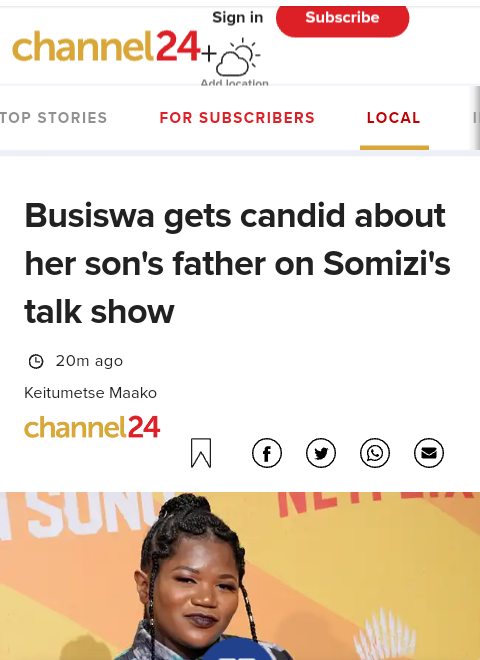 The My Power crooner was a guest on the latest episode of the Somizi talk show, Downtime with Somizi. The show offers viewers an in-depth look at some of the country's most famous and well-known names.

"The father of my child just didnt want to be a father then," Busisua said during a dinner chat with Somizi and fellow singer and dancer Mahaji. The 33-year-old shared her feelings as the trio discussed various relationships, including the structures and relationships that support them. 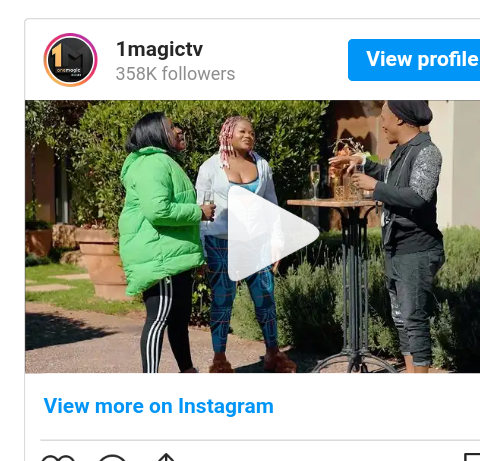 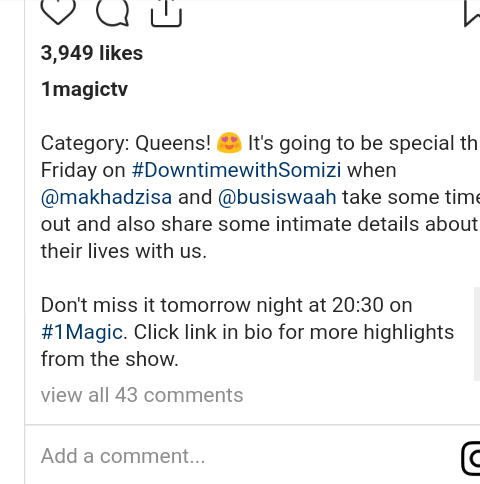 In the conversation, Busiswa also said that she couldn't get a man to reach the level of preparation and acceptance that she had when she was pregnant. She revealed that she was 29 years old at the time, while Mlangeni was reportedly just 24.

"I have one child [and] if I had to choose a dad, it wouldn't be the man who's the father," she said as she dropped a bombshell on Mlangeni over dinner. Bussiswa and Mlangeni welcomed their baby boy into the world in 2018.

In 2019, City Press reported that Mlangeni was charged with assault after he allegedly assaulted Busiswa and her close friend Themba Kubheka. Mlangeni reportedly denied attacking Busiswa in a now deleted Facebook post. 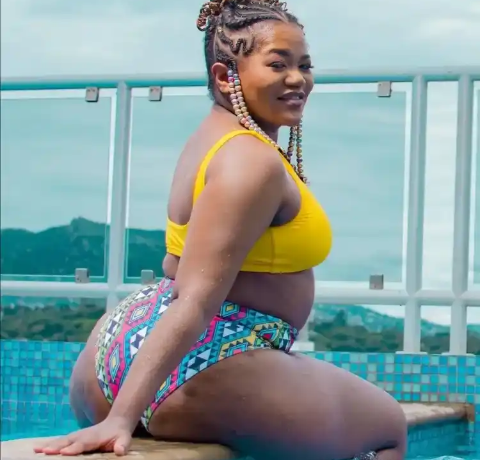 Do you think Busiswa made the right move by attacking her baby's daddy on air or will it come back to hurt her child? Don't forget to like and share this article and let's get more opinions concerning the matter.