It seems Tito Mboweni is going to have a rough day on twitter ever since his face was exchanged on a picture of a lady and the lady picture replaced with his face. Its hurting how Tito Mboweni is alway attacked on twitter on most occasions and how his food is given bad comments.

There has been a trend on twitter that when a person cooks bad food which is is that juicy or in anyway appealing it is given the tito Mboweni name that he was the one who shared the recipe. Here is the picture of tito Mboweni replaced on a lady picture after himself he posted the lafy on his wall on twitter. 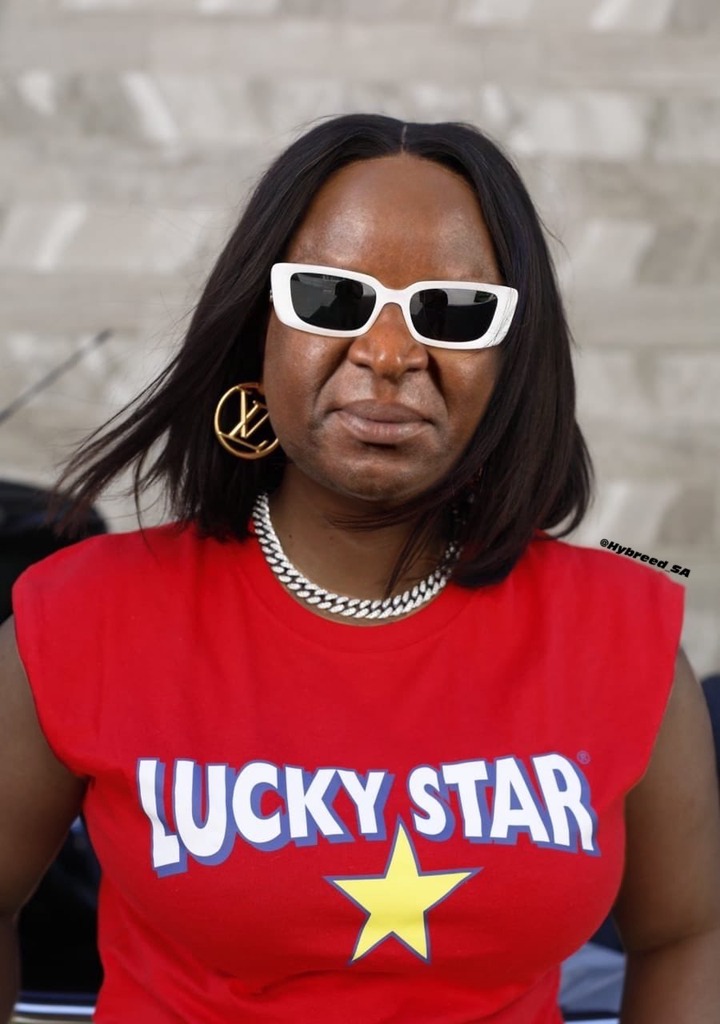 That is a man's face on a lady body and the face is of tito Mboweni, they used his twitter profile picture. Here is a picture that was installed on the lady body, it seems the person who photoshoped it really did a good work regardless that its gonna be bad when Mboweni sees it. 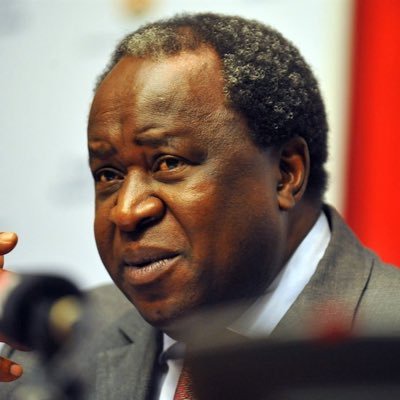 The old man is having some flames on twitter at this time when its jist near elections.

Here is the picture that was used and the exact owner of the lady body that was used with Tito mboweni's face. This is just a screenshot of the post that was posted by tito mboweni.

After the picture was posted on twitter here are the comments that followed after people started making fun of the posted picture.