Bad Week For Dj Shimza As Dj Maporisa And Mmusi Maimane Call him Out.

By ¹4InkUpdates (self media writer) | 1 month ago

The Famous Afro House Dj And Producer Dj Shimza Has Been Defending Himself All Week. 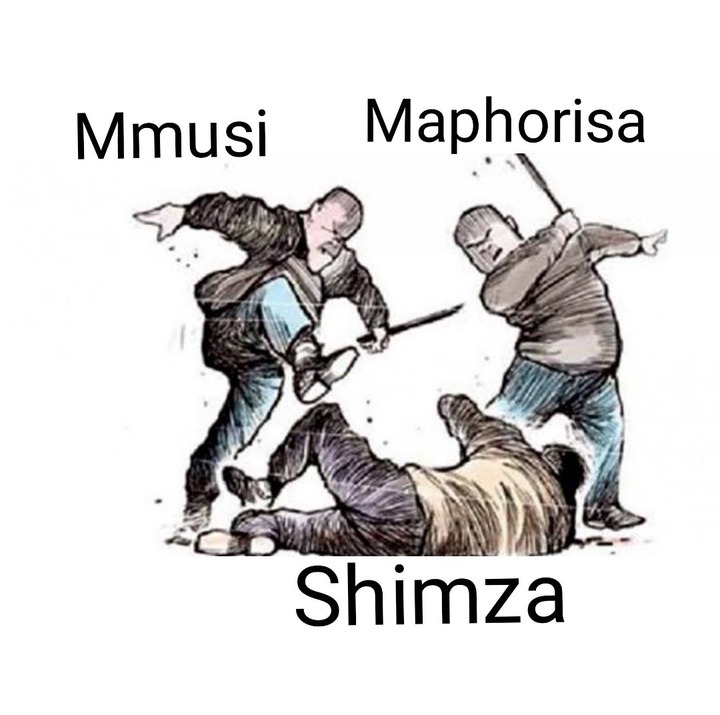 Dj Shimza has been trending all week as he has been defending himself saga after saga as politician Mmusi Maimane and Dj Maporisa have been attacking him on social media. Earlier this week Dj Shimza argued with Mmusi Maimane on Twitter the saga started when Shimza commented on the 15 million rands stadium built by the ANC in the Eastern Cape, Mmusi Maimane tweeted that not even Dj Shimza can spin the turntable.The tweets from both partys trended as Mmusi Maimane stated that Dj Shimza is getting rich from the benefits of the ANC, Dj Shimza pointed out that he has 6 business that he can not be fired from and mocking Mmusi Maimane. 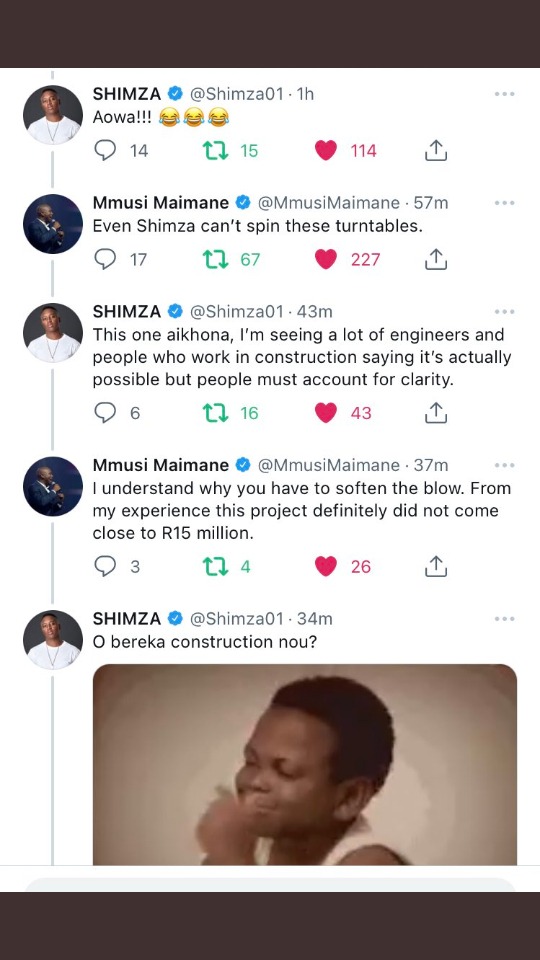 Just when the Mmusi Maimane fire was blowing of Dj Shimza gets another blow from famous South African Dj and producer Dj Maporisa.Dj Maporisa called Shimza out for not opening doors for young and upcoming Dj's and producers the statement made by Dj Maporisa did not seat while with Shimza as he personally text Maporisa asking why he would do such a thing as he has started Kunye for that sole purpose of giving Dj's and producers a platform to showcase they talents.Dj Maporisa went as far as exposing Shimza for having a ghost producer that he gives no credit to on the songs he release. 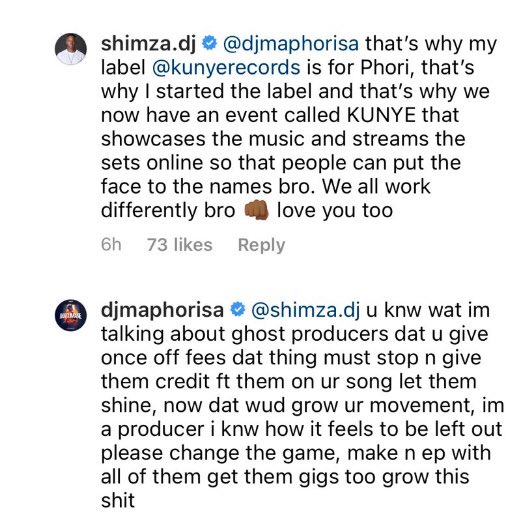 Many have came out supporting Dj Maporisa on his bold statement and say that Shimza doesn't open doors while others like Judy Jay whose also a Dj and producer are behind Shimza and appreciate what his doing for the South African house music industry.It really has been a bad week for Dj Shimza as he fight off politicians and fellow Dj's. 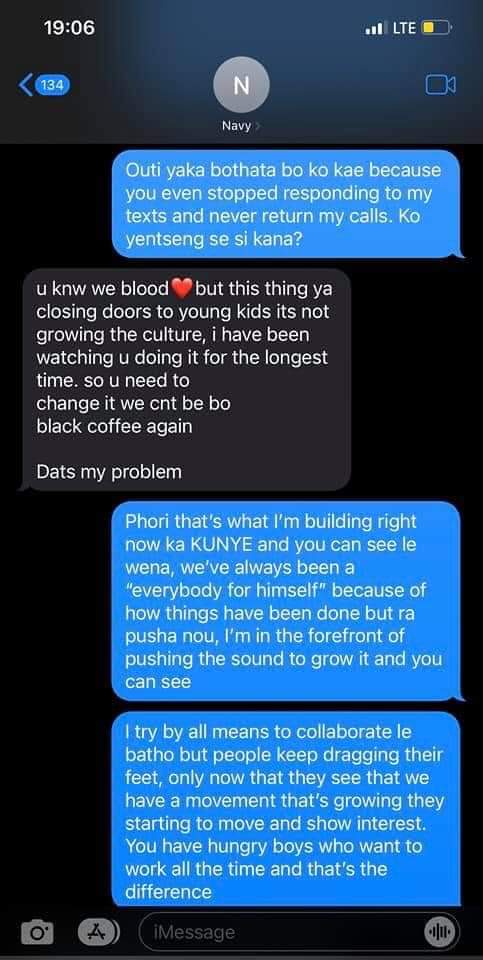 Pictures: List of South African celebrities who have been cancelled over rape allegations