LUZUKO NTELEKO: 'He fought the good battle,' according to tributes honoring actor.

By Nosipho_Khumalo (self media writer) | 1 year ago

The death of Mzansi actor, Luzuko Nteleko has sent shockwaves throughout the Mzansi community. 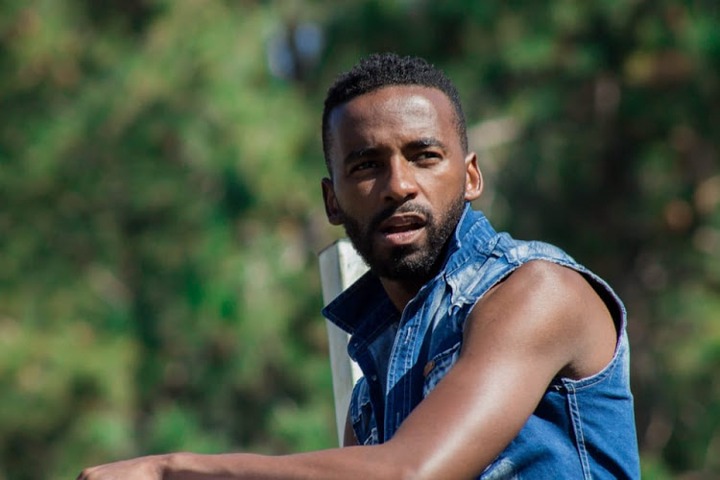 Mzansi has filled social media platforms with emotional condolences to actress Luzuko Nteleko, who died at the age of 36, leaving the arts sector reeling.

Luzuko died on Monday, and his death was verified to the country by his sister Nomsa Nteleko on Tuesday morning, by turning to social media to spread the news.

Luzuko Nteleko's family has confirmed that he has succumbed to brain cancer.

The actor's family announced his death in a statement to TshisaLIVE, saying he died after a "good struggle" with stage four brain cancer, which he was diagnosed with two years ago.

Luzuko has a long career as an actor, participating in major local productions including Zone 14, Muvhango, and Ring of Lies.

The actor seems to have been in a number of overseas projects, the most recent of which was an LGBTQ US drama series featuring US actor Milan Christopher.

The third season of the series, named About Him, was shot in Mzansi and focused on Milan's character. It has been dubbed the "black Queer As Folk." It was an eight-episode drama.

Zumbi was Omari's (played by Milan) boyhood buddy, and Luzuko plays him.

Members of the South African acting community and admirers of the actor came together to mourn his death.

Many people adored the actor for his outgoing attitude, wit, and multilingualism, which frequently astounded his admirers. The actress spoke Xhosa, Zulu, Sotho, Xitsonga, and English fluently.

Mzansi took to social media to honor the actor's life and achievements on-screen. During the star's lifetime, several others also shared their own personal moments with him.

Take a look at them: 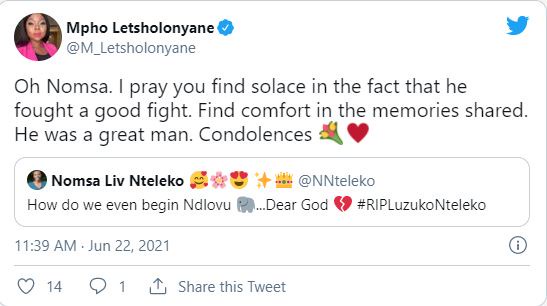 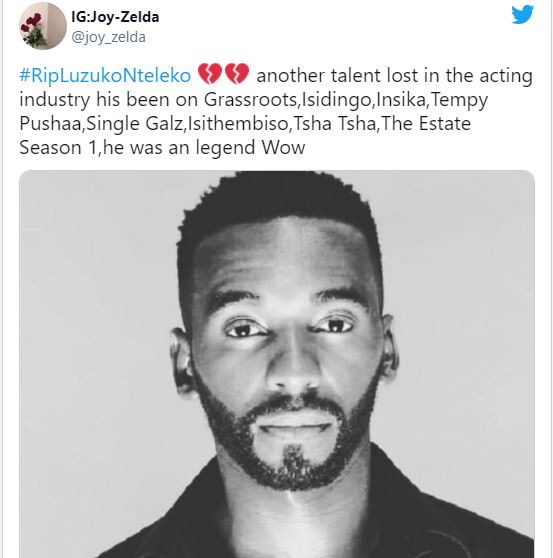 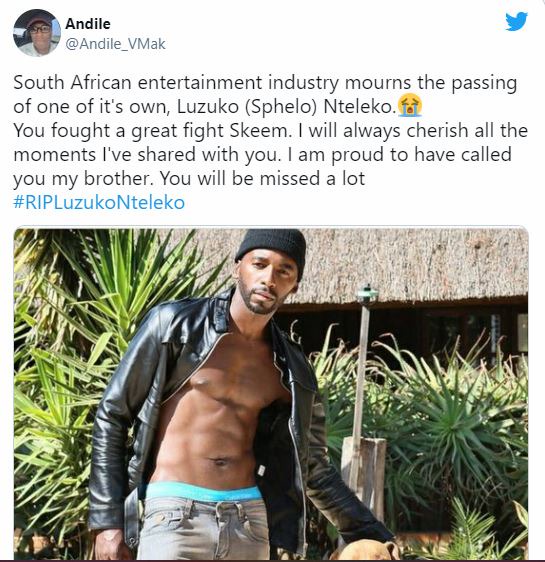 Content created and supplied by: Nosipho_Khumalo (via Opera News )