Mzansi were left impressed after seeing Uzalo actress Ma Madlala recent post in social media. Mzansi could not help but love the new her. We all know that Madongwe and Ma Madlala are one of the best actress who keeps Uzalo fans and viewers entertained all the time. Madlala will never disappoint when it comes to disappointment. Madongwe and Ma Madlala have been seen in their new outfits that recently left people talking in social media. 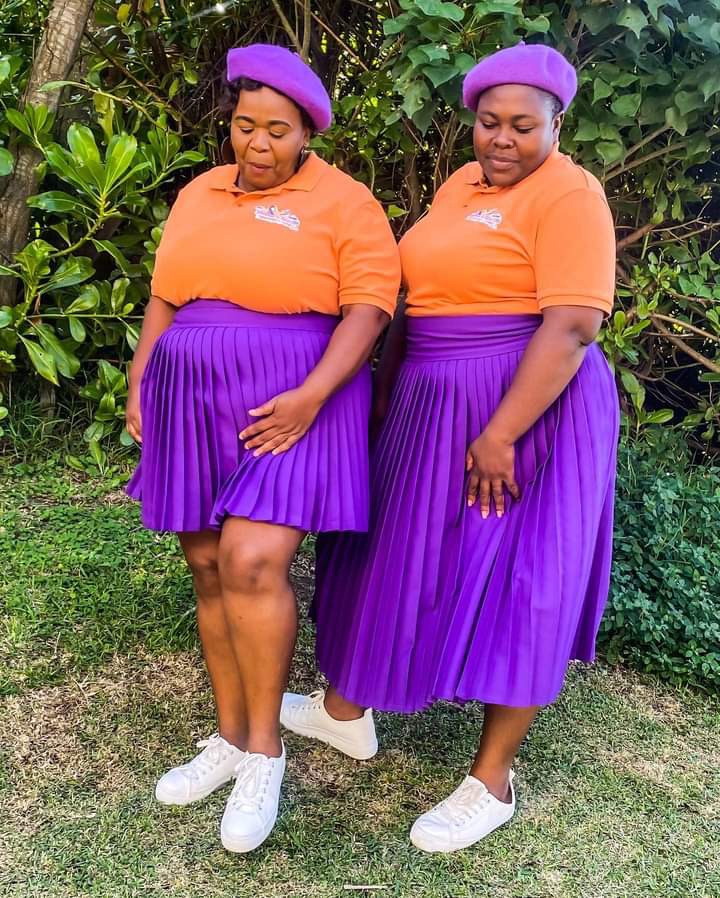 Apparently Ma Madlala and her S’hlobo are currently in tour. They have an amazing outfits that recently left people impressed. The S’hlobos are currently doing business which will reduce their gossiping aretes these days. Mzansinhas been hopping that this New Business Venture Alert become successful because they know that what this two touches it ends in tears. People are happy that at least they will be less gossip at the church even though they will gossip the clients. 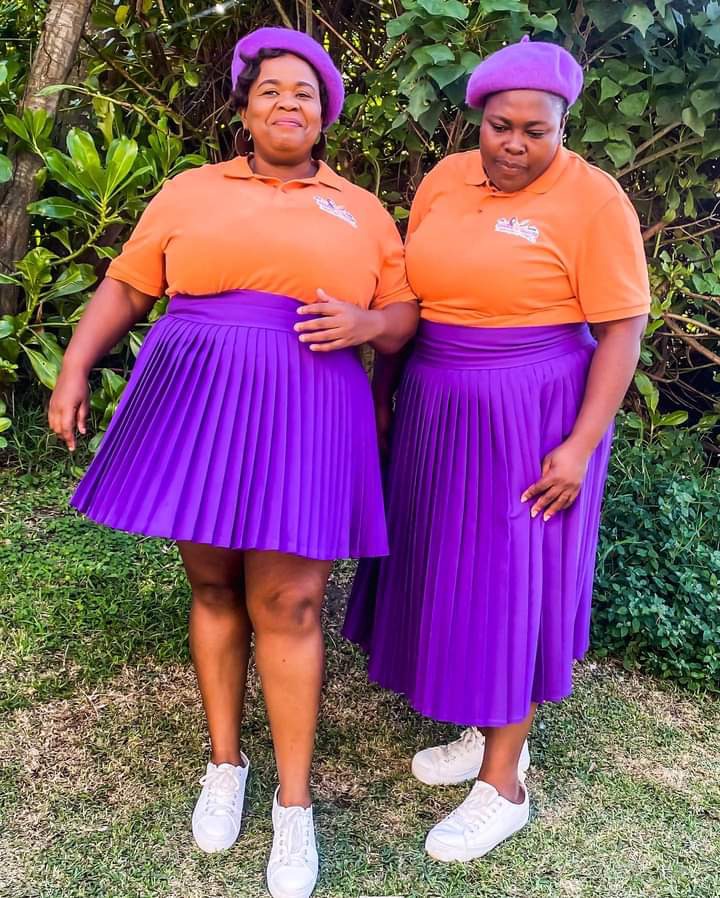 Mzansi were impressed by mini skirt of Madlala. Mrs Madlala is popular known as a actress in Uzalo who is playing the character of dating young man's (Ben10). People think that Madlalas mini skirt must be for Ben 10 attraction on their business. People in social.media has promised to watched this part as its going to be more interest and fascinatin. Uzalo viewers still think that the skirts should've been worn vice versa though. 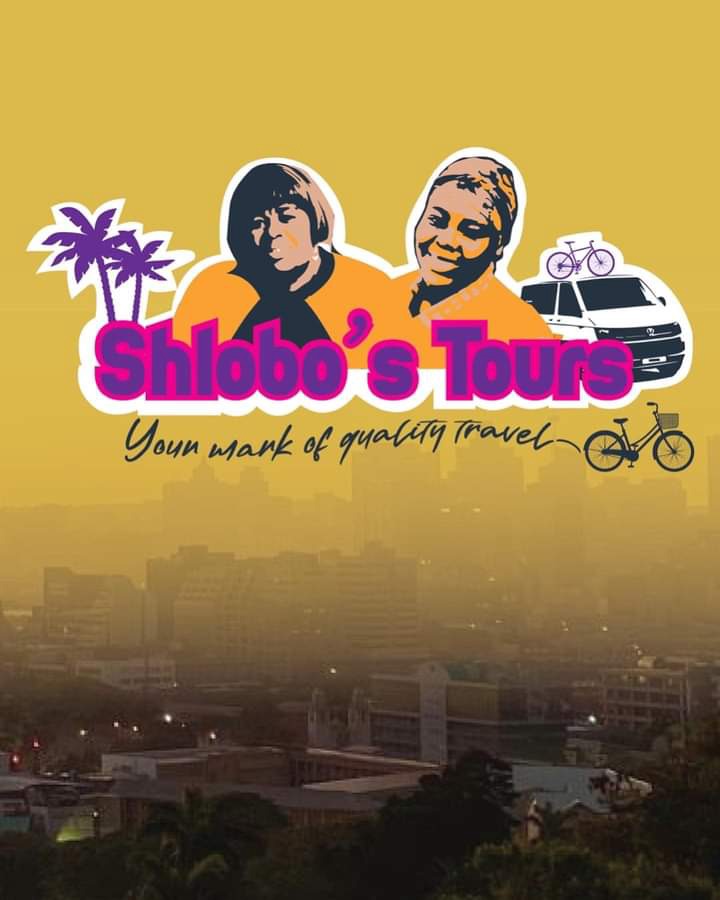 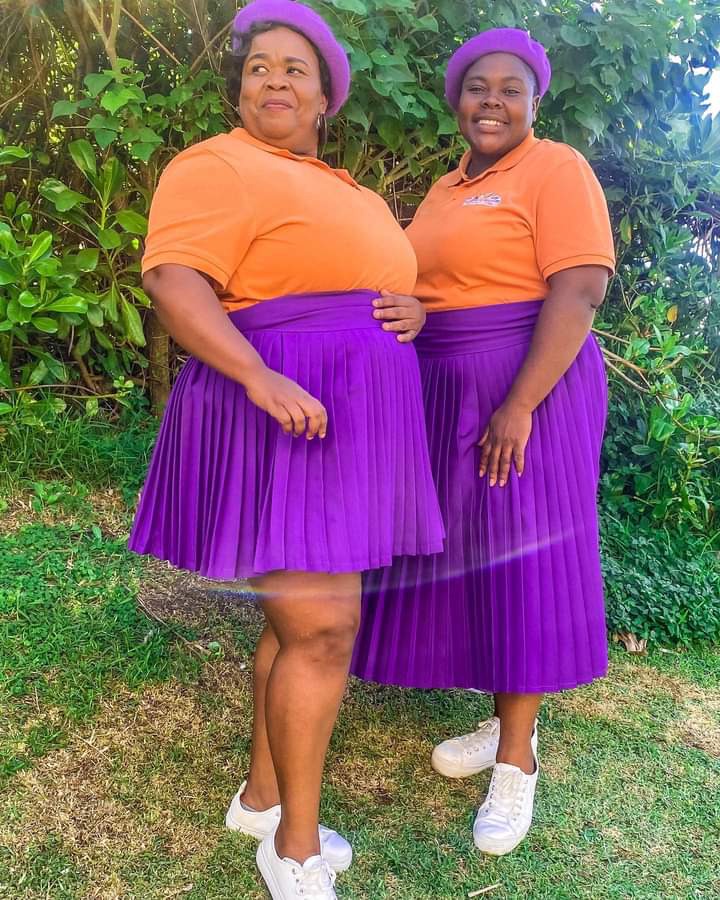 Video: Chinese Lady Beat Up a South Africa Waitress at a Local Restaurant and this Happened Next.

Nigerian Trader at Villiers Road Weep Bitterly after She Saw Rags Inside Her Bale of Clothe.

Good news to those who their sassa declined. Follow the link here

PHOTOS: Meet The Richest Man In Limpopo And The Assets That He Owns