By DailyStudios.com (self media writer) | 1 year ago 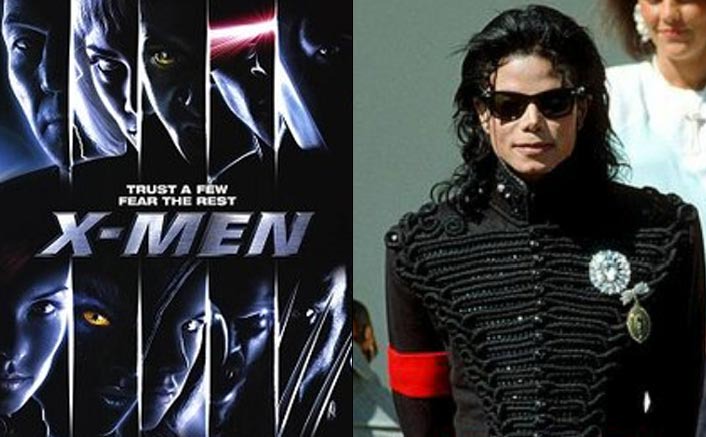 Filmmaker Bryan Singer’s 2000 release X-Men has its own fan base. The Hugh Jackman, Sir Patrick Stewart, Halle Berry led actioner was one of the longest-running films that year in Hollywood. Not many know that pop sensation Michael Jackson had shown his interest in playing the role of Charles Xavier aka Professor X played by veteran actor Sir Patrick Stewart.

X-Men’s executive producer Ralph Winter recently opened up about the same and shared interesting details regarding Michael Jackson’s interest in the film.

Ralph Winter said, “I have lots of warm memories of people that came in wanting to be in the movie. Michael Jackson was a big comic fan and wanted to play Charles Xavier.”

However, following some reason, Michael Jackson couldn’t bag the role and it eventually went into the laps of Sir Patrick Stewart.

With twelve films released, the X-Men film series is the eighth highest-grossing film series, having grossed over $6 billion worldwide.

Content created and supplied by: DailyStudios.com (via Opera News )