Ofentse Mwase Defends Himself From Love Island SA Saga - 'I am A Hired Gun, I Don't Chose Bullets'

South Africans took to Twitter to share their thoughts after the trailer for Mnet's new reality show Love sland SA made rounds on social media. Many slammed the channel under accusations of overlooking the black community for this after seeing the cast members which are majority white. Tweeps cried foul over the lack of diversity in the cast as many proceeded to boycott the show on Twitter. 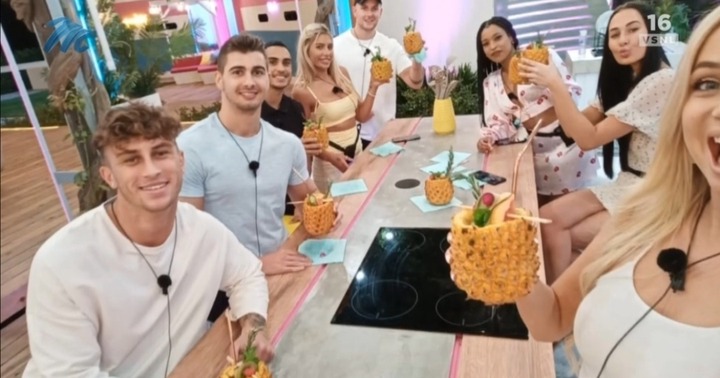 Ofentse Mwase is an award winning director and videographer who has done music videos for the likes of Emtee, Sjava, Amanda Black and many more others. He found himself in a sticky situation after sharing his work for a commercial he did for the show. Many pressed over his relationship after many felt that the show was descriminating against certain races, however he responded to fans claiming that he was only doing his job. 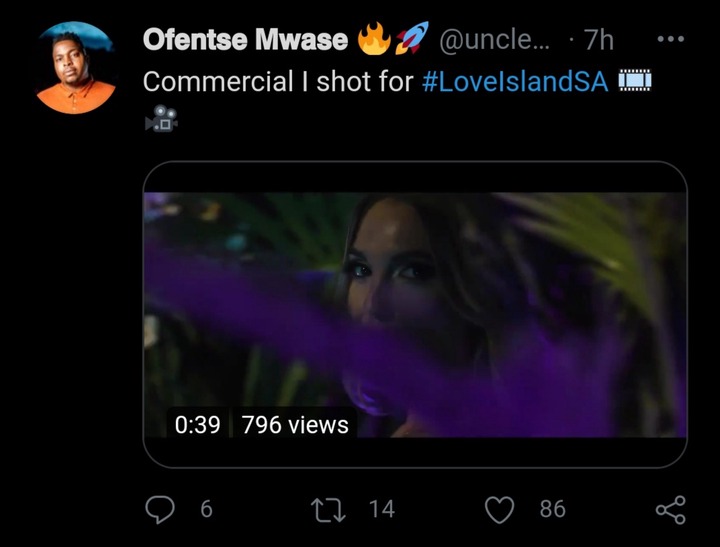 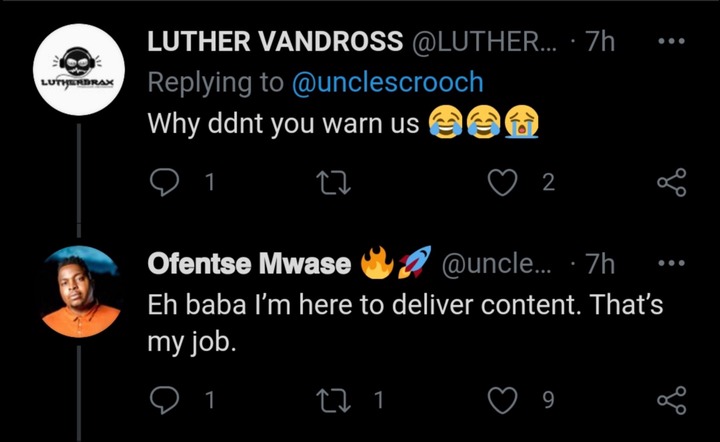 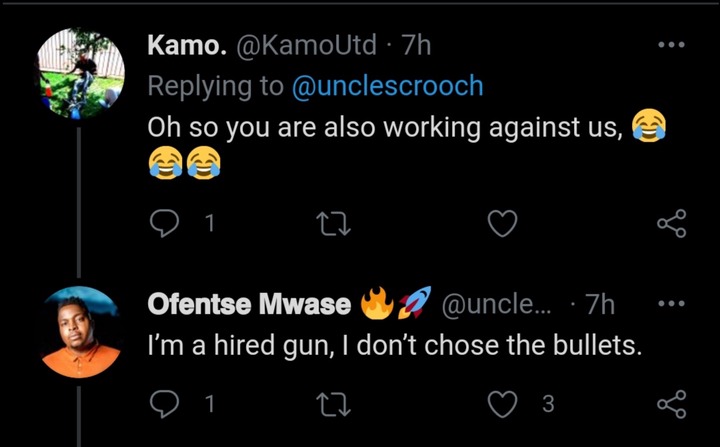 Ofentse Mwase merely shared that he was doing his job and is no way associated with outage on social media. His explanation is decent enough considering the fact he deal with shooting content and this show wasn't produced or written by his production which proves that he shouldn't be faulted for any of the drama that is currently surrounding the show. He shared that he only worked on the commercial as he replied to another fans who asked him why he didn't shoot the entire show as he replied that he doesn't shoot reality TV.

Many South Africans rioted for hours on social media for this show to be canceled, however it highly unlikely considering the fact that reality shows are shot in advance canning the show would mean that the channel will lose out on millions to produce and promote the show ahead it's airing. Mnet is yet to address the drama as many feel that this a conscious decision by the channel, therefore and type of apology will be rejected by tweeps. Many questioned wether tweeps would mantained the backlash against a big network like Mnet, however many felt that this would be over with in no time as the show will continue to air. South African Twitter has gained the reputation of protesting on social media as many have dubbed the new term as 'fake outrage'. Other tweeps hilariously shared that Moja Love should their own version of this show and choose the right mixture contestants.