Do you remember Sharon from old Generations? See her where did she disappear

Do you remember Sharon from Generations? See her now 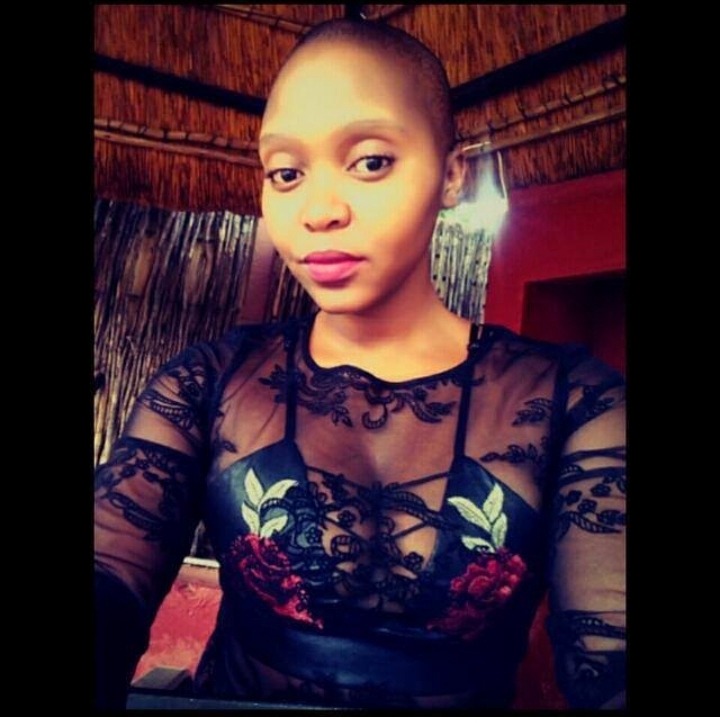 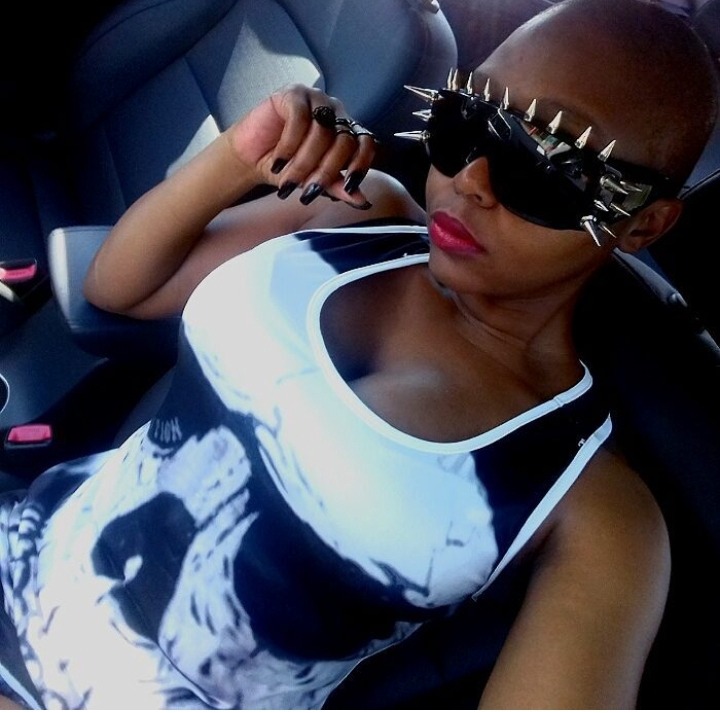 Kagiso Rakosa is a South African actress best known for her role as Sharon on the SABC1 soap opera Generations, from 2005- 2011

Ever since 2011 after she made her departure in Generations Kagiso was was never seen anywhere on TV except on social media, it’s been 9 years now not seeing her.

In 2010 there was rumours of Kagiso Rakosa was pregnant and Shona was the father, even though Kagiso isn't even expecting.

Kagiso Rakosa was born as Kagiso June Rakosa. She is an actress, known for Gog' Helen in 2012 she was playing bthe role as Agnes together with "Gog Helen" none other than Lillian Dube

She also.appear in eKasi drama in 2014 called Traffic playing the role of detective Andiswa Mlaba.

Judging from by the look it looks like Kagiso Rakosa has just disappear and she's no where to be found. There is no trace of her even in her social media accounts. We still wondering where could she be if not in the entertainment industry. 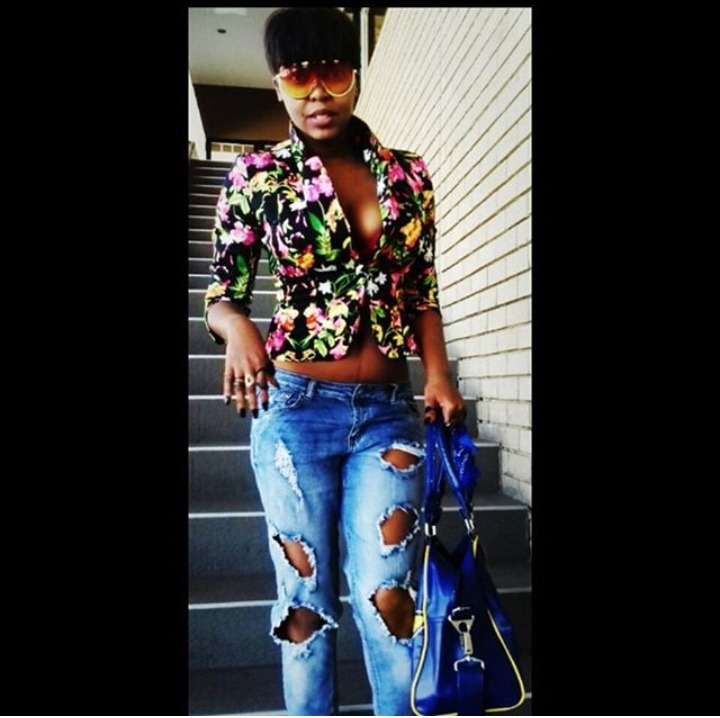 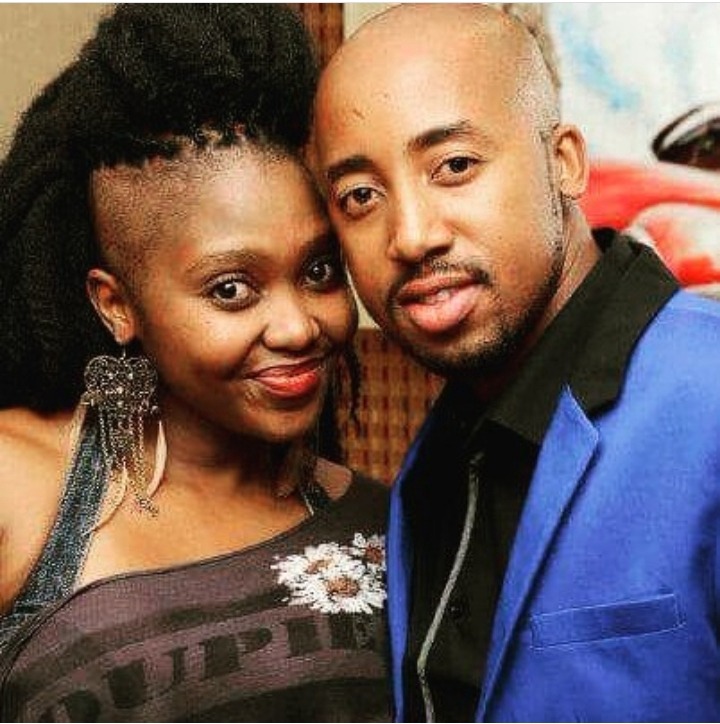 Parents must be Very Careful, This Zim Kidnapper was Burnt to death by Residents Over Abduction