United States of America well-known known artist and actor, Robert Sylvester Kelly, who people mostly knows him as R-kelly, has been sentenced 30 years in prison. 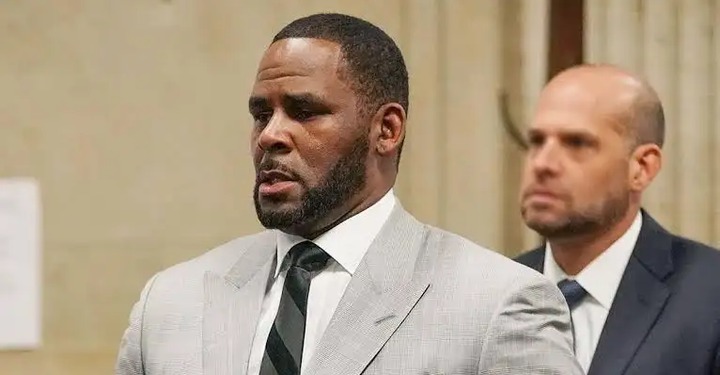 According to Daily Sun and other reliable sources, R kelly will be spending the next 30 years in prison after the court managed to found the award winning artist guilty for the charges that were laid against him.

The 55-year old was accused of exploiting his stardom and wealth over decades in order to lure underage girls and women into his orbit for sex.

It was actually Ann Donnelly, who is the United States district judge at Brooklyn Federal Court who sentenced the well-known artist.

It was reported that R Kelly was convicted last year in September.

On Wednesday, many women did testify against the well-known artist. They told the court how the "I believe I can fly" hit maker sold them fake dreams as he promised to mentor them.