Famous people appear to have it all: fame, fortune, and a gorgeous lifestyle. Of course, the fact that they get to live in Hollywood is a bonus. Most admirers find these celebrities' lives fascinating because they can do whatever they want while still looking fashionable.

While it may appear that the grass is always greener for celebrities, the sad reality is that they are still human. Even with all of the glitz, glam, and record-breaking salary, things may still go wrong. 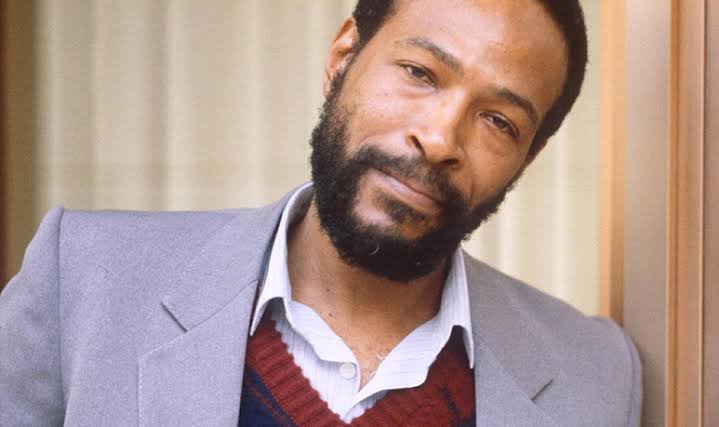 Marvin Gaye is not just a legend; he is a god in the world of classic R&B. He churned out one chart-topper after another every time he walked into the studio. Gaye had songs including "Sexual Healing," "I Heard It Through The Grapevine," and "How Sweet It Is (To Be Loved By You)" as a professional performer. These songs are ageless for both old and new fans, and new musicians can't get enough of them.

Despite being a musical talent, though, the Grammy winner's background is very different when it comes to money.

Gaye owed at least $9.2 million at the time of his death. He had already fled to Europe to avoid paying at least $4.5 million in delinquent taxes to the IRS.

Settlements from his two divorces, alimony, and an unfortunate cycle of drug misuse were the main sources of Gaye's financial difficulties. Gaye, tired of hiding from his life, eventually returned to his parents, a decision that led to his death.

Marvin Gay Sr., a Pentecostal minister, shot him to death on a fateful night. While he was never able to pay his debts personally, Gaye's lawyers turned the royalties from his songs, image, and story rights into profit after his death. Gaye's legacy proved a lifeline for his three children in the end, but he never got to enjoy it himself. 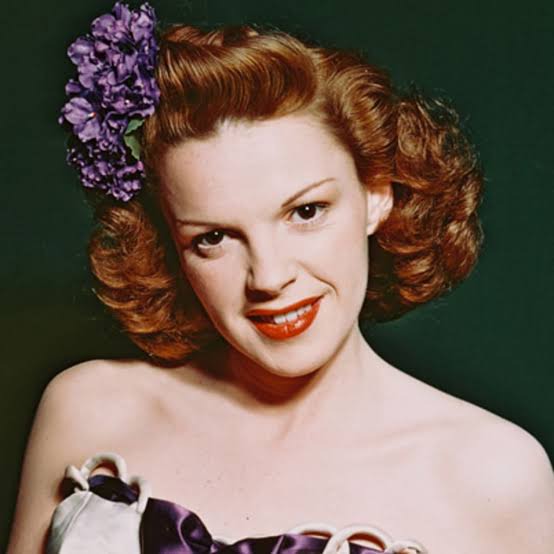 Judy Garland is best recognized for her role as Dorothy in the timeless classic "The Wizard of Oz," and she was a fascinating figure for many people. Her outstanding screen abilities and beautiful vocals were well-liked, and her star shone brilliantly for many.

Garland, on the other hand, was a victim of embezzlement behind the scenes after her management mismanaged her funds.

While her on-screen brilliance earned her millions, Garland struggled with financial problems and a drug addiction. Garland had sold her elegant Bel-Air mansion for cheap and had $4 million in unpaid debts when she died of an overdose at the age of 47.

Her untimely death sparked great debate, as her bequests were unable to be performed. Liza Minelli, Garland's daughter, was able to pay off her debts thanks to a great turn of events. Garland's legacy was preserved thanks to the help of a family friend, Frank Sinatra. She was remembered affectionately in the end. 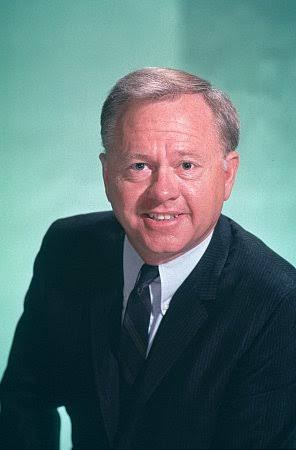 Mickey Rooney is one of the most successful actors of all time, with an almost unrivaled legacy. Rooney, unlike other actors, could boast of a 90-year career in which he appeared in over 300 films. Despite his brilliant career, though, the actor of "Breakfast At Tiffany's" couldn't seem to keep money in his pocket.

Rooney was dubbed "the original Hollywood train disaster" during his career, and his life was a tragedy. Rooney's personal and public life was full with drama, as he battled drinking and a prescription medication addiction. Rooney's fortunes deteriorated greatly as a result of mismanagement and eight divorces.

His family members were said to have emptied his funds when he died of natural causes in 2014.

In a classic Hollywood disaster story, Rooney left behind medical debts and back taxes after a long and lucrative career. When his $18,000 estate was resolved, there was just enough money left enough to pay for a public funeral. Rooney's family had to seek government assistance in order to bury him. It's really unfortunate.

How to apply for Grant "R350" without a Cellphone