By Successful-News22 (self media writer) | 27 days ago 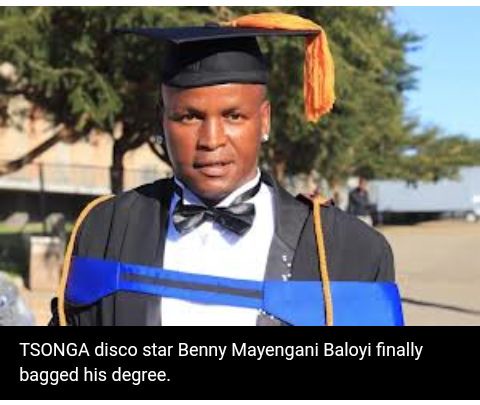 The artist earned a Bachelor of Arts in Public Management and Governance from the University of Johannesburg's Soweto Campus this week.

On Twitter, he expressed his gratitude to his late mother, Mamayila Baloyi, by dedicating his degree to her. The artist, who is known for songs like Swami Fanela, Malambani, and Nomzano, has received a flood of congratulatory comments from fans and industry colleagues. "I'm filled with plenty of emotions as I'm the first graduate in my immediate family," he told the Daily Sun. "I spent five years at university," he explained.

He explained that he had previously registered with Unisa but had to drop out owing to financial constraints and to focus on his music career.

The musician admitted that it was difficult because he was the family's breadwinner.

"I made it because of my determination, ambition, and desire to succeed." "I had the energy to never drop the pen because of my vision beyond music," he remarked.

Part of the star's plans includes becoming a professional in his field of study.

He stated that his new album would be released on August 1st.

"I'll be releasing a new record." On September 3rd, I'd like to see Giyani Stadium filled. I'll also be embarking on a mission to encourage young people to value education. He stated, "Education increases value."

"I'm researching and making sure I exceed their musical expectations," he stated.

"First and foremost, I appreciate my followers for their unwavering support throughout the past decade." "Second, for being patient with me while I was under a lot of stress studying and making sure I met or exceeded their musical expectations," he stated. 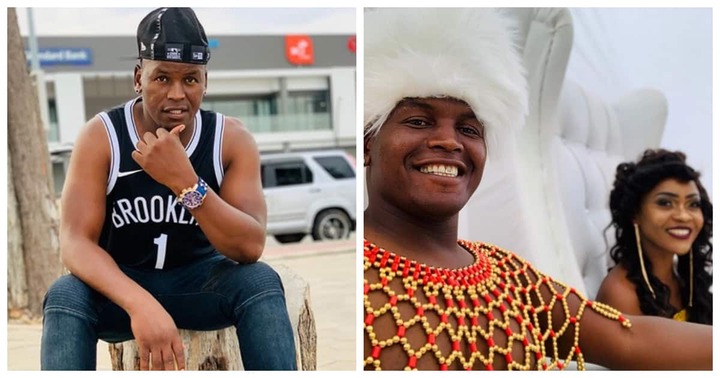 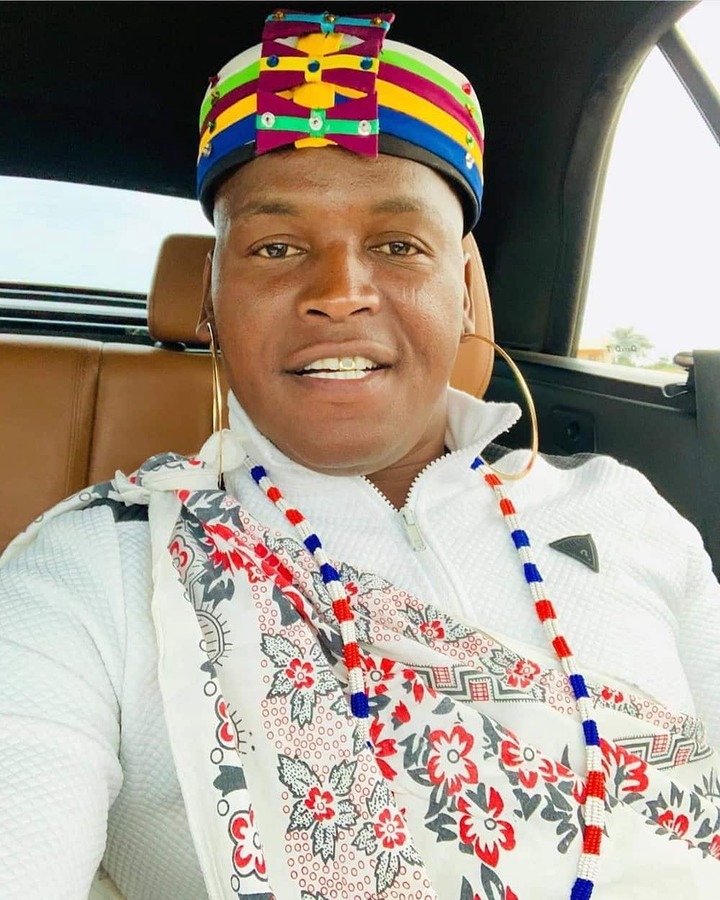 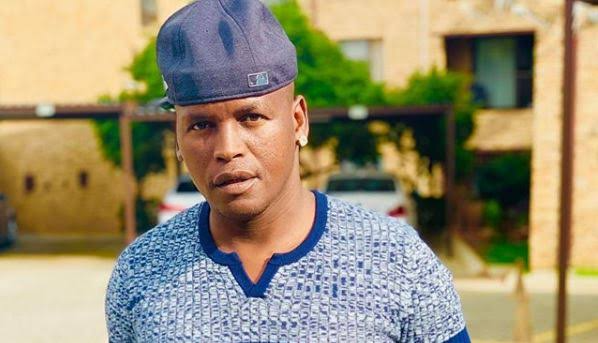 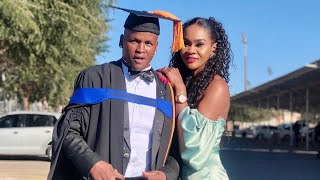 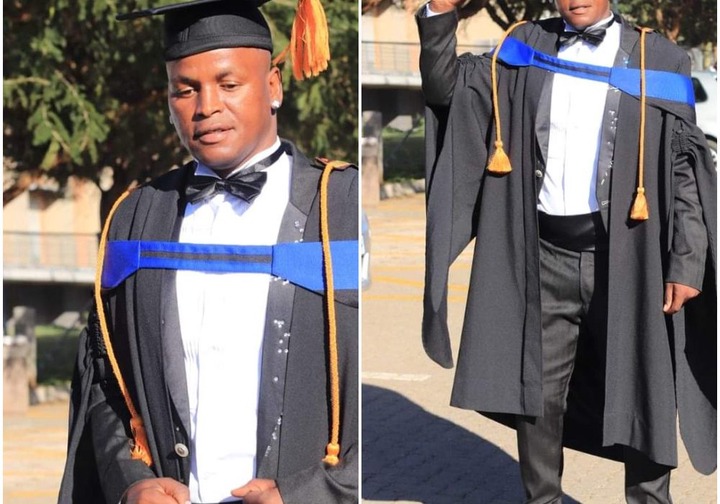 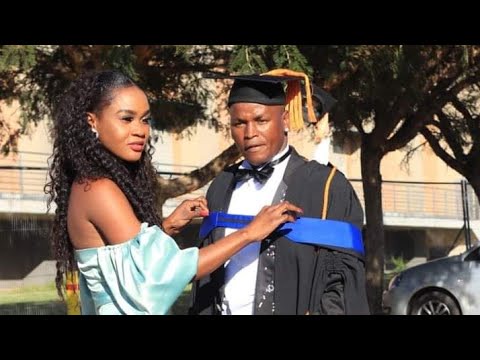 Blue Mbombo Showed Her Pictures That Caused A Stir On Social Media.