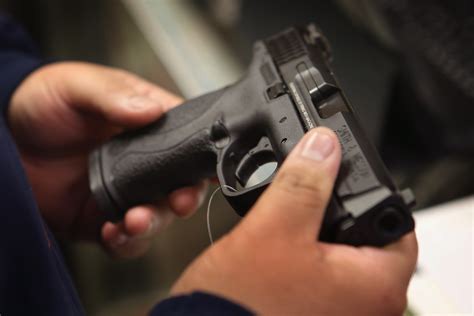 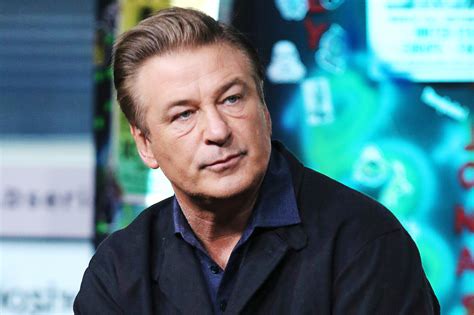 Alec Baldwin, the star of Mission Impossible is starring in a film called "Rust" and some of the scenes were filmed on the outskirts of Santa Fe, in New Mexico. Baldwin pressed a trigger of a prop gun on the set, after the assistant director Dave Halls handed it to him and the gun discharged live ammunition and killed cinematographer Halyna Hutchins and wounding director Joel Souza. Assistant Director Dave Halls took the gun from the three guns that the film’s armorer, Hannah Gutierrez, had set on a cart. Weapons on film sets are supposed to be managed by an armorer ― someone with experience handling guns who knows the difference between live ammo and blanks. 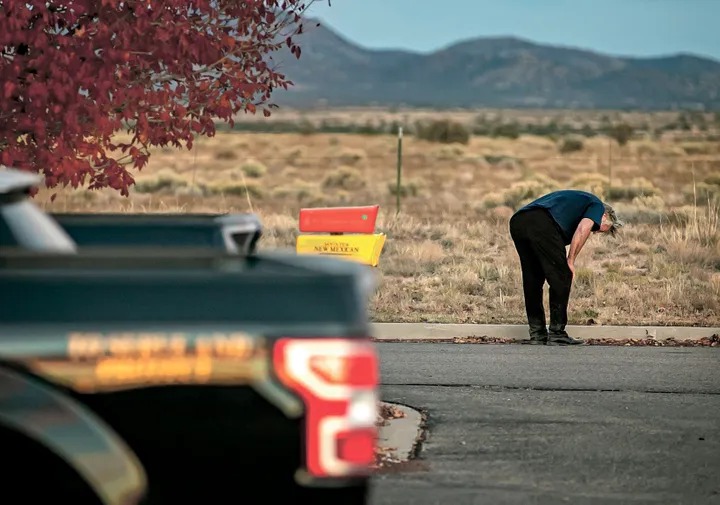 “There are no words to convey my shock and sadness regarding the tragic accident that took the life of Halyna Hutchins, a wife, mother and deeply admired colleague of ours. I’m fully cooperating with the police investigation. My heart is broken for her husband, their son, and all who knew and loved Halyna,” Alec Baldwin wrote on Twitter. “

Baldwin was heart broken by the incident.

Beware of friends, after giving him too much alcohol his friends did this to him (Video)