She became famous in South Africa after she was traced to be the wife of ex-president Jacob Zuma.

Nonkanyiso Conco is a famous Vuma FM presenter and philanthropist. She campaigns for the preservation of the Zulu traditions. Few people were surprised to learn that the former Mzansi president, Jacob Zuma, wanted to have a seventh wife. However, they were startled to discover that Nonkanyiso Conco would be his new bride. The 52-year-gap between them made their love affair a bit strange. 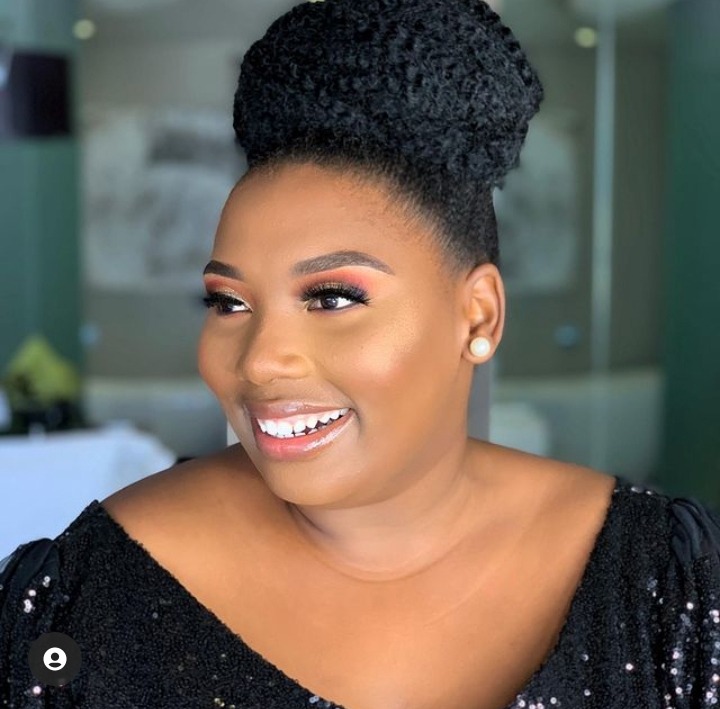 Even after all these years, people are still finding it hard to accept that Laconco and Jacob Zuma were married and they have a child together, because whenever Laconco mention Jacob Zuma people will have some nasty and funny comments.

Recently a picture of Lanconco wearing a gown was shared on social media by a lady who goes by the name of Zanok. On the picture shared by Zanok, it is written: WE THANK THE SMALL THINGS, WE THANK THE BIGGER thingS, THANK YOU BABY DADDY FOR THE GOWN. 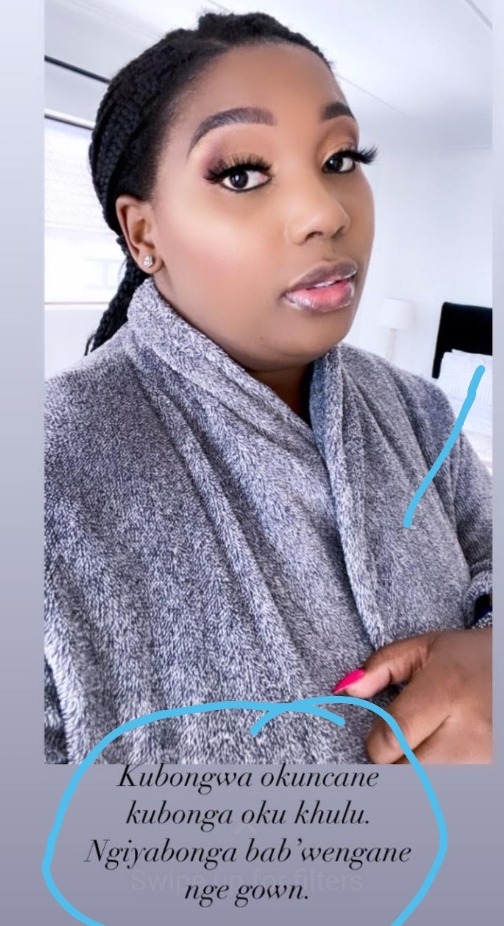 But people are not buying it, After seeing this post people had a lot to say as there were rumors that Jacob Zuma and Laconco are no longer together, they feel that she just wants attention and there is a possibility that she bought that gown herself. Jacob Zuma doesn't even know that he bought a gown. They also added saying Laconco is in love with Zuma, but the question is doesn't Zuma feel the same way.

Some comments will shock you, I mean what could be the reason for Laconco to lie and say Zuma bought her a gown if he didn't. And there is nothing wrong with buying the mother of your child something nice just once in a while, Zuma probably bought this gown just to thank her for being a good mother to their child, and it's winter that's a good present during this season. People should stop being negative.