Mzansi celebrities who are siblings 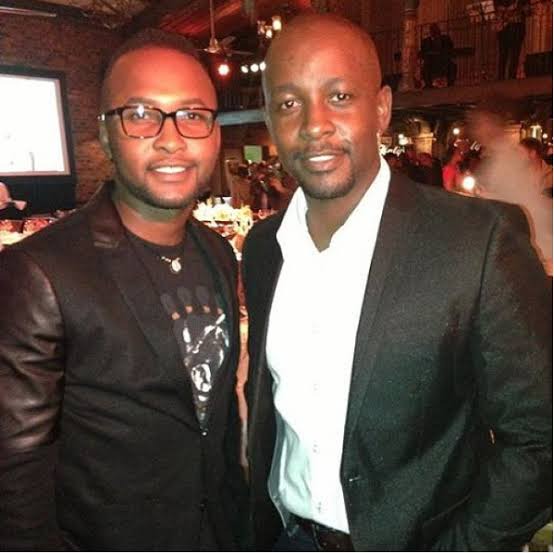 Sisa Hewana is Vusi Nova's older brother. Sisa is best known for playing Skhumbuzo on Isidingo whilst Vusi is known for his hit singles like Ndiguthandile and Thandiwe. Vusi says that his brother used to fight for him as he is more of a fighter while Vusi himself is a softie. 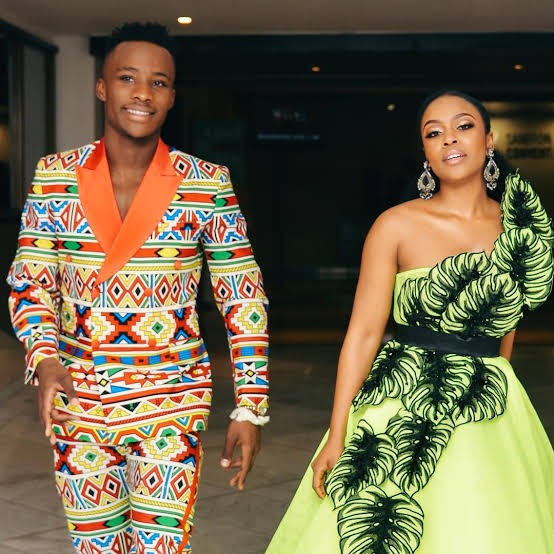 Nomzamo is a South African actress who made her name as Thandeka on the hit soapie, Isibaya. Zamani, her younger brother made his name as an actor on both Isithembiso and Rhythm. The two are very close with Nomzamo saying he reminds her of her late father. 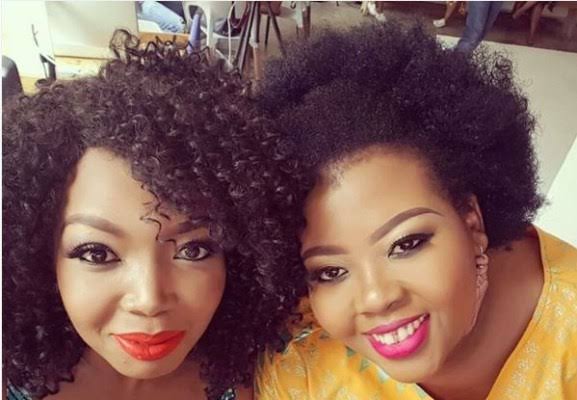 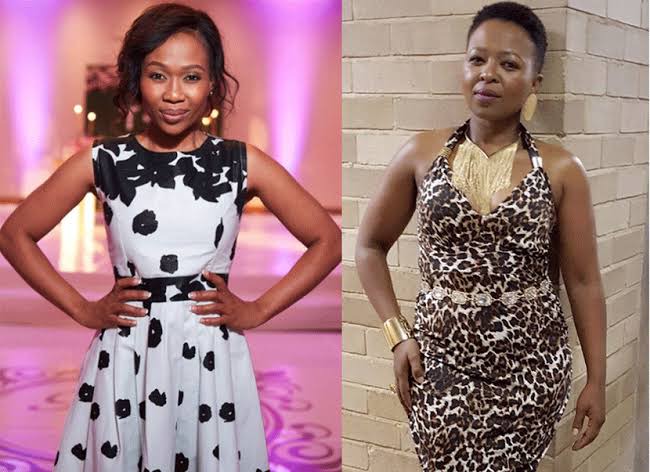 Manaka is an actress known for her roles on Generations, Gaz lam and Stokvel. Her younger sister, Dineo is known for her radio gig on Metro FM as well as her reality shows on Mzansi Magic. The two also appear on their family show, The Ranakas. 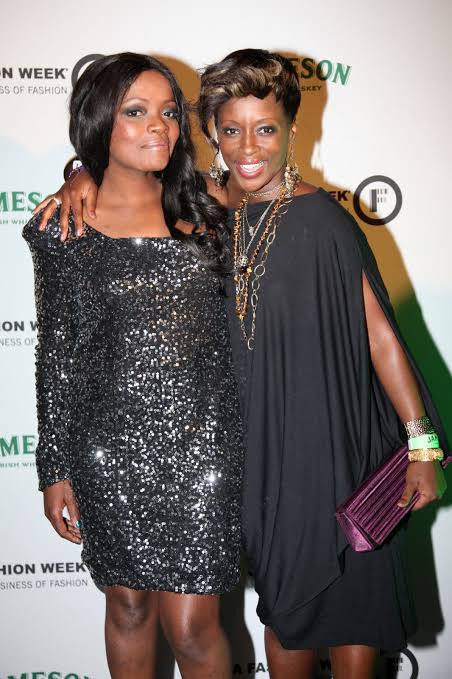 Hlubi is a South African actress known for her role as Nandipha on Isidingo. Her older sister, Nomakhula is a presenter and blogger known for her work on trending SA and her column in the Sunday World. 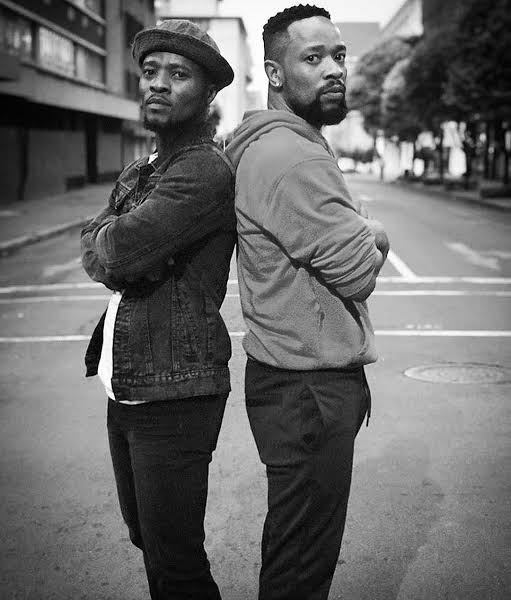 My Parent's Turned Against My Wife For Not Having Children Not Knowing I Was The Cause Of All This.