As everyone probably knows by now, Kenny Kunene is one of the most polarizing businessman we've ever seen in South Africa, Kenny became notorious in the country after he ate sushi on a naked model multiple times in the club. 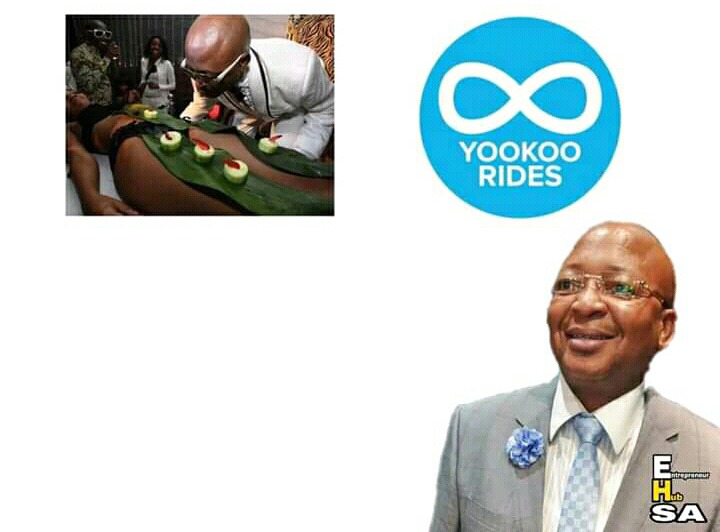 Kenny was so popular around this time to the point where he was even dubbed the sushi king of South Africa. Kenny was so hyped up that he decided to host a sushi every weekend in popular clubs like Taboo and Moloko just to mention a few. During that period of time, a lot celebs and politicians attended the Kunene parties, well known names like Cassper Nyovest and Julius Malema have were there.

Now just like anything in life, the Sushi parties eventually came to an end after a couple of people talked sense into Kenny's head, they advised him that he was not only wasting money but ruining his reputation by hosting all these parties.

Eventually Kenny Kunene changed his ways and even decided to launch his own taxi company called Yokoo Rides to compete with giants like Uber and Bolt. So far the company is doing well and making Kenny Kunene a fortunes in randelas.

The true reason why women hide their real age.