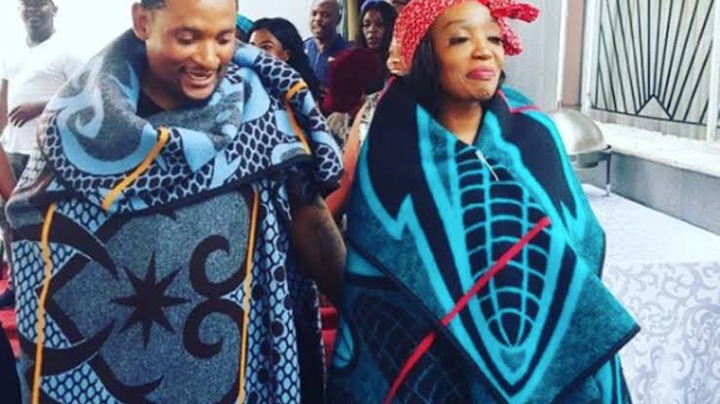 Sophie Lichaba, née Mphasane, formerly Sophie Ndaba, is a South African actress. She played Queen Moroka in the soap Generations. It is reported that Max who was Sophie Ndaba's man cheated for her with a young lady who is young enough to be his daughter. He also used to abuse her according to the source. 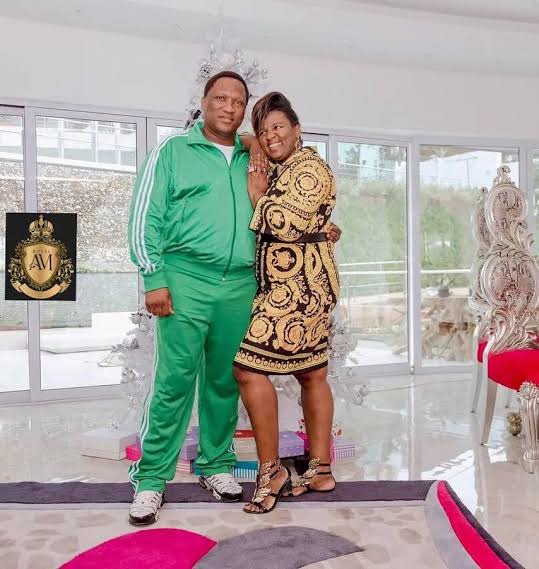 Shauwn Mkhize, professionally known as Mam'Mkhize, is a South African businesswoman, entrepreneur, philanthropist, television personality and socialite. She was married to Sbu Mpisane who it is reported that he cheated for her with multiple women.

It is reported that he was fathering 4 kids when he was still married to Shauwn Mkhize. It is believed that he also used some of MaMkhize's money to support his kids. On top of that he demanded R200 000 a month after the divorce.

Kelly Khumalo and her sister 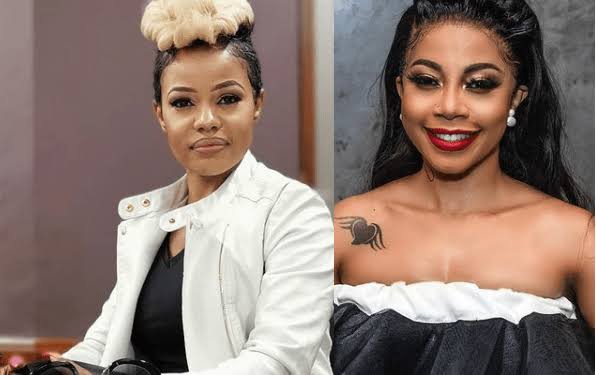 Kelly Nonhlanhla Khumalo is a South African singer, actress and dancer. Born and raised in Nquthu, KwaZulu-Natal, she was discovered while performing at gospel talent search and signed a record deal with Bomsai Entertainment, released her debut studio album T.K.O.

This two got into a feud after Kelly slammed her sister's man for using her name to scam people. 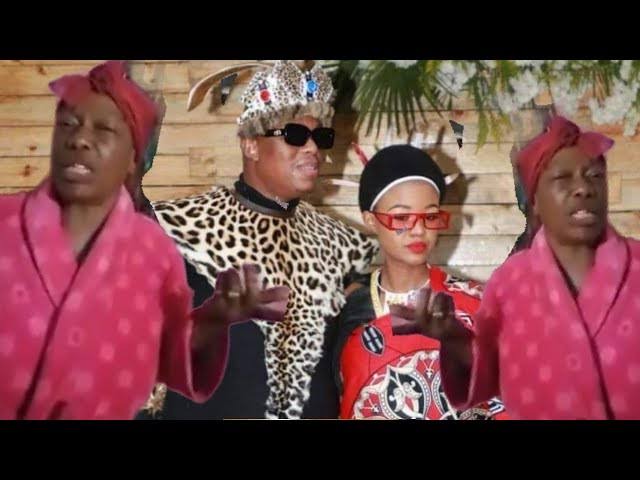 Bongekile Simelane, better known as Babes Wodumo is a South African gqom artist and choreographer. She rose to fame following the release of her breakthrough song "Wololo", in 2016.

Mampintsha's mother started calling Babes Wodumo names and she threatened to sue her. It is known that the two don't get along.