Lately there has been rumors circulating on social media between Real Housewives of Durban reality star and sports broadcaster Robert Marawa, as people had assumptions that they were dating after they shared pictures of themselves on social media having fun and drinking wine. However Nonku never left those rumors as they were, as she went ahead and set the record straight about those rumors. 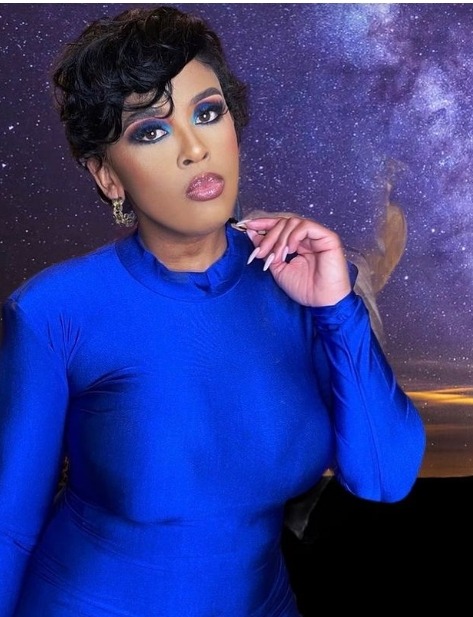 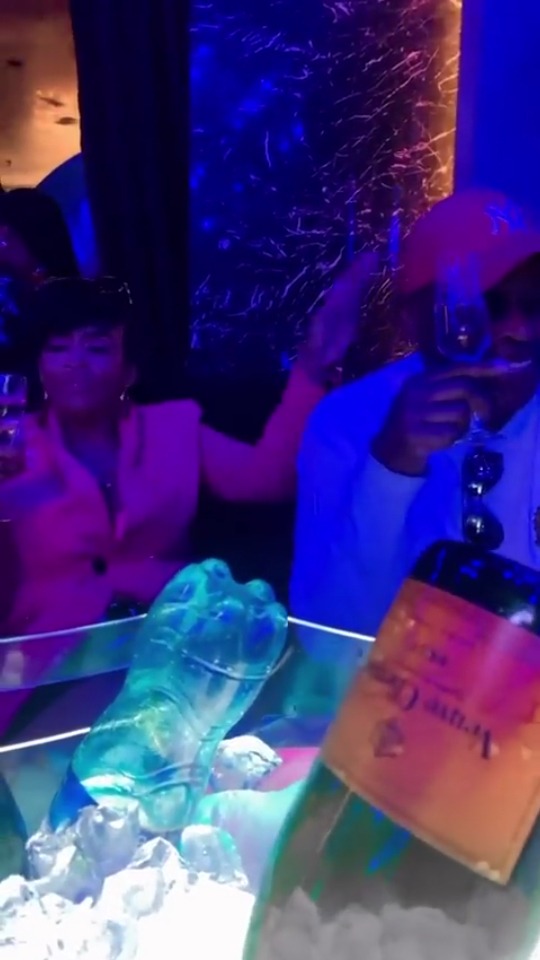 After all these things that they have done to each other Nanku clearly stated that there was nothing going on between her and Robert Marawa, as she just said that they are colleagues supporting each other's businesses.

By saying this Nonku is clearly putting all those rumors about her and Robert Marawa dating to bed. 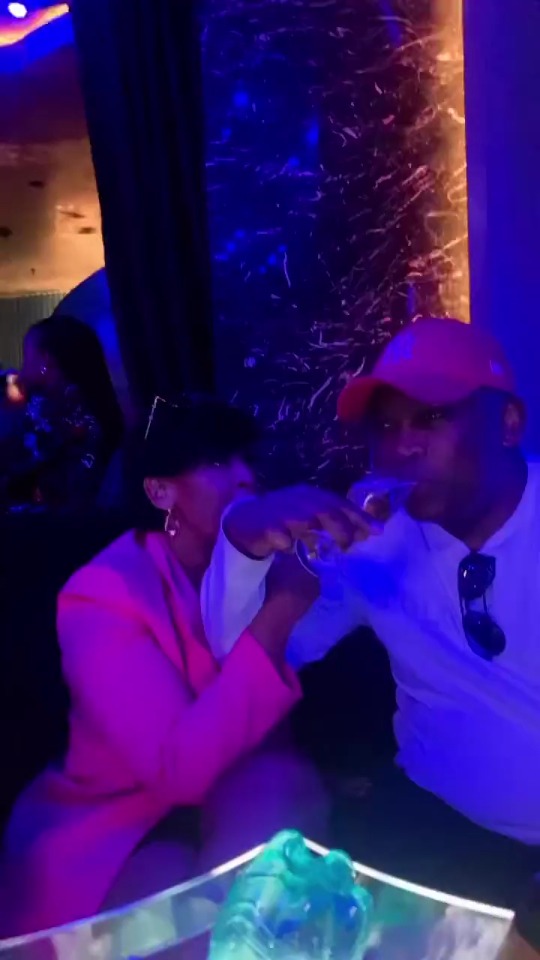 Watch the beautiful home and cars of Andile Jali in snaps