Famous South African actor, Patrick Shai who has starred on numerous productions like Bophelo ke Semphego, Yizo Yizo, Skeem Saam and 7de Laan went on video to invite Cassper to a boxing match. He stated in the video:

"This is the elder Patrick Shai. I want to meet you in the ring. I want to beat you boy. Before I die i want to make sure that I have beaten you. On my tombstone I want it to say this is the man who made Cassper Nyovest soil his pants. I will beat you. Give me that respect. You son of a bitch".

It's really strange to see such a well respected elder and actor going on camera to be vulgar at a young man. Cassper appeared surprised at this personal attack and challenge. He asked who the man was and why he was insulting his mother. He also asked that people respect his family because he is the famous one, not them.

One wonders whether Cassper is actually going to go into the ring with old man Shai. Cass beat trash talker Slick Talk not that long ago in a one sided fight. Cass appeared fit and strong and he threw serious punches. Slick Talk was so fat and weak he hardly threw a punch.This old man surely can't stand a chance against that. 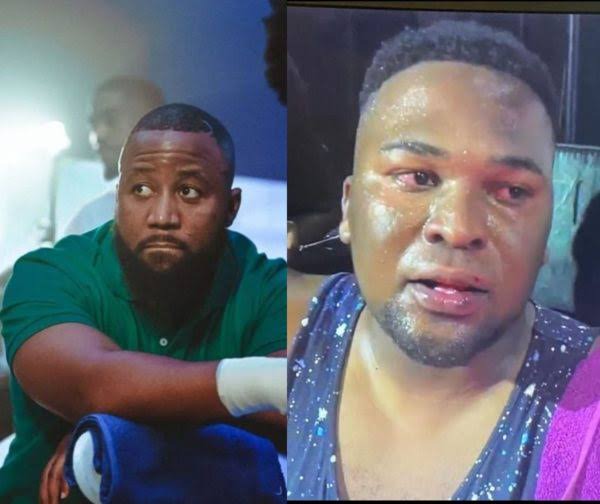 Perhaps the old man will have someone fight on his behalf. Maybe one of Cassper's frenemies: Prince Kaybee, AKA and others may want to stand on behalf of old man Shai. Or maybe old man Shai is quite the fighter and will surprise us all. I honestly don't see Cassper accepting this match. It does not benefit him at all.

It's similar to when Dario Naharis declined to fight Jorah Mormont for Daenerys's love on Game of thrones. He said: 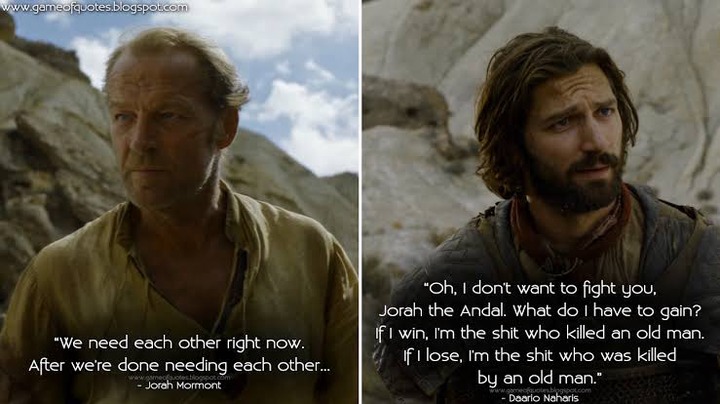 Some are speculating that all of this might be staged to promote something. Cassper is known as a marketing genius after all. Whatever happens next this story may end up being rather interesting. 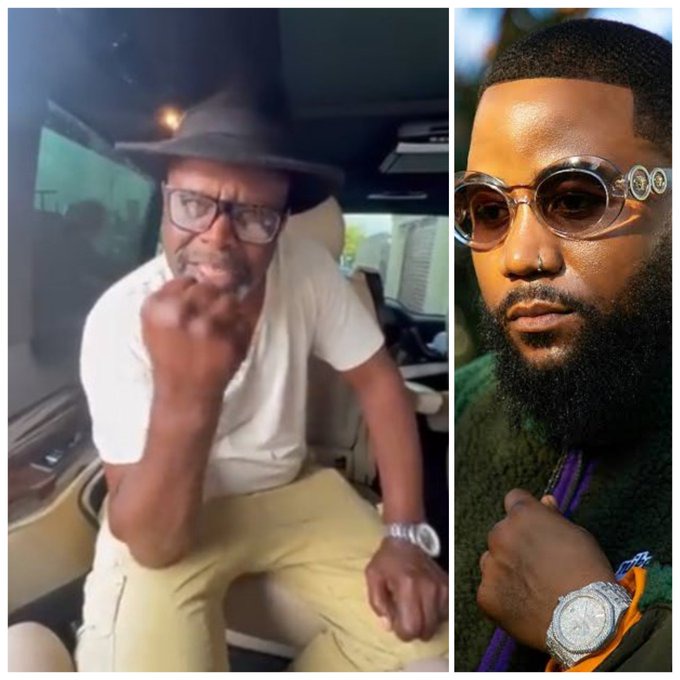 MacG Dragged For Outrageous Remarks About Its Girls

The girl who lives in a bowl