Rami Chuene is one of South Africa's veteran actresses who have been in the industry for quite a long time, and they are still going strong as they show no sign of rust and taking a break from acting.

Currently she has just landed herself a role in one of South Africa's most loved telenovela that has been brought back by popular demand. In my opinion, she looks fit for any role on the telenovela. 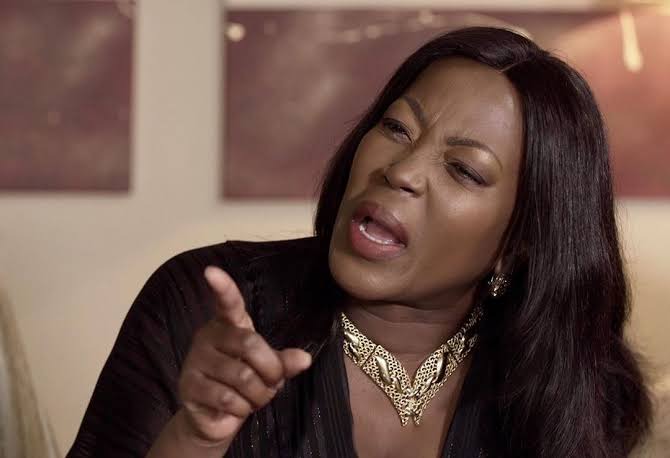 According to Zalebs media publication, Rami Chuene has scored herself another role in one of South Africa's top shows as she will be portraying the character of Manoko Ledwaba in the second season of sabc2 popular drama series Giyani: Land Of Blood. 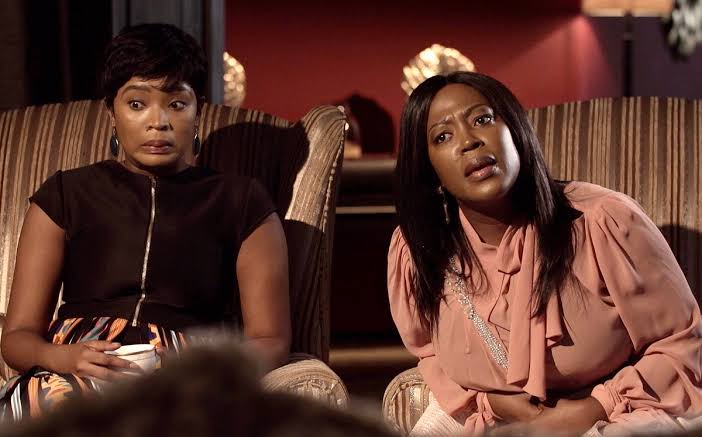 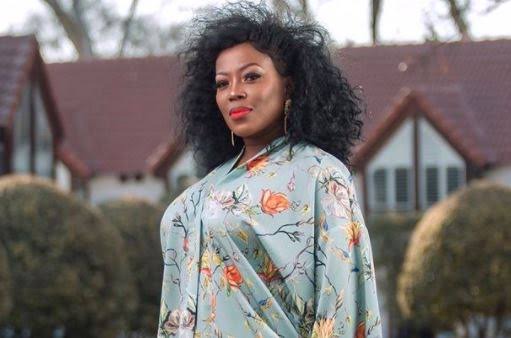 We can expect season 2 of the series is set to premiere next month on a new slot on Thursday and Friday at 9 p.m. starting from the 1st of November, so, brace yourselves to welcome the actress to the drama series. No doubt about it, you can expect more drama when you mention the name of Rami.

According to Daily Sun newspaper, the programme manager Jacqui Hlongwane, has a short the Man u fans of this drama series to expect more drama when it premiers next month. 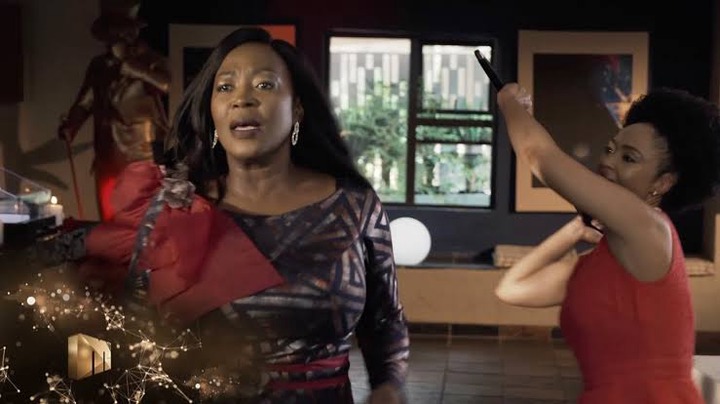 "Building on the success of the first season, the second one returns with more drama, intrigue, and an action-packed storyline that will have us glued to the screens.

"Not only can they look forward to seeing their favourite characters back, but SABC is delighted to announce that Rami Chuene will join season 2 - life will never be the same again in the Giyani for sure," She told the paper.