Moja love Accused of "Stealing" a Concept for the Show

One of the most followed TV channel on DSTV, Moja love(157) has been accused of theft. This comes after a writers accused the channel 157 moja love of plagiarism.

Producer Siboniso Mthethwa claims that he wrote a proposal to Moja love about a helping people to reveal their secrets in June 2020, as the channel had invited inspiring writers and producers to submit innovative ideas for the channel.

According to Mthethwa he named the show ("Imfihlo" in zulu)sectrets when he drafted the idea of the show. I wrote an e-mail but the was no respond. I late saw an advert on TV regarding my idea(same concept), however it was named ("Lekunutu" in Sotho) (secrets) said Mthethwa. 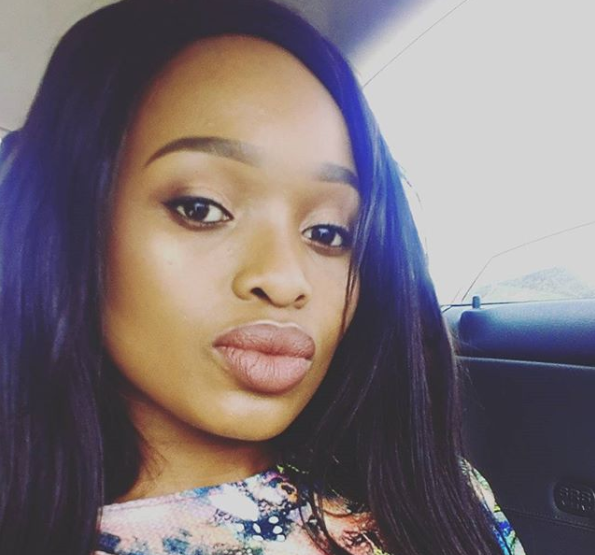 The show was about people coming clean and confronting the truth head on. For example if you a in a relationship and you have child in another relationship, you have kept that as a secrets. Then the will be a mediator who will assist you to break the news to your partner said Mthethwa. 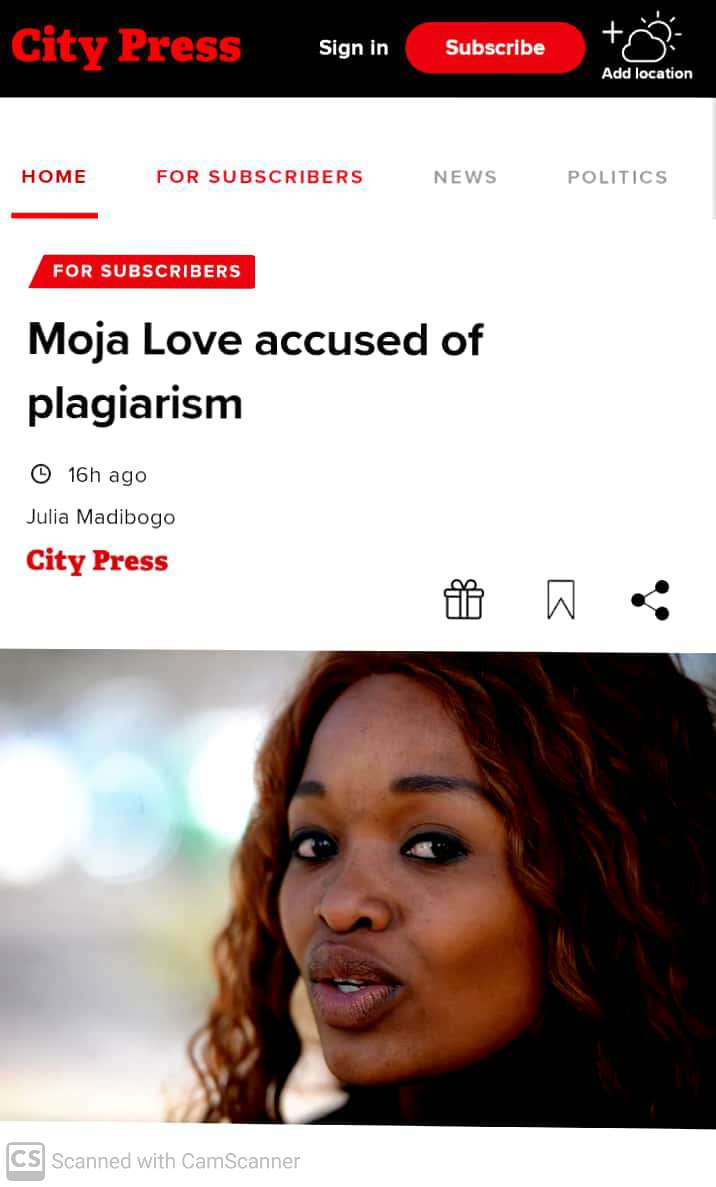 Mthethwa wrote to the channel again making the channel to be aware that they have commissioned the show without his approval or alerting him. He said.

The new show "Lekunutu" will be hosted by a Singer and TV personality Ntombi Ngcobo Mzolo. It will be broadcasted every tuesday at 10:h00 on Moja love.

Moja love head of channel Bokani Moyo has denied the allegation leveled against the channel. Moyo said the channel has long started working on the concept of the show before Mthethwa contacted them and submitted his idea.

Fans Finally Allowed In The Stadiums

Sjava left fans in stitches with a picture of himself fitting a gigantic shoe.

SCARY| This Is What happened At Prince Kaybee's House Last Night