By Gistloadedtv (self media writer) | 16 days ago

A image of Ghanaian actress and television presenter, Nana Ama Mcbrown, has gone viral and is currently trending on social media platforms worldwide. When netizens first laid eyes on this specific photograph, they couldn't contain their excitement, and they immediately began asking questions, so assisting the photograph in becoming even more popular.

Nana's foot appeared to be in an unusual state in this photograph, which the actress posted on her Instagram page, according to the actress. The starlet chose to upload a picture of herself slaying on high heels, however something peculiar was observed in the picture.

One can notice some wrinkles and some sort of dot-like things on the Nana Ama's foot in the picture that has previously been zoomed in and posted on the internet. Many people are asking if she is sick, or if she is simply aging at this point in her life.

The image has since gone popular on the internet. Take a look at the image below and please keep the feedback coming; 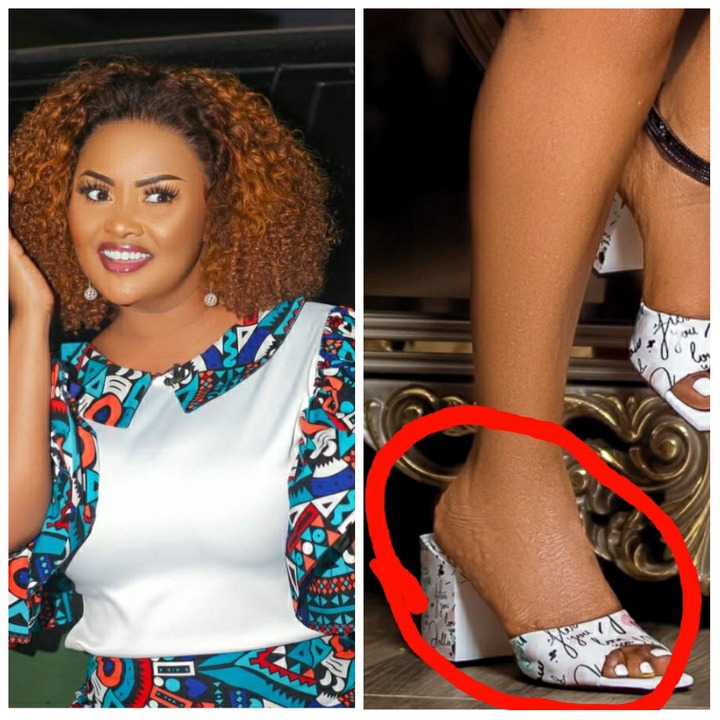